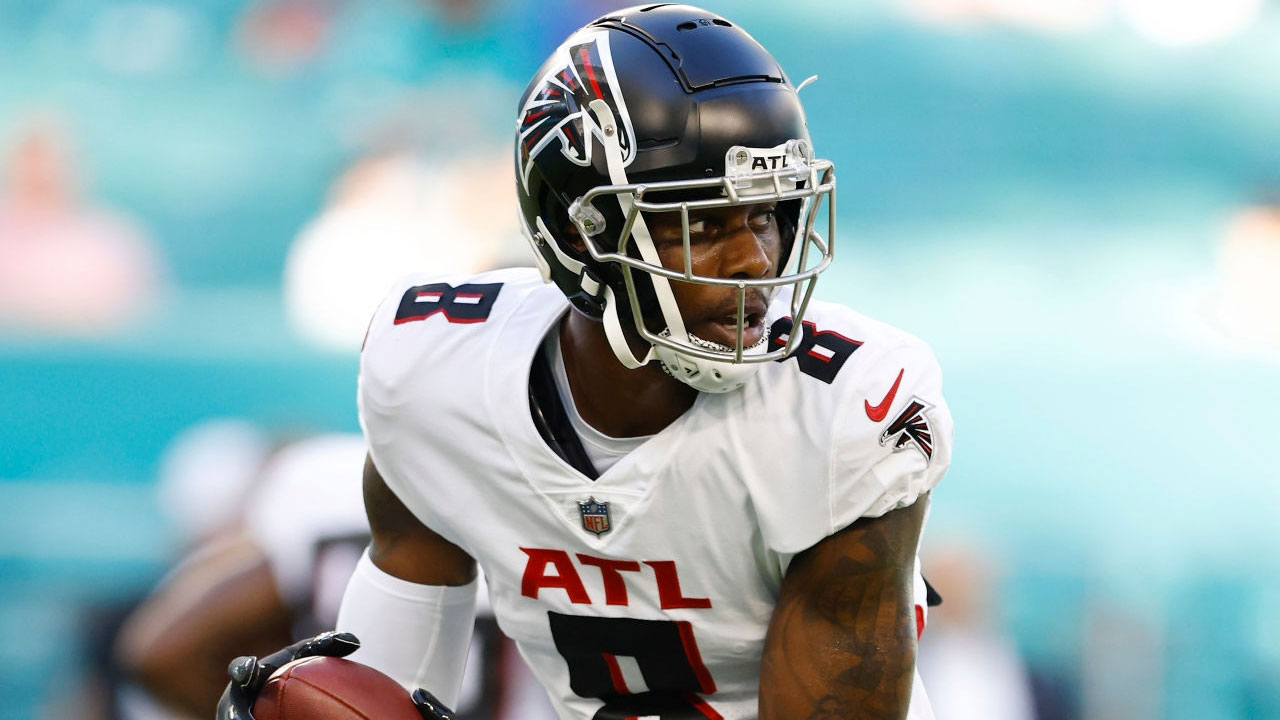 Free Agency continues its course, the teams move on, and the next phase is the 2022 NFL Draft. This is the panorama of the Atlanta Falcons heading to what for many is the most important event of the offseason.

The Falcons’ 2021 NFL Season was promising for some stretches, having even won seven total games, however, this team was always closer to a collapse than an eventual resurgence, and it was clear when recently at the end of March they decided to do a transition by parting with QB Matt Ryan after 14 seasons with the organization.

Now, it would seem that next year is destined to follow the script of the failure, since, although the signing of QB Marcus Mariota and a hope that he revives his career successfully provides illusions in Atlanta, the reality is that this is a roster that still He is not prepared to fight the NFC South against the Buccaneers, nor to try to sneak into the postseason via Wild Card. Although making interesting moves in the 2022 NFL Draft, perhaps the narrative can change.

The 2022 NFL Free Agency in Atlanta has not been easy at all. First, they sent Matt Ryan to the Colts for just a third-round pick. Additionally, they allowed the Jaguars to leave LB Foyesade Oluokun, who last season led the entire league in total tackles (192). However, any transition process always begins with salvageable moves, and the Falcons had them.

The organization, in a clapping move, retained RB Cordarrelle Patterson, who is the only intriguing element of their offense outside of any player not named Kyle Pitts. In addition, they signed under a one-year contract LB Lorenzo Carter, from the Giants, who the previous season recorded a sum of 5 sacks; It might not sound like much, but it was more than any Falcons player would rack up in 2021.

Another special retention was that of the kicker Younghoe Koo, one of the best in his position and who played the open market for a short period of time before agreeing to return to the organization under a five-year contract. Thus, Atlanta retained important home elements to avoid having even more gaps to cover, however, they will have to exploit until the last resource of the 2022 NFL Draft if they intend not to finish at the bottom of their division this 2022.

Quarterback: Signing Marcus Mariota is far from the long-term answer the Falcons need at the position, both because of the talent itself and the simple fact that the team doesn’t have a reliable backup. For this reason, it should come as no surprise to insiders and outsiders alike that this is the top need the organization needs to address, taking advantage of a very interesting class of prospects.

Wide Receiver: With the one-year suspension of WR Calvin Ridley, plus the departure of WR Russell Gage to the Buccaneers, Atlanta’s receiving corps currently looks like this: Khadarel Hodge, Auden Tate, Damiere Byrd, Chad Hansen, Frank Darby and Austin Trammell. Bringing in Mariota was a real lifesaver to buy time, but who is he going to pitch to? The Falcons must allocate one or even two picks to fix this situation.

defensive end: the pressure on the rival quarterback in Atlanta is non-existent, last season they were the worst in the league registering only 17 sacks, led by DE Dante Fowler Jr. with a total of 4.5 sacks, but during Free Agency he left the Cowboys for salary reasons. Outside of him, no roster element was able to even exceed 2 sacks. This speaks to how much the team needs to land a good defensive end.

tight-end: It was clear last season that Kyle Pitts is the future of this organization, but HC Arthur Smith seems to be a fan of playing with two sets of tight ends, and Hayden Hurst headed to Cincinnati this free agency. The Falcons will likely be looking for a more traditional tight end who knows effective blocking with a light touch of the passing game starting on Day 3 of the 2022 NFL Draft.

Falcons picks in the 2022 NFL Draft

The Falcons have what it takes to make noise through the first three rounds of the 2022 NFL Draft, where they will take the board five times within the first 82 picks. However, they also have four other selections to total nine new players who will land in Atlanta next season:

The possible picks of the Falcons

QB Kenny Pickett, Pittsburgh. Though small-handed, Pickett has an above-average arm that allows him to be highly effective on deep passes. He’s slippery and performs excellently off the bag, but it’s that mobility that sometimes causes him to take unnecessary sacks. Still, in a class where no one quarterback is heavily favored over another, Pickett can still be there once Atlanta takes the board with the No. 8 overall pick.

DE Jermaine Johnson II, Florida State. Considered one of the top three prospects at the position in this class, Johnson II tends to take control of blocks, has great balance against the running game and his acceleration allows him to cover the field well horizontally. Atlanta hasn’t had a quality defensive end in a long time, and if they want Johnson II, they’ll have to select him with their first pick of Day 1.

QB Sam Howell, North Carolina. His athleticism allows him to rebound tackles and run designed plays on the ground. In addition, he stands out for his great precision in deliveries at all three levels of the field and has above-average arm strength. If it weren’t for the fact that last season his level of play lowered compared to 2019 and 2020, he would be a project to go out in the first round. But now, he could still be there for the Falcons if needed in the second round.

WR John Metchie III, Alabama. Alabama’s program has stood out for having top-level wide receivers like DeVonta Smith, Jaylen Waddle or Henry Ruggs III, who were Metchie III’s teammates and stole snaps and playing time from him. However, during 2021 he was a true WR1 and recorded 96 receptions for 1,142 yards and 8 TDs. Another extremely interesting prospect for Atlanta once the second round begins.

This is the pre-2022 NFL Draft of the Atlanta Falcons. What do you think this team will end up doing? We read you in the comments below this article and on our social networks.