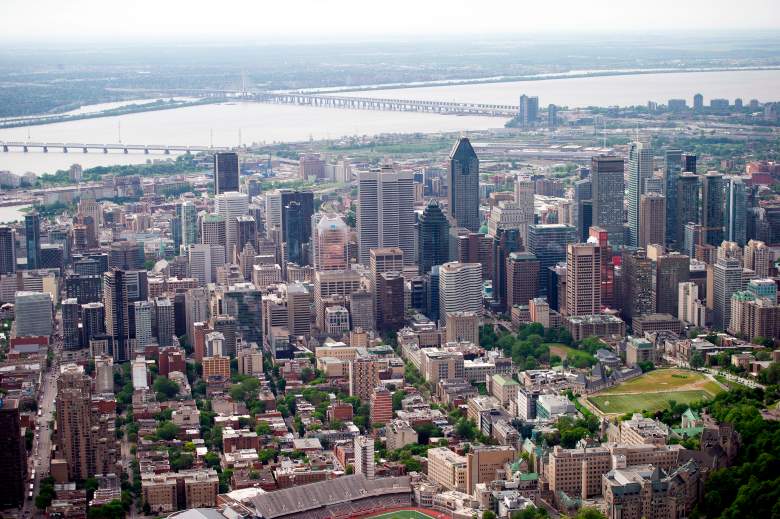 Although there are five years to go until the 2026 World Cup dispute, work begins on the organization of one of the World Cups that promises to be among the most massive in history. The United States, Mexico and Canada will host the first World Cup where 48 teams will play and the first World Cup to be organized by 3 different countries.

One of the first steps already occurred in January 2021 when the 23 cities that were going to depute each other the right to host the 2026 World Cup were announced, it is already known that that list has already been reduced by one. This occurs because it was disclosed that Montreal decided to lower its candidacy. Therefore, from this, Edmonton and Toronto remained as the only 2 cities in Canada with a chance of being chosen by FIFA.

Why did Montreal get off?

As reported by CBC chain, the departure from this city is due to the high cost of the event in addition to the lack of budget that has been generated due to the coronavirus pandemic. Just months before, the province of Quebec announced that it was not going to financially support the city of Montreal to host the sporting event.

Montreal is not the first city to drop its candidacy. On July 6, 2020, Chicago announced its decision not to host and Vancouver followed suit in 2018.

This was confirmed by the Canadian Soccer Association it’s a statement.

We thank the City of Montréal for its participation in the process and look forward to continued collaboration with the respective municipalities and provincial governments alongside the Canadian government in supporting the selection of Edmonton, Alberta and Toronto, Ontario as host cities for the 2026 World Cup

The current plans of the organizers

The great objective of FIFA is that there are 16 venues for this World Cup. The United States will be the country with the most games in this World Cup, with a total of 60 games, while Canada and Mexico will each have 10 games.

FIFA reported that the previous visits to each of the aspiring cities will take place between September and November 2021, in order to announce in the first 6 months of 2022 which will be the venues for the first World Cup with 48 teams.

Among the venues that could be chosen is the Rose Bowl stadium in Pasadena, site of the 1994 United States World Cup final.

The candidate cities to host matches in the 2026 World Cup so far are the following:

Among those that can say that they are fixed are Los Angeles, Atlanta, New York and Miami. According to UOL of Brazil, New York and Miami are already guaranteed because of their connection to different regions of the world, while in the case of Atlanta, it is an ideal city in terms of logistics due to its airport.

While Los Angeles is the city that, like New York and Miami, have a very close connection to the Latino community, particularly Mexico.

Final decision is expected to be made by the end of the year, all depending on how the pandemic evolves in this region.

READ MORE: PSG finally presents one of its great signings: Who is it?