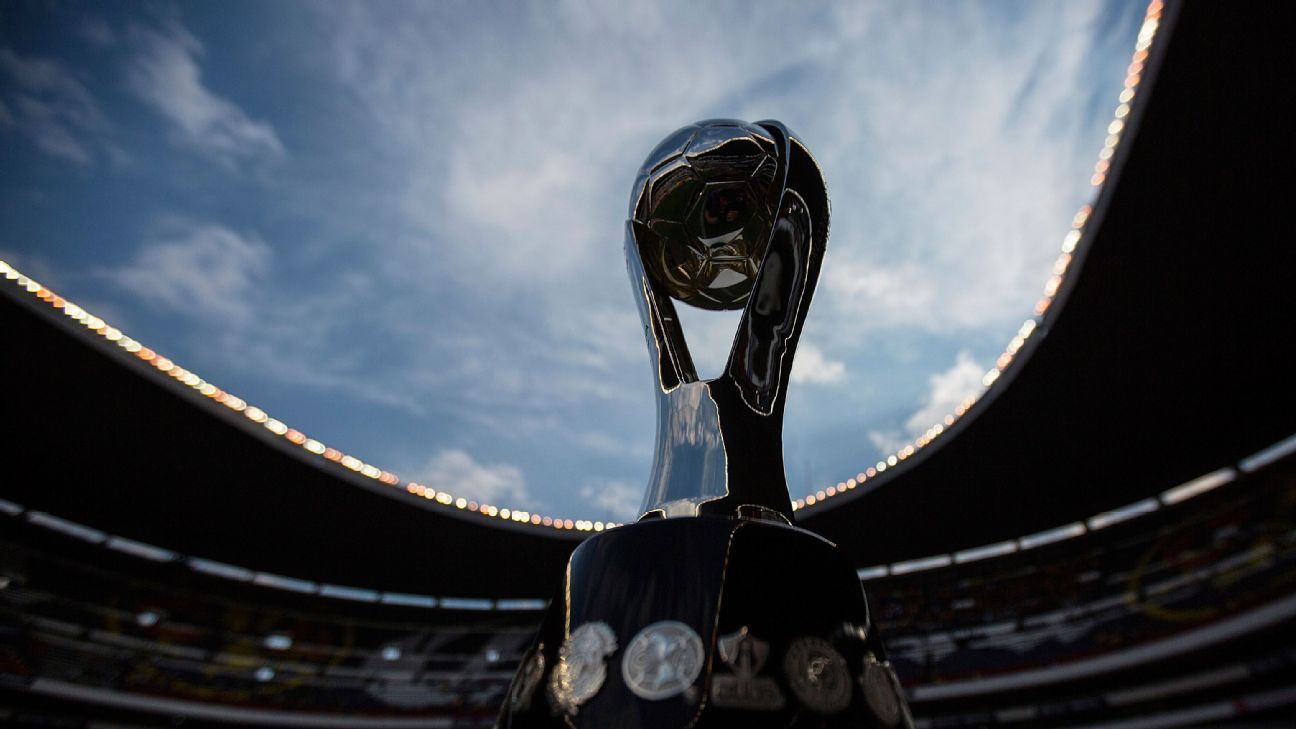 Liga MX and Conapred join in the fight to eradicate the scream in all stadiums.

The Conapred, MX League and the FMF plan to rename the Opening 2021, for one that joins the fight against the homophobic scream. The presentation of the new name will be at the Azteca stadium, one day before the start of the next tournament, sources informed ESPN Digital.

“The central point of that presentation will be the fight against homophobic screaming and it is planned to make changes in the name of the next tournament of the MX League”Informed sources close to the FMF.

The presentation is scheduled at noon and they will be present Mikel Arriola, president of Liga MX, Yon de Luisa, president of the FMF, and Irasema Zavaleta, Conapred office representative.

The FMF signed an agreement with Conapred since October 2019 and had not complied with one of the points, since it had to deliver a “diagnosis of the situation of discrimination in Mexican soccer”, although the sources consulted assure that there was already progress in that topic.

Since that agreement was signed, 180 workers from the FMF Y MX League They have taken a course against discrimination, taught by Conapred, although now they will move to a more active facet, after the sanctions that FIFA has imposed against the Mexican team.

FIFA punished Mexico with two veto parties, which will be paid in the following local matches of any representative of the FMF, in addition to a fine of almost 1.5 million pesos.

Now, to that fight, the MX League and Conapred, to try to end the homophobic cry that has been heard in the stadiums of Mexico and the United States. One of the actions will be to change the name of the next tournament, to promote respect among all fans regardless of belief, taste, race or preference.