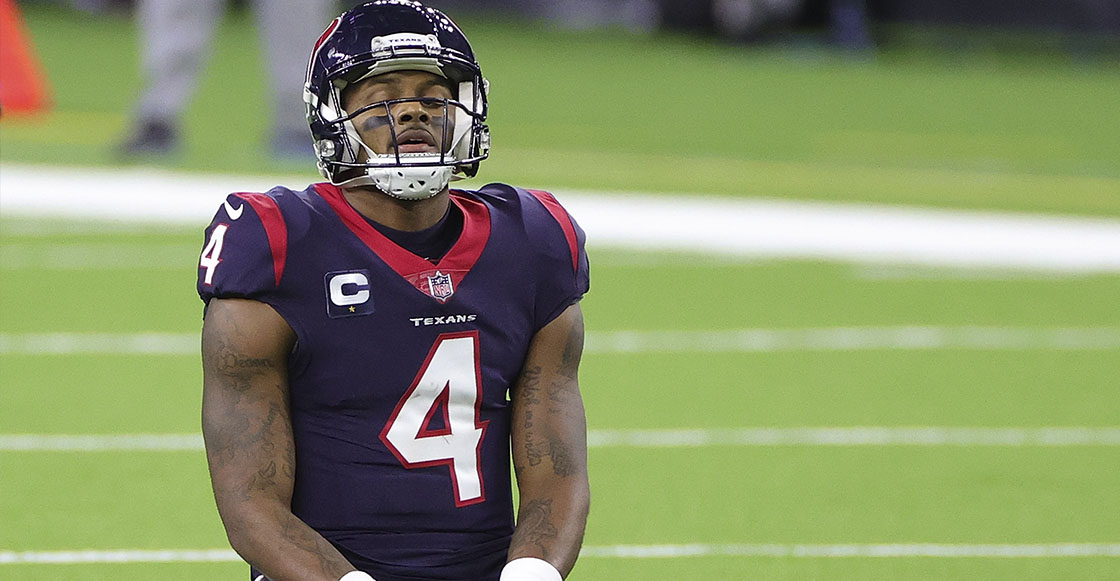 Things in the NFL are getting more than exciting in the playoffs, well, possibly not that exciting for the rest of the teams that are no longer in the running for the Super Bowl. This is the case of the Texans, who are already thinking about the next season without Deshaun Watson.

Worse than a horror movie, that was the season for the Texans and we included the fans, players and managers. Before the 2021 season began, everything got complicated, because Deshaun Watson was in the eye of the hurricane.

Deshaun Watson faces 22 civil lawsuits for alleged sexual misconduct, stemming from massage therapy sessions, although he has not been criminally charged. In the 2021 season, the QB was inactive for the entire season.

And while the Deshaun Watson issue hasn’t been resolved, favorable or not, it appears his final games with the Texans are over and for the team’s general manager, Nick Caserio is very unlikely that the QB will return with the franchise.

“There have been some comments that this is most likely not the case. I think we just have to be open-minded and just take the information and process it and ultimately make the decision that we think makes the most sense for everyone involved, whatever that may be.“Nick Caserio said in an interview for SportsRadio 610. 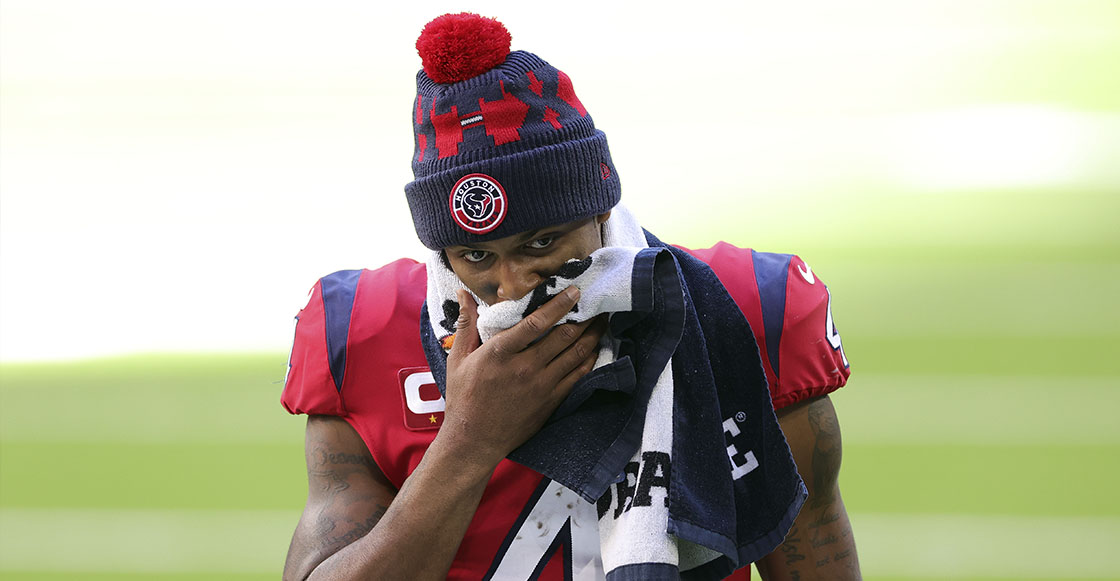 Without Deshaun Watson, what’s next for the Texans?

There are several paths that the Texans can take because without Deshaun Watson they will have to rebuild the entire team And it is not an easy thing because many positions really fell during the season and with free agency and the 2022 draft, they will have to start raising everything from the ground.

They got a young QB in David Mills, a first-year quarterback and that practically in 2021 was a season to test both the same QB and the Texans. He has a good future, but his stay as a starter will depend on the decisions. 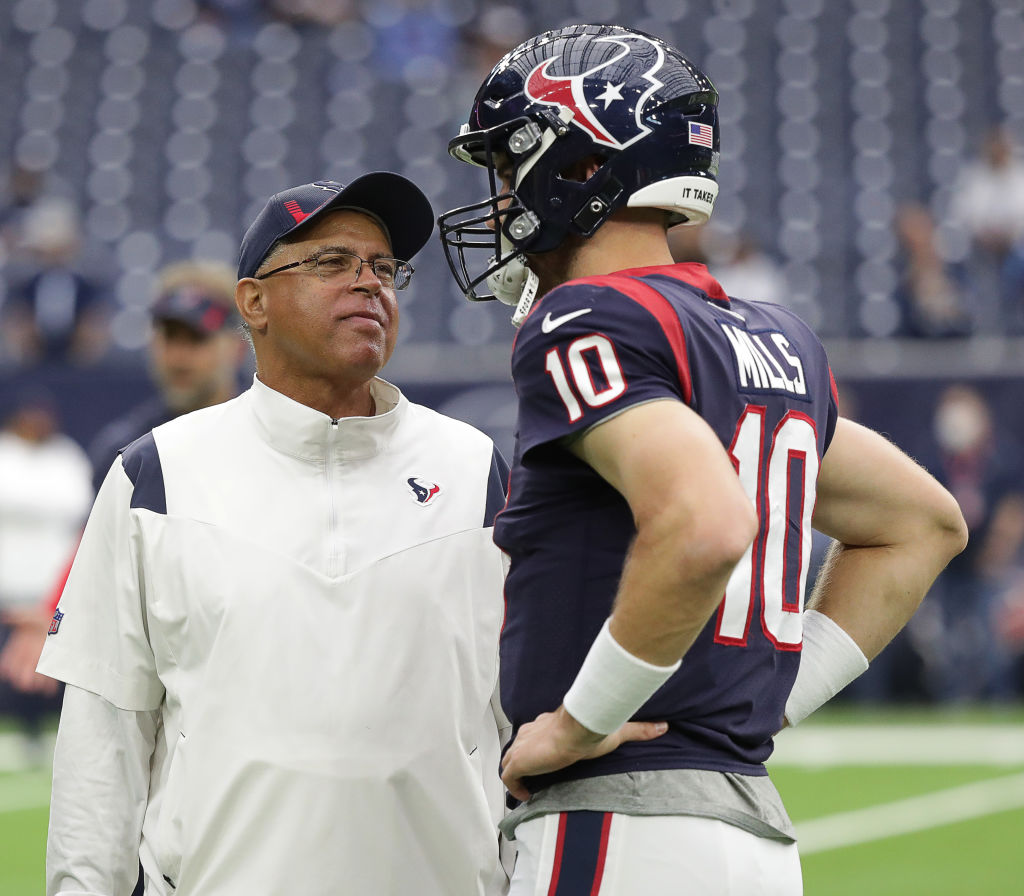 tyron taylor, could be the second option in the 2022 season, just as it was in the 2022 campaign, but in case they look for another option in the draft, there are several good options, although they would also have to look to strengthen the offensive line.

Texans have the third overall pick and it has the advantage that the Jaguars, who are the first pick, will not look for a QB and the Lions, who are in the same situation as the Texans, could look for a QB or some other position to cover. 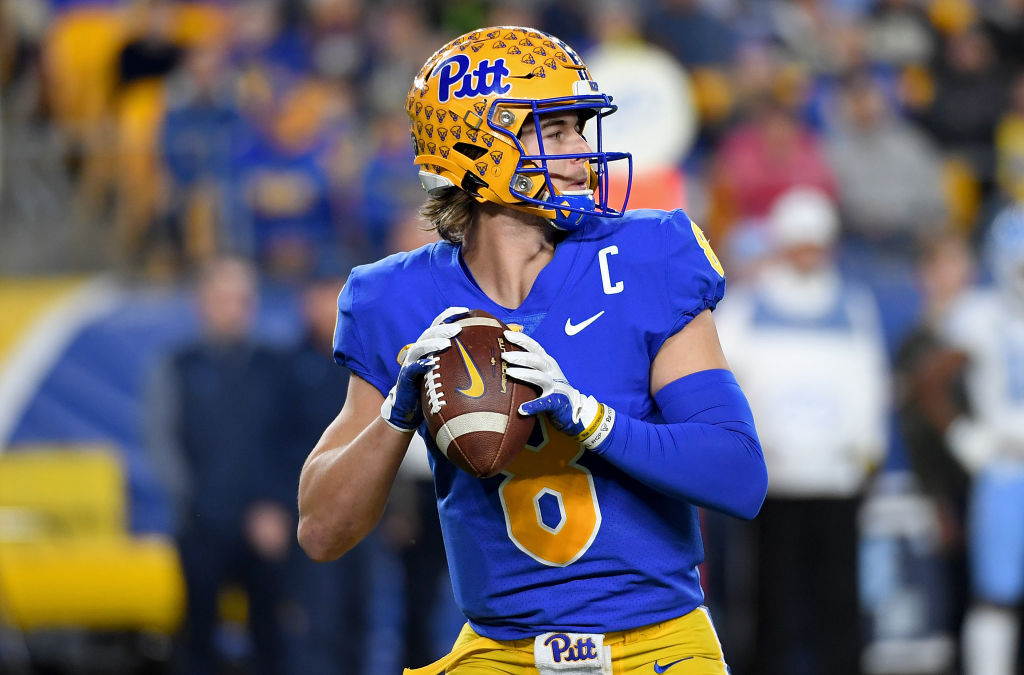 They close the door on you! Texans management sees it unlikely that Deshaun Watson will be their QB in the 2022 season