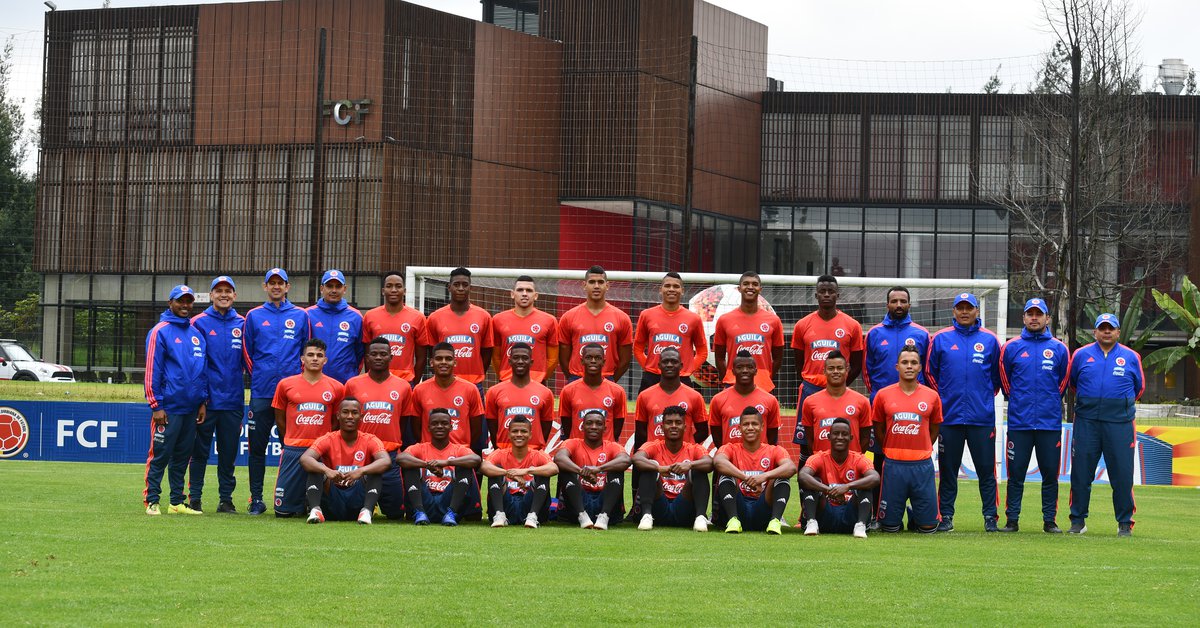 Bogotá January 14, 2019. Colombia Under 20 team, directed by coach Arturo Reyes prepares the South American of the category to be played in Chile. (Colprensa- Colombian Football Federation).

On the morning of Monday, August 2, the Colombian Football Federation (FCF) released the list of players summoned for the micro-cycle of training and preparation for the 2021 South American championship in Venezuela.

Thus, the Colombian under-20 team will concentrate to prepare its participation in the continental tournament, which will be played at the end of this 2021 in Venezuela. The strategist of the youth coffee group, Arturo Reyes, made official his list of athletes interested in the microcycle in Barranquilla.

This was made official by the FCF, also clarifying that the youth and the coaching staff will remain together from August 3 to 13, continuing:

The Technical Director of the U-20 Colombia Men’s National Team, Arturo Reyes, announced the list of players called to carry out a micro-cycle of work at the Sports Headquarters of the Colombian Football Federation in Barranquilla. The team will meet from August 3 to 13, continuing their preparation for the South American championship of the category to be held in 2021 in Venezuela.

With five representatives from Atlético Nacional; four from Deportivo Cali and two from Cortuluá and Independiente Santa Fe, these will be the players who will perform the microcycle with the national team:

In addition, the list of the coaching staff that will prepare the youth of the tricolor for the start of the Venezuelan South American with a view to qualifying for the Indonesian World Cup in 2023 was published:

Lack of control in New Jersey: fight between fans of América de Cali and Olimpia of Honduras left 12 injured
“A journey full of curves, thorns and pain”: Anthony Zambrano’s heartfelt message on the road to the final of the 400 meters