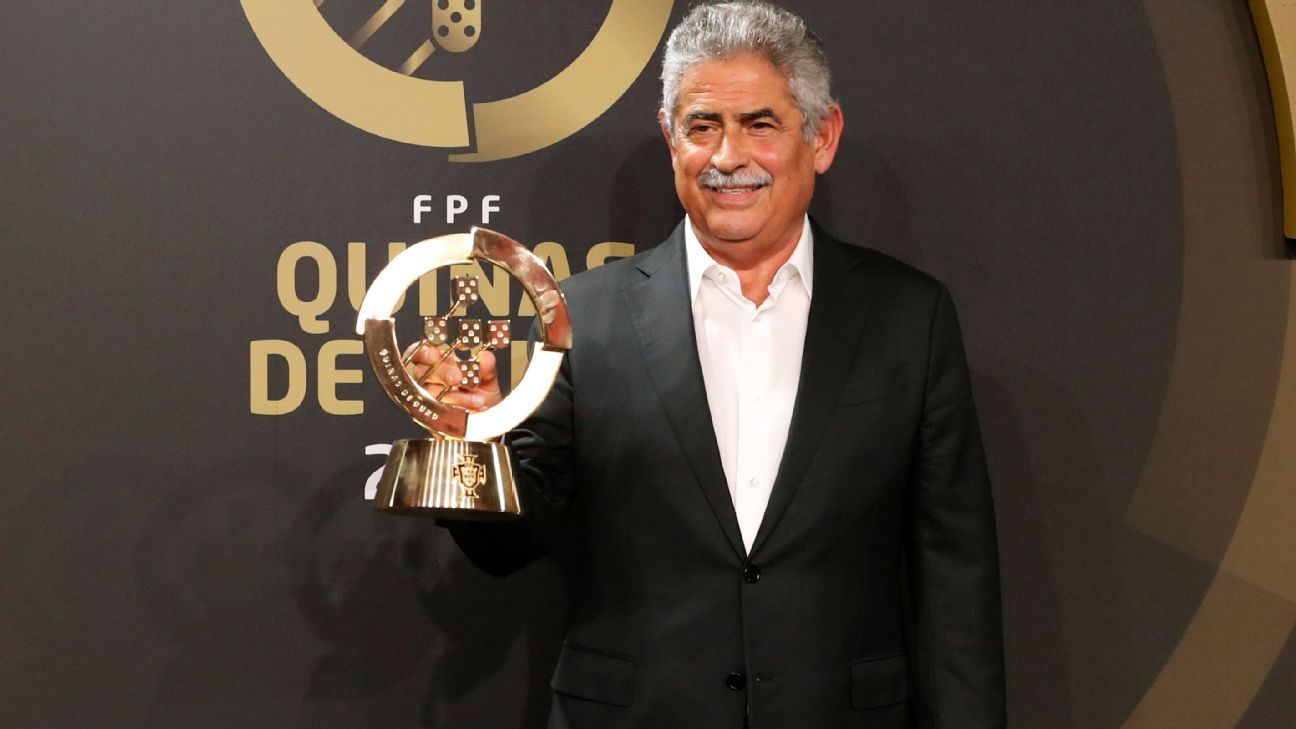 The Portuguese Securities Market Commission (CMVM) today lifted the suspension of the Benfica share trading, decreed less than two hours before in view of the doubt that the scandal involving its former president Luís Filipe Vieira will affect the club’s titles.

CMVM reported its reversal of the measure in a statement explaining that it is reversing itself once new information was “brought to the market.”

At the beginning of this morning, The supervisor suspended the trading of Benfica shares, a day after Vieira, who was president of the club since 2003, went to house arrest for a case investigating whether he incurred in tax crimes and money laundering in businesses of more than 100 millions of euros.

According to the Prosecutor’s Office, some of these deals would have involved the incarnated club, which has in turn generated many doubts about the real composition of its shareholders, the CMVM pointed out today.

“In recent days, indications of various irregularities have become publicly known, likely to affect” Benfica, as well as “impacting its corporate governance and creating opacity over the composition of its shareholder structure,” he said.

In this sense, the CMVM explained that there are “doubts about the transparency” of the shareholders, specifically about the titles that other of the detainees, together with Vieira, the Portuguese businessman José António dos Santos, a Benfica shareholder through various companies, actually hold. that he controls.

Dos Santos was presumed to own “about 16% of the capital” of Benfica, although as a result of the process investigated by the Prosecutor’s Office it could be confirmed that in reality “he entered into promising contracts for the purchase and sale of shares” that would increase “his qualified participation. of more than 20% “.

At the same time, the CMVM added, there are “strong indications” that Dos Santos reached an agreement to sell part of its shares.

“None of the aforementioned transactions was reported to the market,” stressed the supervisor, something mandatory in these cases, so he pointed out that he was waiting for clarifications to take more measures, something that has finally happened and has led to the lifting suspension.

Vieira, whose functions as president are suspended, will remain in house arrest until a bail of three million euros becomes effective so as not to enter jail.

The 72-year-old ex-president of Benfica, who had held the position since 2003, resigned after being arrested and the presidency has been assumed by former soccer player Rui Costa, until now vice president.