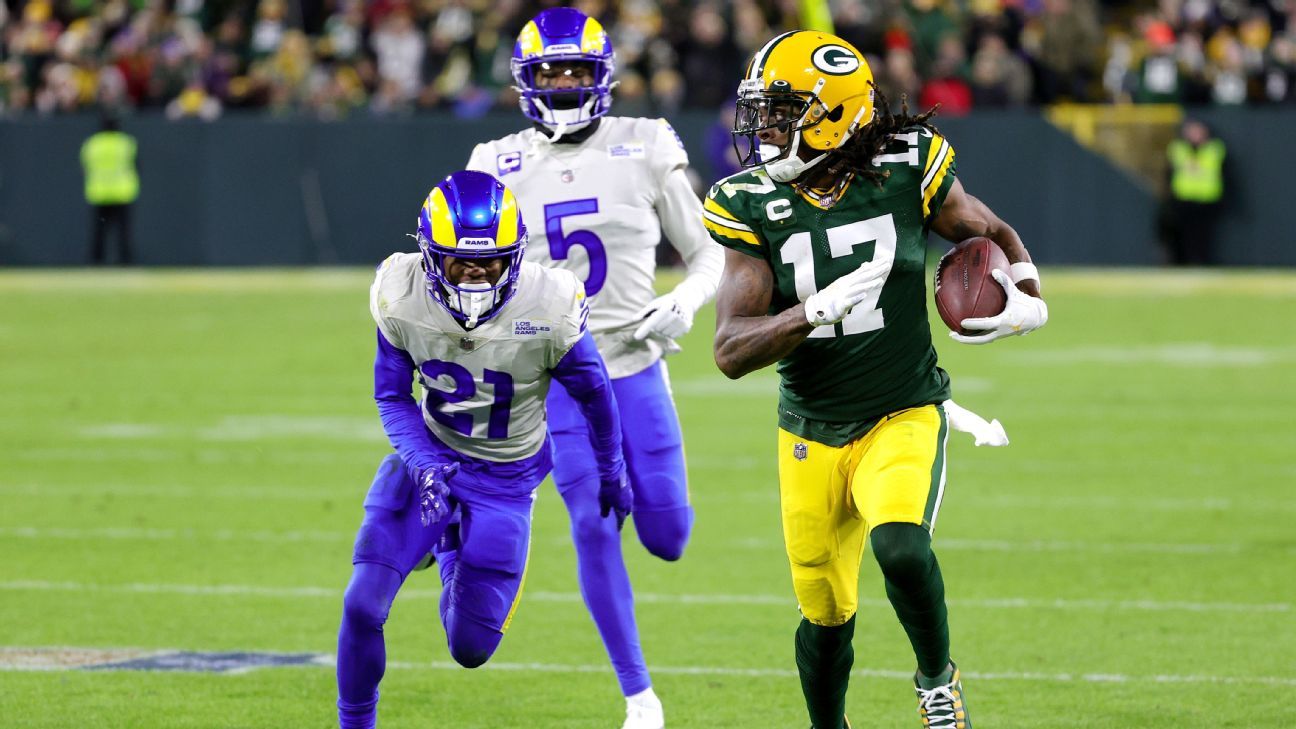 The Sunday day of the Week 12 included some unexpected beatings and surprise results that could impact the playoff race.

The Cincinnati Bengals They showed no mercy at home in front of some inoperative Pittsburgh steelers, while the New England Patriots sent a message to the rest of the American Conference taking the first position with their resounding victory over the Tennessee Titans.

Also they Miami dolphins maintained their rise by defeating the Carolina panthers, who have not won since Cam Newton took over.

Joe Burrow quickly ignited the Bengals attack to open the scoring, then Ben Roethlisberger threw an interception that Cincinnati converted to 10 points and from there the Steelers had no response capacity to avoid the beating at Paul Brown Stadium. Although Burrow did not have his best game, running back Joe Mixon charged the attack with his two touchdown carries.

The Buccaneers rallied from a 10-point second-half deficit with an extraordinary performance by Leonard Fournette, who had four touchdowns (three rushing and one receiving) to escape with a valuable Indianapolis win. The Colts added drama at the end when they tried to tie with 20 seconds left after a great kicking return from Isaiah Rodgers, but it all ended with an intercepted pass from Pierre Desir when Carson Wentz attempted a Hail Mary on the final play.

Miami’s defense played at such a high level that the Panthers decided to take out Cam Newton to give PJ Walker a chance. However, it was a team effort to clinch victory with Tua Tagovailoa limiting errors with just four incomplete passes, as well as throwing a touchdown pass, while Myles Gaskin added two touchdowns on the ground. The Dolphins are not contenders, but they will at least make the wild-card race in the AFC interesting.

If the season ended at this point, the AFC playoffs would go through New England, does this scenario sound similar to you? The Patriots seized their opportunity to take the top of the AFC with a solid performance against the Titans, with Mac Jones playing a stellar plan throwing for more than 300 yards and two touchdowns,

The Giants did the Cowboys a favor by beating the Eagles at home in a lackluster game. New York had the lead from the first quarter and no longer lost it on an erratic afternoon from Jalen Hurts, who threw three interceptions. It wasn’t that Daniel Jones had a great day either, but at least he protected the ball on his shots so as not to hurt his team’s aspirations. In the end, Philadelphia had a chance to come back, but Jalen Reagor couldn’t keep a pass to the end zone that passed through his hands.

Cordarrelle Patterson led the way to victory with two touchdown carries early in the game, too big a handicap for the Jaguars to come back from, especially when receivers dropped multiple passes from Trevor Lawrence stopping promising offensive series for Jacksonville.

The Jets showed character not to collapse after trailing 14-3 in the second quarter, scoring 18 unanswered points from there en route to their third win of the season. Zach Wilson didn’t throw touchdown passes, it’s true, but he kept the Jets in the fight and eventually led series to win the game.

The Broncos hit the table and pushed the AFC West race with a triple tie for second with the Chargers and Raiders, all at 6-5. The defense stopped Justin Herbert and intercepted him twice, returning a ball to the end zone, en route to his victory. 28-13 about the Bolts.

The Packers took another step forward in their battle for the NFC’s No. 1 seed by beating a contender like the Rams at home. Aaron Rodgers did not look as accurate as on other days, completing 28 of 45 passes for 307 yards with two touchdowns, he also got a 2-point conversion after Rasul Douglas returned an interception to the end zone to Matthew Stafford that marked the definitive course towards the goal. victory. However, while Green Bay’s attack and defense were solid, the special teams complicated the day with a delivery from Randall Cobb on a punt he couldn’t control and the Rams converted to 3 points, plus kicker Mason Crosby missed again. a field goal.

The 49ers thwarted the Vikings’ comeback attempts in the fourth quarter to get back on the winning record for the first time since Week 3. The Niners dodged a bullet when wide receiver Deebo Samuel came out with a groin injury in the second. half, but later returned to the game to turn off the alarms. Minnesota was not so lucky after running back Dalvin Cook left the game with a chest injury and did not return.