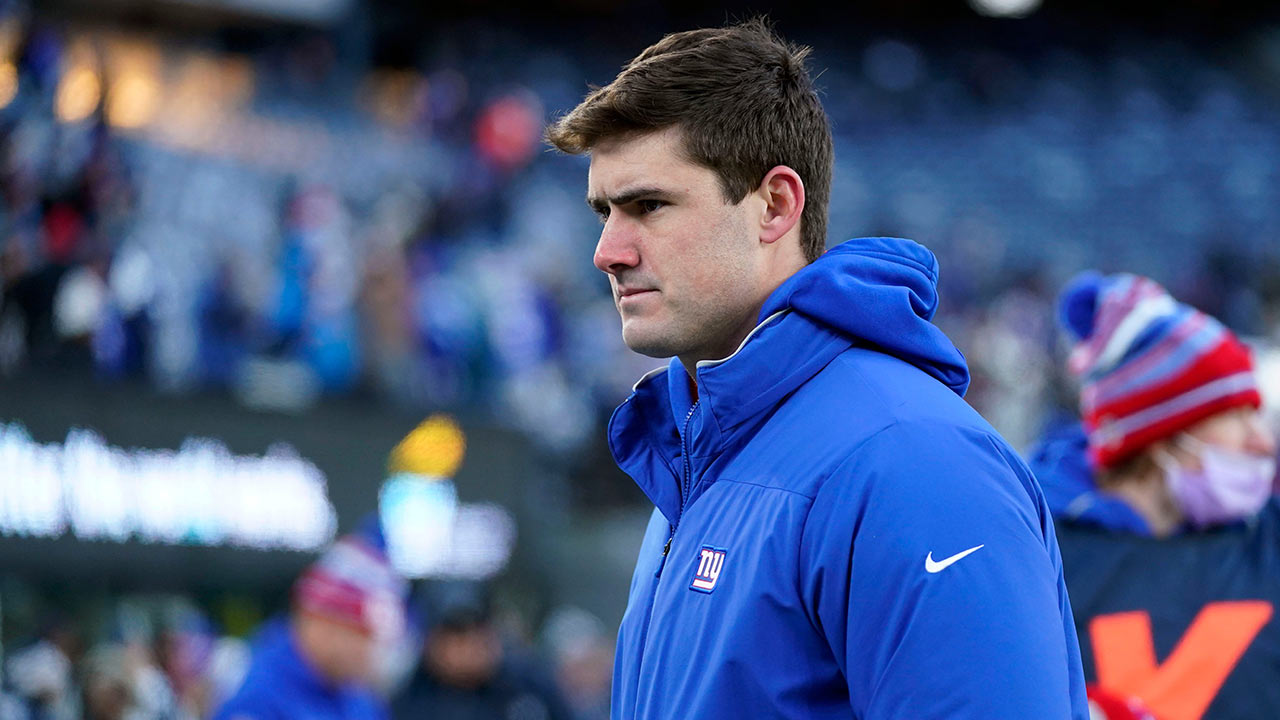 The Giants ended quarterback Daniel Jones’ season due to a neck injury.

Head coach Joe Judge said the team’s medical staff reviewed Jones’ studies in the past 24 hours and determined that it is best if he does not participate in the last three games of the season.

“The doctors had said that, at this point, Jones only needed rest to overcome the injury. Undergoing surgery is not an option, ”Judge said, adding that it was a sprained neck.

QB Daniel Jones has been placed on Reserve / Injured

Jones, the sixth overall pick in the 2019 draft, was injured Nov. 28 in a game against Philadelphia at MetLife Stadium. The injury was diagnosed after the match.

The Giants (4-10) will face the Eagles precisely in week 16. Judge has not decided if the starter will be veteran Mike Glennon or Jake Fromm.

Glennon started the last three games in the absence of Jones, but the New York team lost all three games, including Week 15 against the Cowboys 21-6. Fromm made his appearance in a regular-season NFL game in the Giants ‘final offensive drive and commanded an 84-yard drive that came to an end at Dallas’ ninth-yard line after missing a fourth down.

Daniel Jones achieves the score personally to open the scoring

Jones finished the season with 232 completions of 361 attempts for 2,428 yards, 10 touchdown passes and seven interceptions. In addition, he rushed for 298 yards, although he suffered a concussion near the goal line on a run attempt against Dallas on Oct. 10.

See more: PENG SHUAI RETRACTS! ASSURED THAT HE HAS NEVER ACCUSED ANYONE OF SEXUAL ABUSE

The season is over for Daniel Jones! The Giants QB will not return to the field this 2021