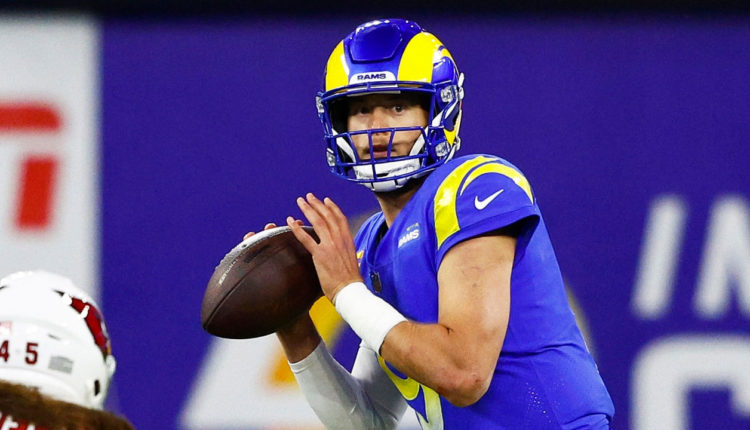 A few hours away from knowing the NFL 2022 calendar, it is time to give us an idea of ​​​​how complicated the next season can be for the teams. This famous term of “Schedule Difficulty” (Strength of Schedule in English) is nothing more than the number that is obtained from the number of combined victories in the past season of the rivals that will face the following season between the total of combined games of the same rivals. To understand it better, let’s do the following example:

But since not all rivals have the same record, you have to add their wins and losses to get the combined record. And this index, the higher it is, gives us an idea of ​​how complicated the following season can be, but it is only an assumption because it does not tell us that the teams will maintain the same level as last season.

So with that explained, let’s take a look at the Calendar Difficulty chart heading into the next season.

Founding partner of Primero y Diez where he operates the entrails of the site in addition to making valuable contributions of spoken and written content. Fan of the Denver Broncos thanks to the times of John Elway that planted in him the idea of ​​not giving up despite how adverse the circumstances may seem.

The Schedule Difficulty for 2022 NFL Teams