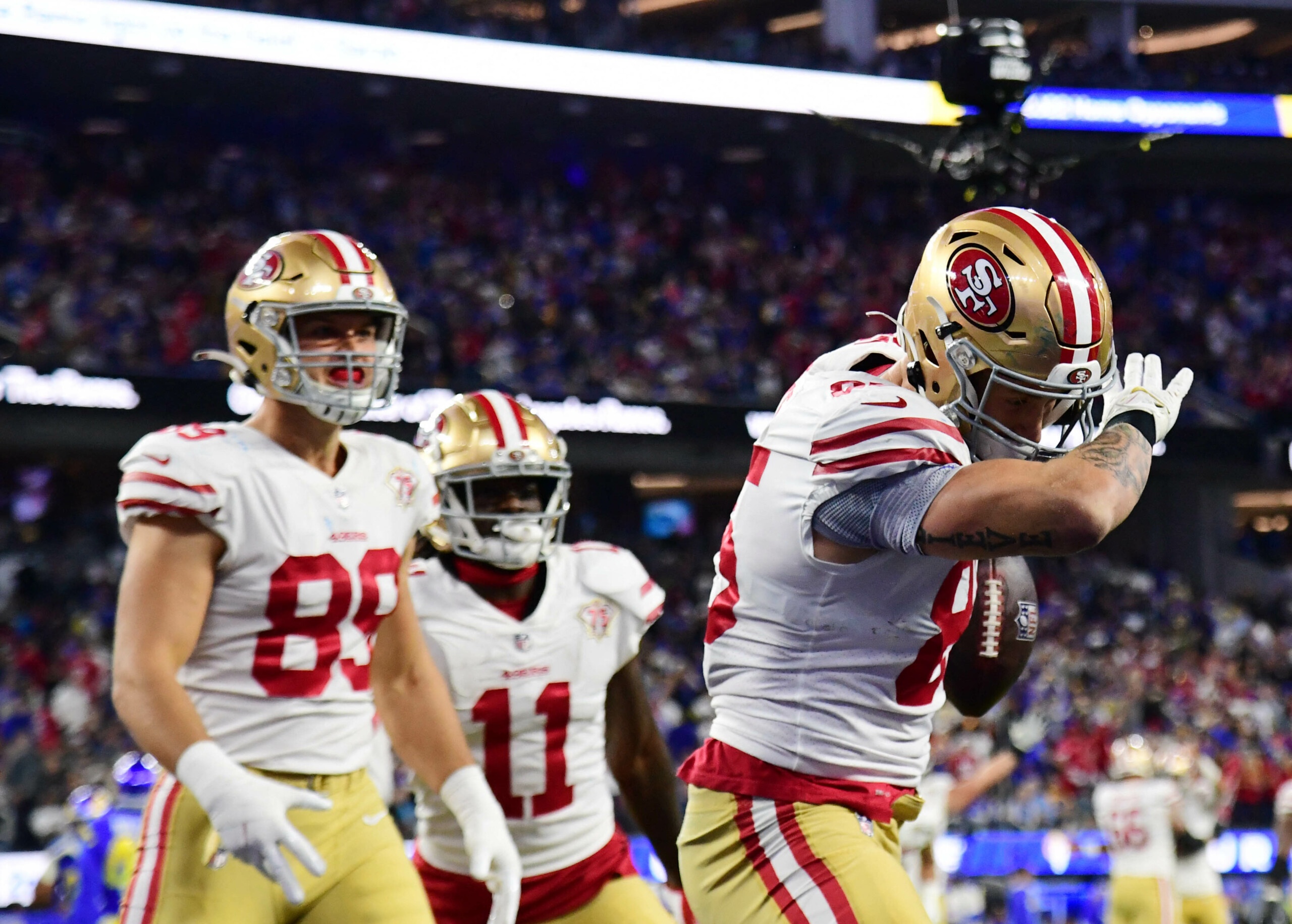 The Azteca Stadium will once again have an official NFL game this year (Video: Twitter/@49ers)

The NFL will return to Mexicoafter an absence of nearly two years, football fans will have the opportunity to see two of the most popular teams in the country on the field of Aztec stadium again. San Francisco 49ers will face the Cardinals from Arizona in the month of November as part of the 2022 season of the NFL.

For this reason, some San Francisco players took the time to announce their return to the Colossus of Santa Ursula and dedicate a message to all the fans who have supported the club from Aztec lands. Through the official account of the San Francisco Bay Area, the team posted a video in which some of the soccer players spoke about what their match in Mexico City means from the Levi’s Stadium.

One of the details that shone in the recording is that all the members of the Niners who spoke in the video appeared on stage with the Mexican flag in hands and ended their sentence with the phrase “Long live Mexico!”, even others gave their message in Spanish.

Arik Armsteaddefense of the 49ers, was the first to address the Mexican public; he shared the emotion that he has to play in Mexico, as detailed by number 91.

“I am excited to be in Mexico for Monday of Football again, Viva México!”, shared.

One of the speeches that most surprised NFL fans in the country was Alfredo Gutierrezwho is a Mexican professional player who made it to the NFL in 2021 thanks to the program PlayerPathway in which young players are given the opportunity to reach the highest category of American football.

Although the Mexican has not yet had an outstanding performance with San Francisco, he will have the opportunity to travel to Mexico and be part of the San Francisco vs. Arizona game.

in your message Alfredo Gutierrez shared the news that they will return to the Mexican capital. The native of Baja California shared the expectation that he has about the duel in the Azteca, for which he explained that he hopes to enjoy the game:

“Hello, how are you friends from Mexico, I can’t wait to see you this year and enjoy a great game in Mexico, I send you greetings from Alfredo Gutiérrez” 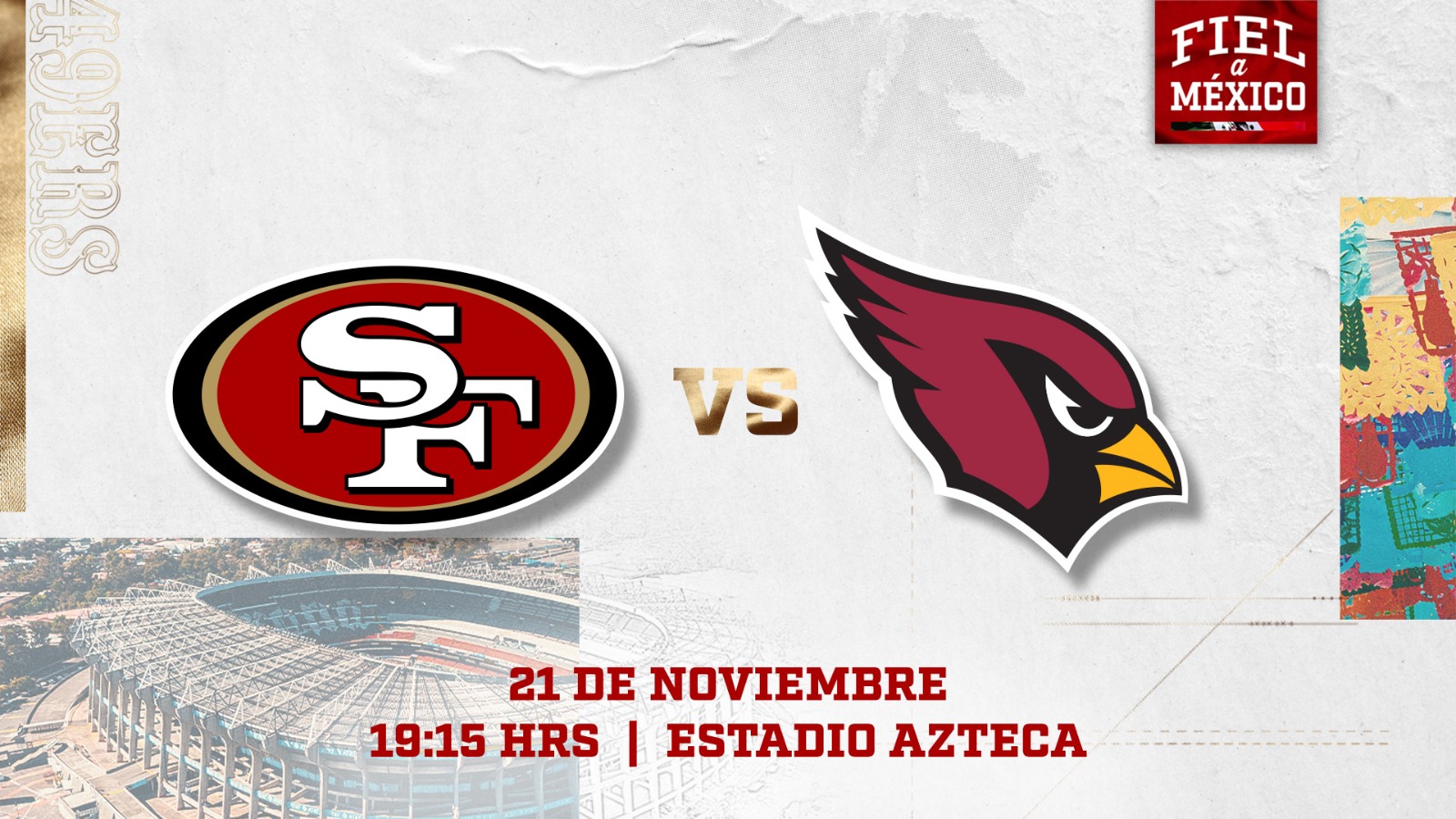 Azeez al-Shaair Y Demetrius Flanningan were also part of the recording, more briefly they announced that they will soon be in the Colossus of Santa Ursula: “See you and we’re going to Mexico, Long live Mexico!”.

It was the afternoon of Wednesday, May 4, when the NFL shared some details of its official schedule for the 2022 season in which the days on which the games will be played were confirmed. games outside the United States; It had previously been announced that the Cardinals They would have a match at the home of Club América and Cruz Azul (from Liga MX), the only thing missing was to confirm the rival and the date on which the team would play their commitment on Mexican soil. 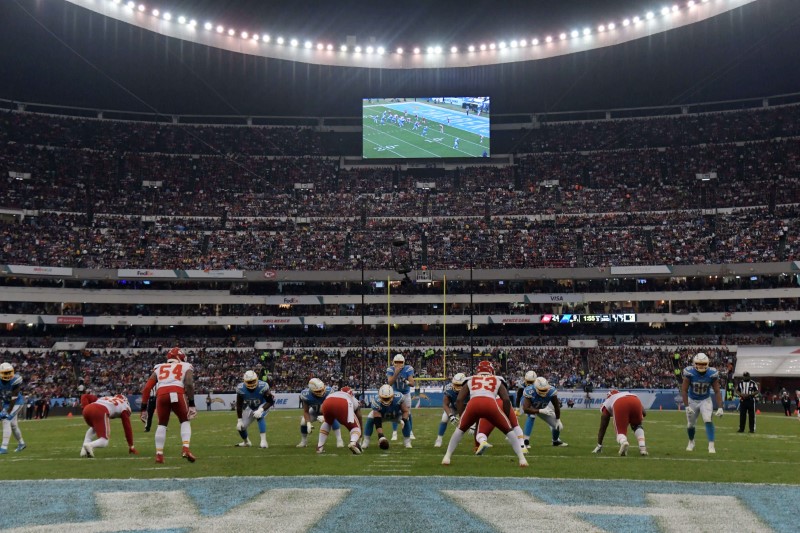 The last time the NFL came to Mexico was in November 2019 (Photo: USA TODAY/ Kirby Lee)

will be the next Monday, November 21 at 7:15 p.m. (from central Mexico) when both American football squads meet and the Mexican fans can enjoy the spectacle of American sports.

The last time the Azteca had an NFL season game on its field was in November 2019 when Kansas City beat Los Angeles rams with a final score of 24-17. Since then, the American football league stopped competing in the country for reasons of pitch quality and the COVID-19 health contingency.