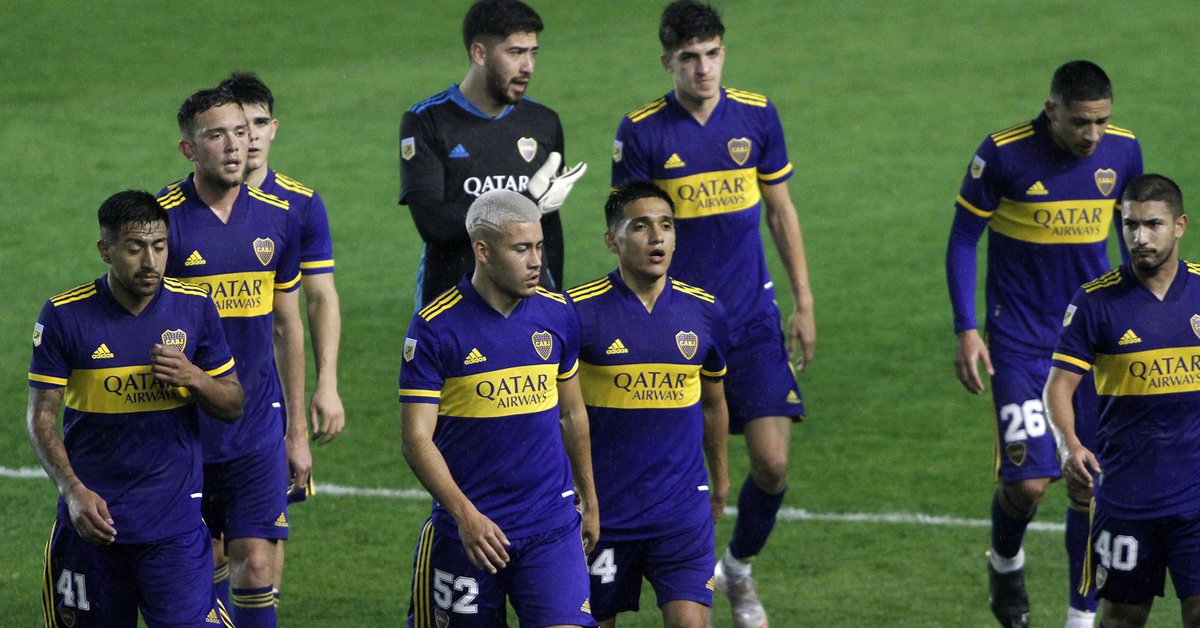 The Professional Football League rejected Boca’s request to postpone the match against San Lorenzo for the second date of the First Division tournament and the Xeneize will have to present a youth team again since the squad that traveled to Brazil for the second leg for the Copa Libertadores against Atlético Mineiro must continue with its isolation.

The meeting will take place tomorrow at 9:00 p.m. at the Bombonera as the blue and gold club failed to postpone the match, as requested. It should be remembered that after the game against Banfield, where the youths played, some of them were left with different physical discomforts.

According to the LPF statement, it is indicated that “The days and times are unappealable by the clubs who must comply with them”. Additionally, the General Regulation of AFA establishes in its article 105 that “no match may be postponed unless the circumstances established in article 121 concur and no club may request the suspension of a certain match even when it is difficult for its players to attend. ”.

While Michelangelo Russo, in dialogue with ESPN, indicated in this regard that “the feeling is not good because we had the hope that this game would be suspended. It cost nothing to spend another day. I understood what happened on Saturday, not this ”.

This setback on the part of the organization of the contest adds to those that Boca had already suffered in the previous duel of the second date against Banfield. The club that presides Jorge Amor Ameal He had asked for the postponement of the match against those from the South of Buenos Aires on two occasions, but both documents were denied by the League’s Board of Directors.

In this way, Boca will have to present itself once again with juveniles and with Sebastian Battaglia cAs a head coach. We will have to wait to know the eleven holder of the Xeneize, in view of the various annoyances suffered by several of the players during Saturday night’s duel against Banfield. It is necessary to remember that those same footballers had played the Reserve tournament duel against him on Friday morning. Drill.

The classic against San Lorenzo will be valid for the third date of the Professional League. The whole of the riverside will go for their first victory of the contest, after having drawn in their first two presentations. The Cyclone, for its part, comes from beating Central Córdoba de Santiago del Estero 1-0 and will seek to extend its triumphant walk.

Boca again asked for the postponement of the match against San Lorenzo: what would be the response of the Professional League
Riquelme’s reaction to a wrong goal, Barco’s “no look pass” and how a youth played with a swollen ankle: the pearls in Boca’s draw