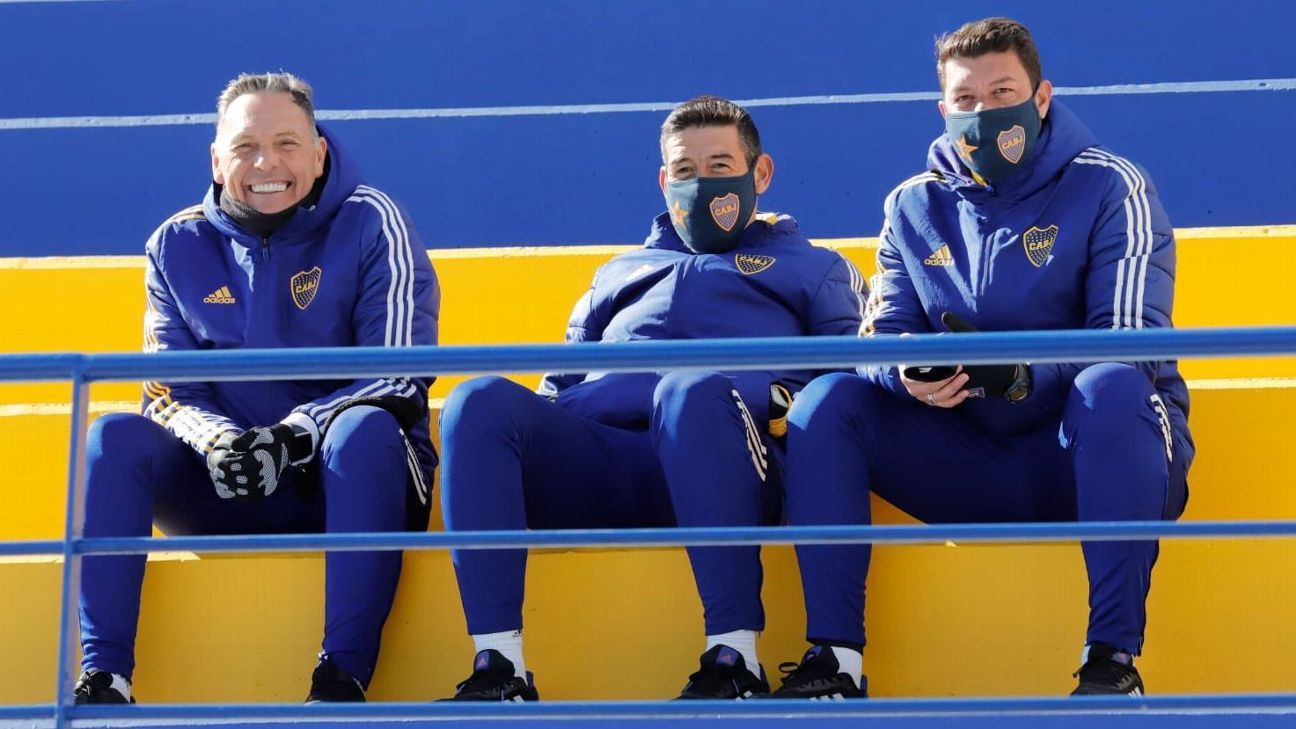 Boca Juniors must decide in these hours if it will put a team with youth against Banfield or if it will not appear in its commitment for the second date of the League Tournament.

The Ministry of Health of the Nation denied him the use of a “sanitary corridor” to be able to play the next two games, since the Professional League has already defined that they will not be postponed.

In a statement from the Ministry of Health, it was reported that Xeneize will not be able to present its starting team to Banfield and must play with youth.

The highest health authority of Argentina considers that due to the incidents after the match with Atlético Mineiro in Brazil, by CONMEBOL Libertadores, the bubble was broken and that is why the entire delegation, which includes 24 professional footballers, must comply with an isolation of seven days, upon their return to the country.

In this way, Boca will have to play against Banfield, on Saturday night, but he does not have most of his professionals at his disposal and as this Friday he also lined up the starters in the Reserve, so he should still resort to players younger. The only exception granted by the LPF is that you do not need to have eight contracts in the lineup.

According to Emiliano Raddi in ESPN F360, Thursday night in Boca they had a wink that made them trust that the “sanitary corridor” was going to be approved, that is why Sebastián Battaglia did not save footballers and they would not want to make them play again in less than 24 hours and risk them possible injuries.

For this reason, for the moment, the position that dominates the xeneize leadership is not to appear on Saturday, even if they are exposed to sanctions such as the removal of points and financial fines.

In F360, regulation in hand, they explained the penalty that would fall to Xeneize in case of not going out to the field against the Drill.

In a statement from the Ministry of Health, it was reported that Xeneize will not be able to present its starting team to Banfield and must play with youth.