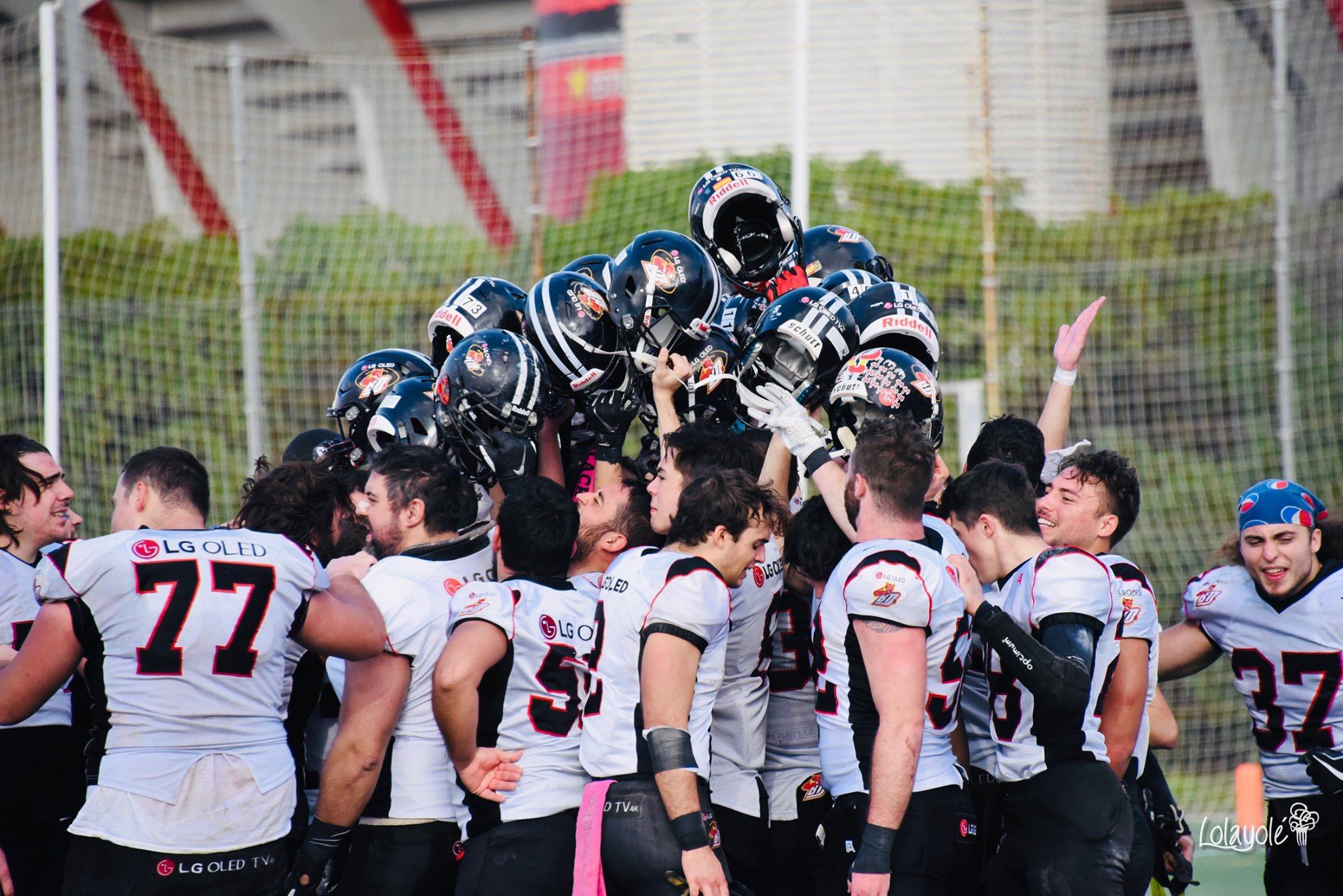 Barcelona Dragons seeks to take a new leap after two years of professional career in American football. The Catalan club, inspired by the old dream of an NFL division in Europe, is looking for strategic investors. And he does it with objective of capturing up to 400,000 euros, in exchange for 10% of the only Spaniard who belongs to the European League of Football (ELF). To do this, you must first become a public limited company. The operation will be launched in the next few days.

Currently, the club is controlled solely by Bart Iaccarino, one of the historical figures of American football in Spain. He made the initial investment and decided that this new version of the Dragons will be installed in the Municipal Stadium of Reus, with which it has an agreement until the end of the 2023 season to be the only venue for the competition on the Iberian Peninsula.

The ELF was launched in 2020 by the German holding company SEH Sports & Entertainment, and has presented an ambitious expansion plan to professionalize American football in the Old Continent. At the moment, it has already captured the main teams in Central Europe and in the last year it has added seven more, until reach fifteen clubs by the start of the 2023 season. The plan is to reach 24 franchises in the medium term and abandon the amateurism of the Central European Football League (Cefl), which is also still active.

The value of participation in an expanding league and a sport dominated by the NFL is the main guarantee of the Dragons to open their capital. “At the moment we don’t have any agreements signed with investors, but there has been interest from the business sector when we presented the project,” explains Iaccarino to 2Playbook.

The league and its franchises have had the advice of the NFL to start their project and professionalize their structures, in order to establish a sustainable business model. The ELF has opted to centralize commercial assets, although it also allows teams to sign their own sponsorships and regional audiovisual contracts to gain visibility in each territory.

For now, Dragons has focused on closing agreements with suppliers to ease the burden on key issues such as sports equipment or activity on match days. In addition, the closure of the stadium due to the pandemic left a loss of 210,000 euros in 2021, since the sanitary restrictions left box office receipts almost zero. It is the toll that the club has had to assume in the launch phase of the project.

“Last year was very complicated and the rebound of the virus in the summer hurt us; however, now that there are no restrictions, we fully trust in the support of the people”, highlights the manager. In fact, as part of the capital increase and to strengthen loyalty, part of the shares will be made available to fans.

“We have generated a good synergy with the fans, the response from the people of the region of Reus and its surroundings continues to increase”, Iaccarino underlines. The capital that will be put into circulation in this second phase is still unknown, although it will be a symbolic amount and will be activated once the entry of other partners is closed.

Looking ahead to the 2022 season, which will start in the next few days, the budget will be 670,000 euros. Most of it comes from the distribution of the ELF and the income generated by match day. The forecasts go through having an average of 3,500 people per meeting and, despite the year of the pandemic, it is estimated that the average cost per spectator will be around 12 euros.

Dragons’ budget is about six times higher than that of the main teams in the Spanish league. Iaccarino explains that “it is difficult for there to be another Spanish team in the ELF in the short term”, and he reaches out to the federation. “If we don’t work together and with the rest of the clubs, we will never be able to improve the structure of this sport, its organizations and develop better players”.

Within Europe, the franchise is far from the main markets. Without specifying a budget range, the Italian businessman stresses that one of the ways to minimize the gap will be to strengthen the youth academy. For it, in September it will launch its own academy, a program with which to create a quarry and combine studies and high-performance sports.

At the moment, Spain continues with the development of the sport, although still with little social implantation. In the country there are barely 4,411 federative records in 2021, 1,100 less than a year ago. In addition, there is a lack of structures, professional staff and entities capable of expanding it at the national level. The role of the NFL, which has positioned the country as one of the growing territories and handed over the commercial rights to two franchises: Miami Dolphins and Chicago Bears, could be key in this.

It is no surprise that the German teams have greater economic weight, because, ultimately, American football in Germany is a sport with more roots than in Spain. They have a sports structure with greater filming and experience, and lThe NFL itself will land this year with regular league games, the first European country in which it lands after the United Kingdom.

The old dream of the European NFL: Barcelona Dragons seeks 400,000 euros among investors