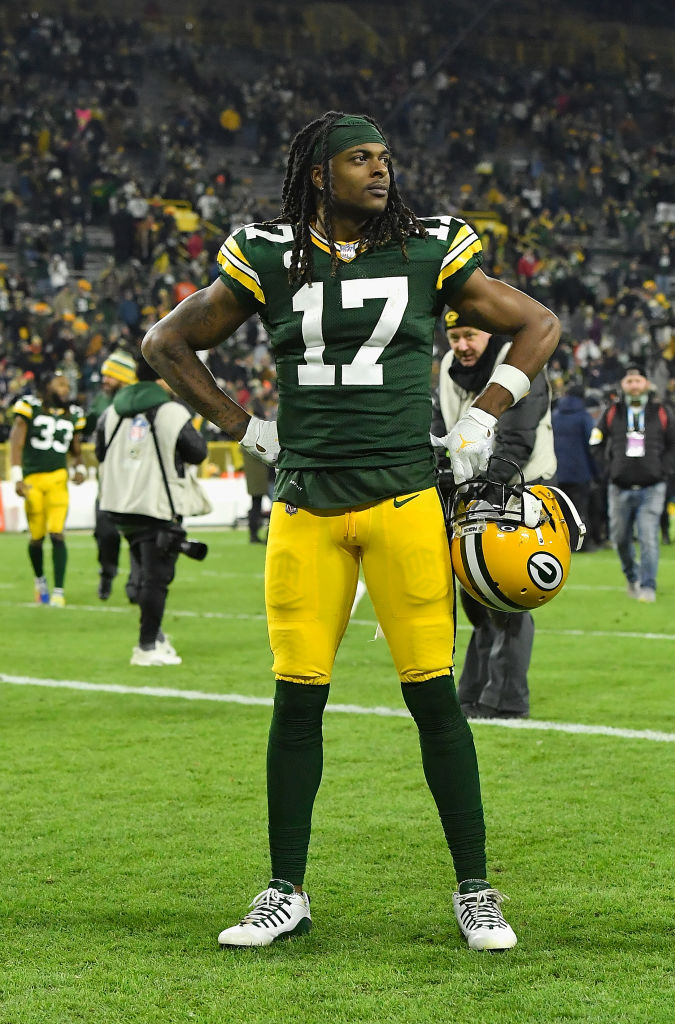 The Green Bay Packers managed to retain Aaron Rodgers for the 2022 NFL season, but the quarterback who stayed with the MVP lost one of his main allies, after finalizing the agreement with the Raiders, to become of Davante Adams services.

This is one of the most important media blows in the NFL offseason both in sports and in economics, since Davante becomes the highest paid receiver in all of history.

The figures of the agreement by Davante Adams

In these cases, the majority wins. The deal closed with a first-round pick, in addition to other draft picks for the Packers, while Davante Adams will have to make enough room in his bank account, as the deal closed with just over $141 million. and in exchange for five seasons.

This gives us an average of more than 28.2 million dollars a year, which if we convert it to Mexican pesos, gives us more than 570 million a year. A fortune, right? 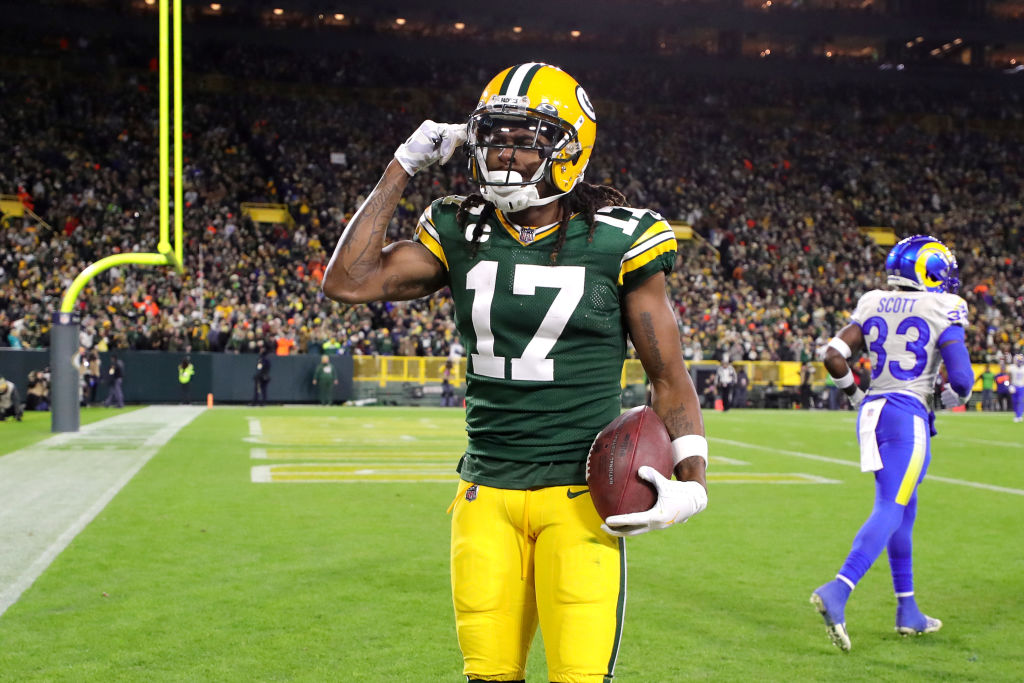 Why so much money?

The Raiders aren’t signing just one more receiver, but the best receiver in recent years, according to statistics, since many will be able to raise their hands in Cooper Kupp’s name, especially in Los Angeles.

Davante Adams set the record for receptions and receiving yards in a season for Green Bay, among other numbers that we leave you below:

In this way, the pressure on the Raiders could fall on the shoulders of Derek Carr, the quarterback who will have the responsibility of getting the most out of the highest-paid receiver. to fight in the same division along with Kansas City, Denver and Chargers. 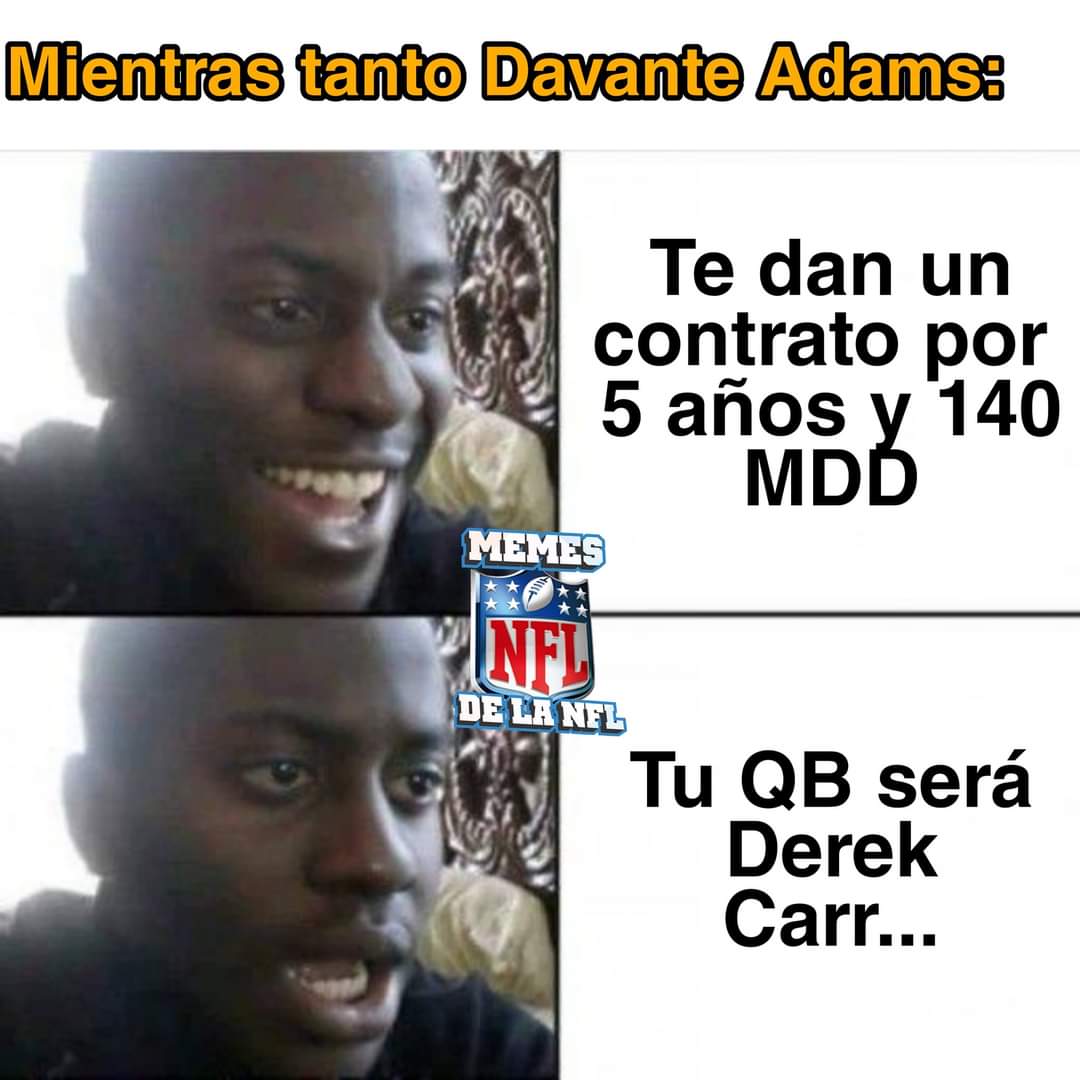 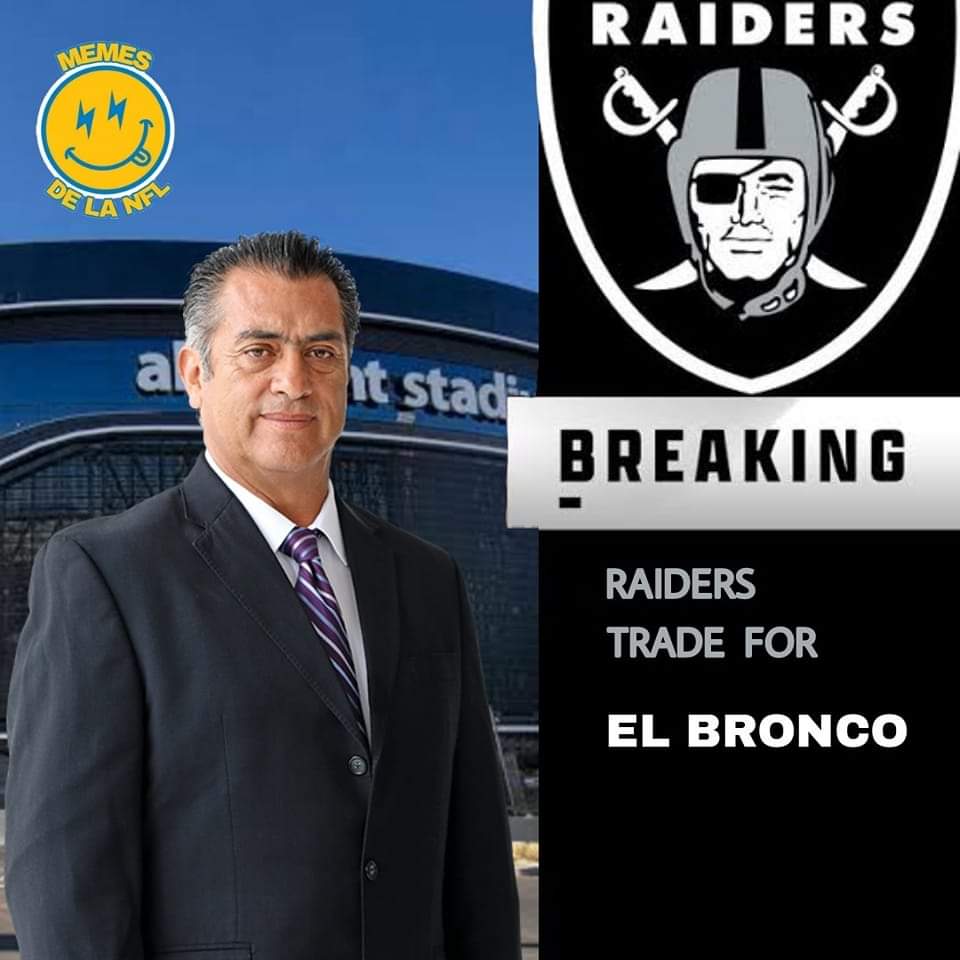 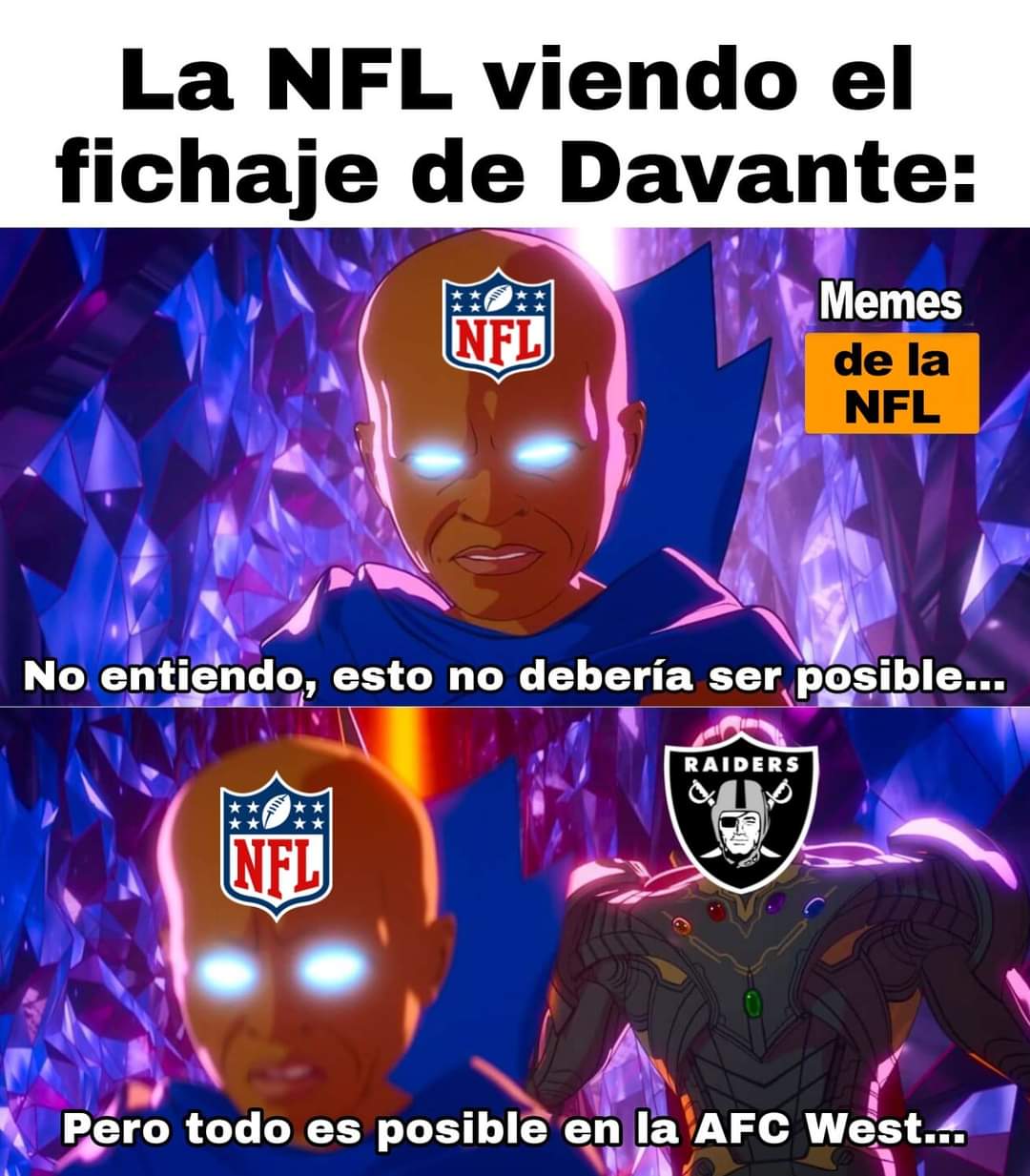 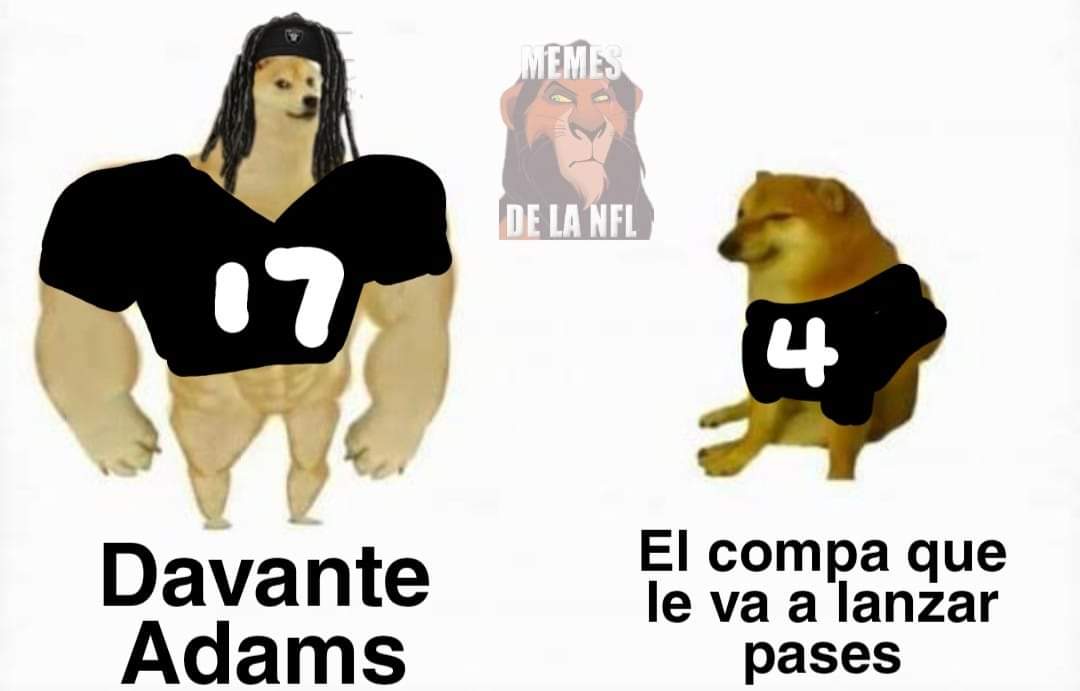 Aaron Rodgers after learning of the departure of Davante Adams: pic.twitter.com/g3Sr3x0IZ9

Aaron Rodgers after learning that Davante Adams was transferred to the Raiders 😨#NFLxESPN 🏈 pic.twitter.com/32PgDX8EkW