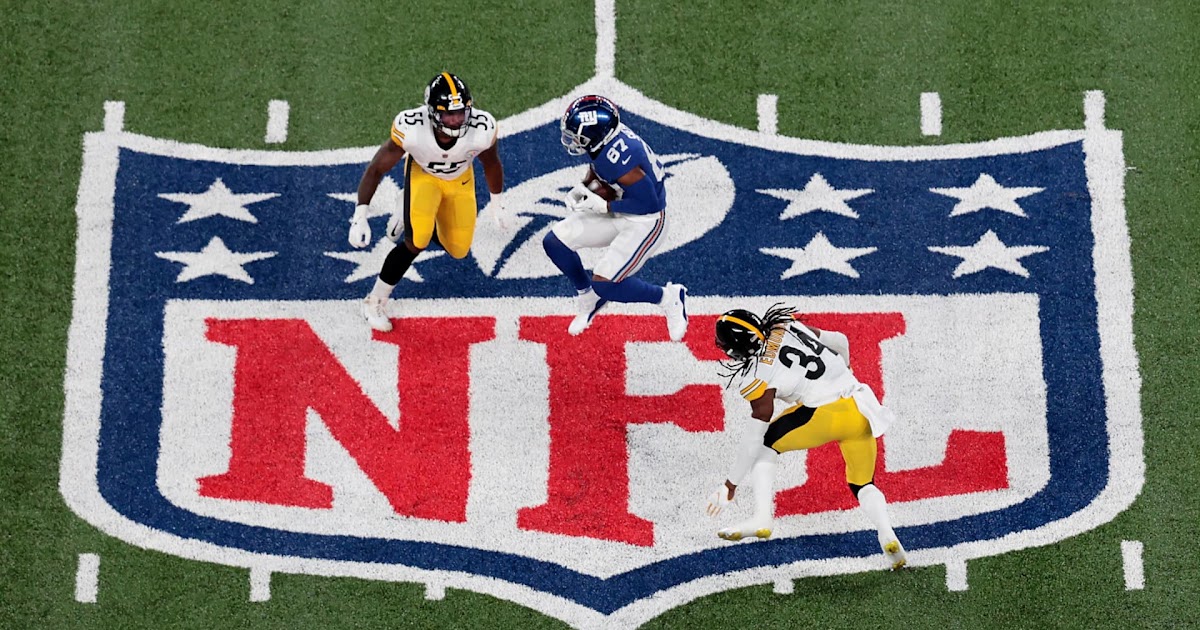 A football with the NFL logo

The National Football League, in a memo issued Tuesday, gave teams limited permission to seek blockchain sponsorships, a partial reversal from late last summer, as the technology grows in popularity with fans and athletes from around the world. the organization.

The league said it made the decision to allow “promotional relationships without assuming excessive regulatory or brand risk” after completing an evaluation of the technology. The permits, which are subject to NFL approval, exclude stadium signage. For now, restrictions remain in place for specific cryptocurrencies and fan tokens, which can be redeemed for merchandise and experiences.

“Clubs that directly promote cryptocurrencies will continue to be prohibited,” the memo reads.

The NFL’s decision also comes after its recent blockchain-related lobbying push. CNBC reported in February that the NFL lobbied the Securities and Exchange Commission on “issues related to blockchain technology” from July through December 2021. The NFL also lobbied the White House Office and the Departments of Justice and Commerce.

“In this evolving regulatory environment, it remains essential that we proceed carefully when evaluating potential business opportunities involving blockchain technologies and that we conduct appropriate diligence on all potential partners and their business models,” the statement read. memorandum.

The memo comes days before the NFL’s annual meetings, which begin Saturday in Florida. The league will update team owners on business initiatives, including revised blockchain guidelines. It is the first time the league has held the meetings in person since 2019 due to the pandemic.

CNBC obtained a copy of the memo issued by NFL Chief Revenue Officer Renie Anderson and Chief Media Business Officer Brian Rolapp. The update comes after the NFL and the players’ union reached an agreement with blockchain company Dapper Labs to produce video collectibles. Panini has the rights to the league’s NFT trading cards. Additionally, the NFL has approved media partners to allow blockchain ads during their games for the first time during the 2021 season.

Joe Ruggiero, the NFL’s head of consumer products, told CNBC that the team’s deals with blockchain companies will not exceed three years, “so that it gives us long-term flexibility.” Ruggiero added that the NFL could also put its official blockchain rights on the market.

It’s unclear how much the NFL would seek. CNBC previously reported that the National Basketball Association reached a deal with Coinbase worth $192 million over four years. Similarly, cryptocurrency platform FTX’s $10 million deal with the NBA’s Golden State Warriors could be a blueprint for potential deals between blockchain-linked companies and NFL teams under the new guidance issued.

“We are extremely bullish on blockchain technology,” said Ruggiero. “We think it has great potential to really shape innovation, shape fan engagement over the course of the next decade.”

“Subject to League approval, clubs may now accept advertising (without the use of club marks and logos, unless related to a League NFT agreement) for NFTs and NFT companies,” it reads. in the memo. However, the league will continue to prohibit teams from “engaging in product licensing or endorsement deals for NFTs or NFT companies (other than as permitted in connection with league-level NFT partnerships),” it adds.

NFL stars like Tom Brady and Rob Gronkowski have capitalized on the blockchain market with NFT deals. Brady’s NFT platform Autograph raised $170 million in January, according to Bloomberg.

E-commerce giant Fanatics, which the NFL co-owns, has invested in NFT Candy Digital. That firm launched in 2021 and secured the NFT rights from Major League Baseball. In October, CNBC reported that Candy Digital is valued at $1.5 billion after a raise from investors, including NFL legend Peyton Manning.

Ruggiero said the NFL would continue to assess its remaining restrictions on blockchain-related technologies.

“Everything is changing very quickly: we all have to be looking for the next areas of innovation,” he said. “So, we’re spending a lot of time looking at where the future could go.”