The NFL released this Tuesday, August 2, the result of the investigations into the Dolphins, following the accusations made about the team by its former coach Brian Flores on February 1.

And the league determined that there were certain irregularities in the Miami football franchise, for which it sanctioned its owner Stephen Ross with a suspension until October 17 in which he will not be able to attend the team complex, nor represent the Dolphins in no NFL activity.

“Those communications began in August 2019 and continued through the 2019 season and postseason,” according to the NFL statement.

“These numerous and detailed discussions were conducted by Mr. Beal, who in turn kept Mr. Ross and other Dolphins executives informed of his conversations with Mr. Brady.”

According to the findings of the investigation led by former federal prosecutor and SEC chair Mary Jo White, the Miami team pursued the quarterback even after he signed with the Buccaneers.

“The Dolphins again had impermissible communications with both Mr. Brady and his agent during and after the 2021 season, while he was under contract with the Tampa Bay Buccaneers. Those discussions began no later than early December 2021,” the report says.

“Those discussions centered on Mr. Brady becoming a limited partner in the Dolphins and possibly serving as a football executive, though at times also included the possibility of him playing for Miami,” the NFL document added.

Similarly, the investigation determined that the Dolphins did not intentionally lose games (tanking) during the 2019 season to get better picks in the next draft.

Ross issued a statement on Twitter in which he was initially satisfied that the team deliberately lost.

“The independent investigation cleared our organization of any problems related to the tanking and all other accusations from Brian Flores. As I have said all along, these accusations were false, malicious, and defamatory, and this issue is now resolved,” Ross tweeted.

In the second part of his letter, the owner of the Miami team expressed his disagreement about having manipulated Brady, but accepted it.

“Regarding manipulation (tampering) I totally disagree with the conclusions and the punishment. However, I will accept the result because the most important thing is that there are no distractions for our team as we start an exciting and winning season. I won’t let anything get in the way.”

The Dolphins, away from the noise, had their seventh practice this Tuesday in this intense training camp in which many good things continue to be seen and they are expected to have a good season. 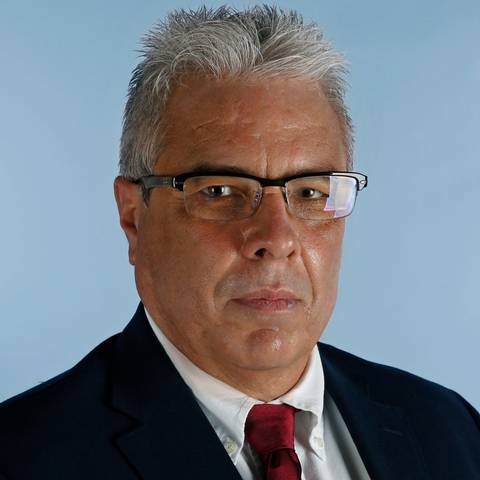 Pedro González is an experienced reporter who has covered the Miami Heat, the NBA, the Miami Open, judo and all soccer, both local and international, for 15 years.