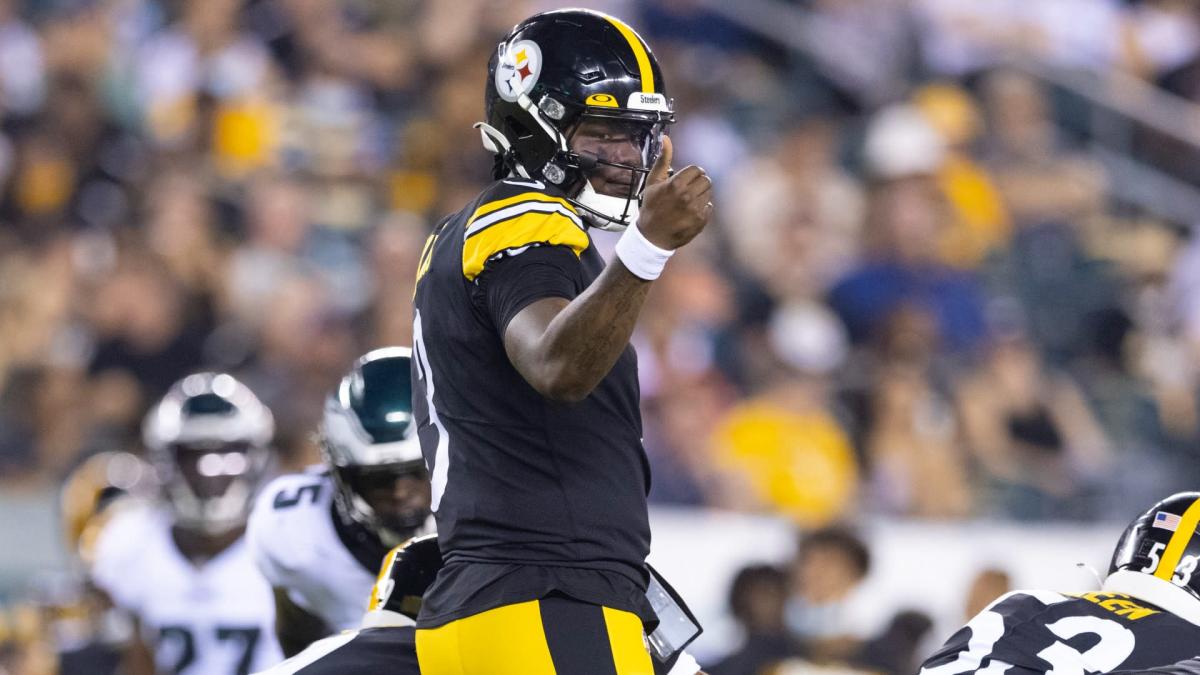 The quarterback of the Pittsburgh Steelers, DwayneHaskins, He passed away this Saturday at the age of 24 after being hit by a car.

ESPN reported that Haskins, a 2019 first-round pick by the Washington Redskins (now Commanders), was struck by a vehicle in South Florida, where he had been training with other quarterbacks, running backs and wide receivers. the Steelers.

Steelers coach Mike Tomlin shared his sadness in a statement: “I am devastated and speechless by the unfortunate passing of Dwayne Haskins. He quickly became a part of our family upon his arrival in Pittsburgh and was one of our best workers.” both in the field and in our community.

“Dwayne was a great teammate, but even more a tremendous friend to many. I am truly heartbroken. Our thoughts and prayers are with his wife, Kalabrya, and their entire family during this difficult time,” Tomlin added.

Haskins signed with the Steelers in 2021 after being released by Washington late in the 2020 season. The Redskins selected Haskins with the 15th pick in the 2019 draft after a stellar collegiate season with Ohio State, throwing 50 touchdowns to eight interceptions. with the Buckeyes.

For his part, Commanders coach Ron Rivera said: “I am absolutely heartbroken to hear the news of the passing of Dwayne Haskins Jr. Dwayne was a talented young man who had a long life ahead of him.”

“This is a very sad time and I am honestly at a loss for words. I know I speak for the rest of our team in saying he will be sorely missed. Our entire team sends our deepest condolences, thoughts and prayers to the Haskins family at this time.” “, hill.

The NFL in mourning: Dwayne Haskins dies after being hit by a car