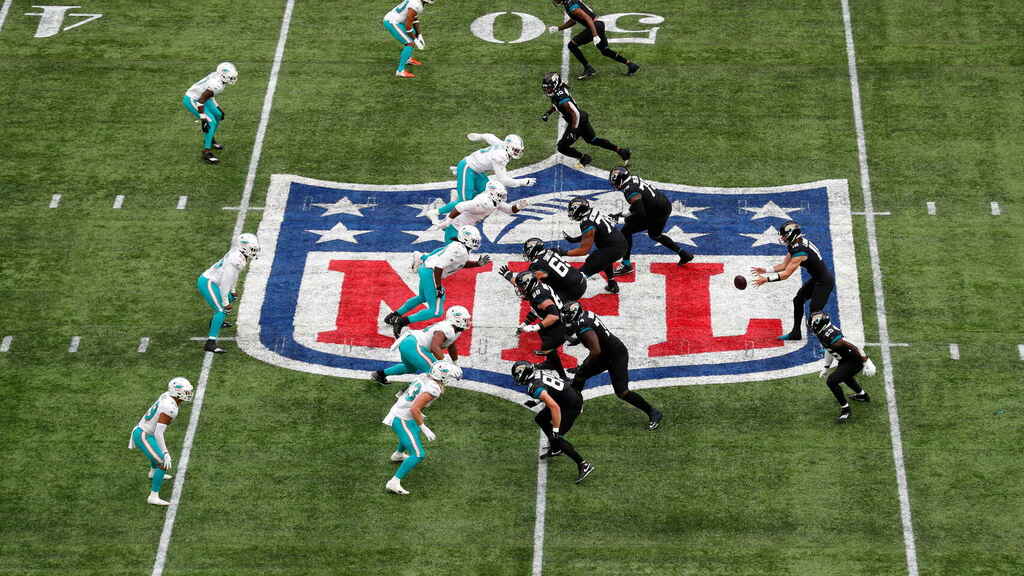 Letitia James is the prosecutor of New York, the first black woman to hold this position, who is leading investigations of sexual harassment and abuse against women in companies. She now she has put the focus on the National Football League (NFL). Along with five other attorneys general, he has expressed “serious concern” about reports of a workplace culture within the football league that would be “hostile toward women.” There are accusations from more than 30 former workers that prove it.

New York Times reports that the commissioner’s offices Roger Goodell They have received a report from their legal team that has increased concern about a possible investigation that ends in trial. It all started with a report in the month of February of this same newspaper in which the facts that these former workers of the organization are now denouncing. Although in 2014 a promise was made that the league would work to be more inclusive and, above all, stricter against vexatious attitudes against women.

The report focused on the experiences of some women working for the NFL in 2021. The league was coming from an episode in 2020, during a rehearsal of the halftime show. superbowl, when a senior executive argued with a woman, even pushing her. This is just one of the examples put by these 30 women with whom the newspaper spoke, where not only physical violence is the protagonist of these reprehensible treatments.

After the cases of Brian Flores, the former coach of the Miami Dolphins who sued the league for racial discrimination, and two former employees of the Washington Commanders They stated at the congress that daniel snyder, owner of the team, had put his hand on the thigh of an employee during a dinner with the rest of the team, the NFL is in the spotlight for its treatment of minorities and women. Special mention has the case of deshaun watson.

When this report came out in February, the NFL already commented: “We share the attorneys general’s commitment to ensuring that all of our workplaces, including the league office and 32 clubs, are diverse, inclusive and free of discrimination and bullying”. In addition, he promised to share the policies that each entity has so that the existing work culture can be debated and there are proposals and improvements.

In any case, the accusations were strong enough that a general investigation is now being considered. Former workers stated that they had been forced to watch a video showing the former player Ray Rice leaving his then-fiancée unconscious. Other women associated with the NFL also revealed that they had been publicly asked if they had been victims of domestic violence. 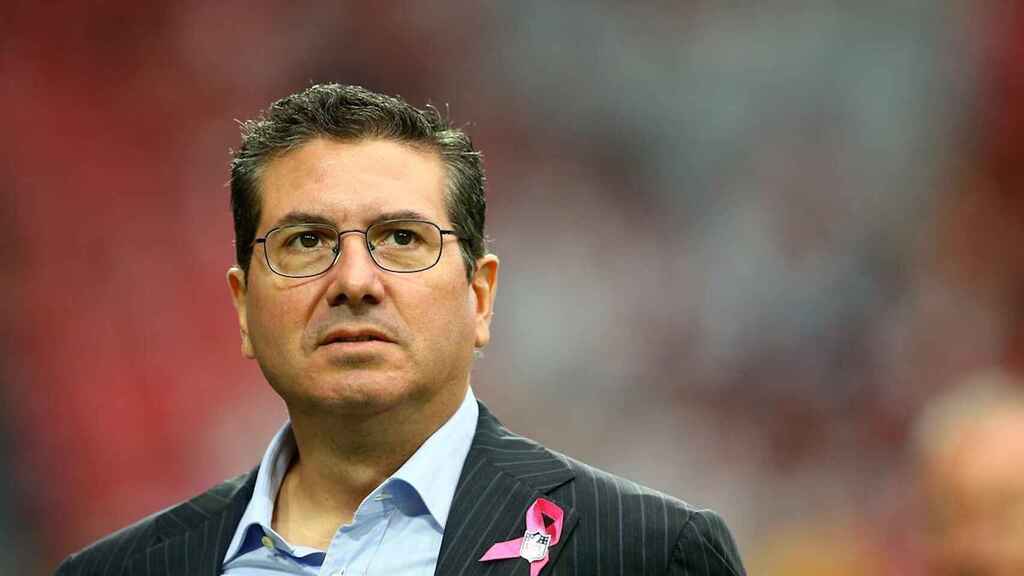 Daniel Snyder, owner of the NFL’s Washington Football Team, before a game.

As if that were not enough, given the denials and explanations given by the NFL in certain cases that have exploded in the last decade, the workers could not question the management of sexual harassment problems under the threat of dismissal. In this week’s statement from prosecutors, victims and witnesses are asked to be encouraged to file more complaints that may be unknown to the signatories.

In the eye of the hurricane

In a world that is waking up to situations of verbal and physical abuse against women, the NFL lives against the tide by not being forceful against the accused and not putting more emphasis on investigations. After domestic violence and sexual assault training projects were pushed for players, coaches and staff at the league’s 32 teams and offices, they appear to have had little effect and their execution is in doubt.

More than anything because it has been in these settings that some of the uncomfortable moments cited by the workers who spoke with New York Times. This is the prelude to an investigation into these workplaces as has happened in the past. Complaints filed with the New York Attorneys General, Illinois, Massachusetts, Minnesota, Oregon Y Washington they can open a gap like no other in the NFL.

The NFL and the “hostile treatment” of its employees: more than 30 complaints and a threat of state investigation