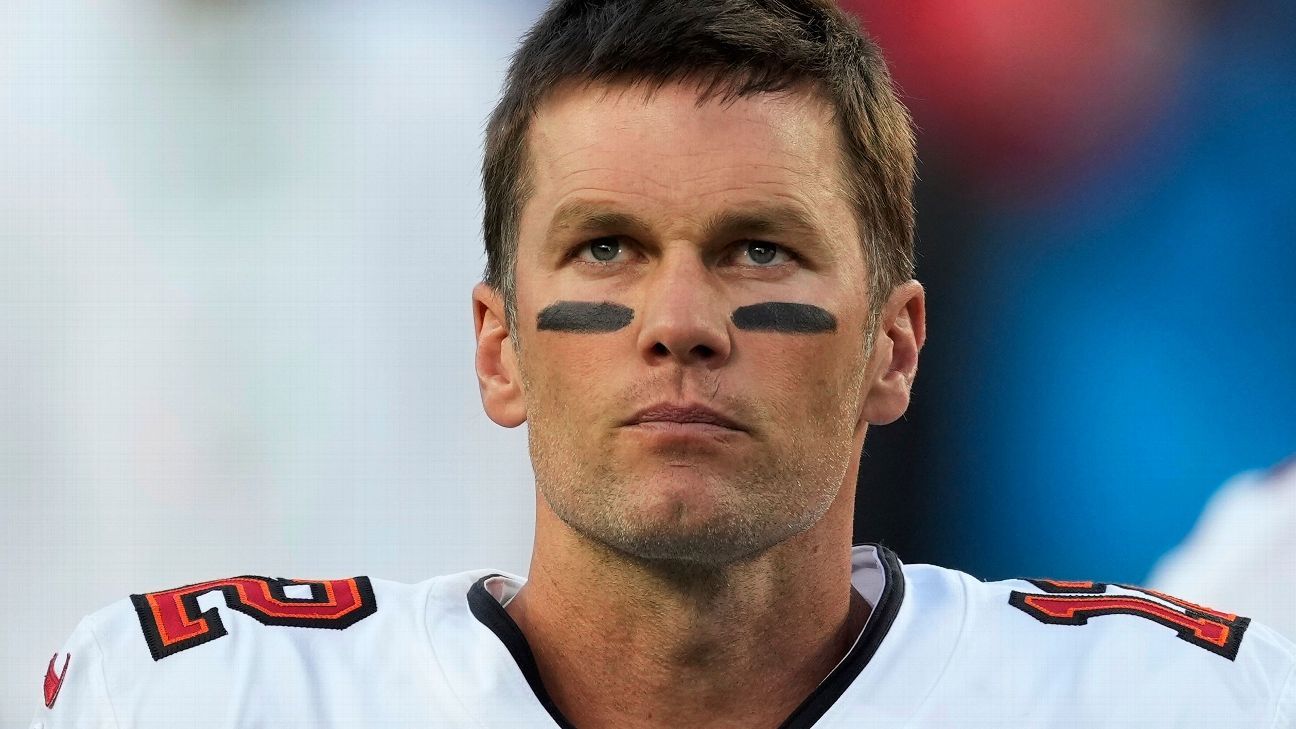 The quarterback leaves a legacy full of impressive feats, after 22 successful seasons in the NFL

After 22 years as quarterback of the NFL, Tom Brady ended his professional career this Tuesday morning, with an announcement on their social networks.

“My playing career has been such an exciting journey, and one that has exceeded my imagination, full of ups and downs,” he wrote as part of his farewell Brady. “When you’re in it every day, you don’t really think about any kind of outcome. As I sit here right now, I think about all the great players and coaches I’ve had the privilege to play with and against, the competition was fierce and deep, JUST THE WAY WE LIKE IT. But the friendships and relationships are just as fierce and deep. I will remember and treasure these moments, and return to them often. I feel like the luckiest person in the world.”

With a career spread over 20 years with the New England Patriots and two with Tampa Bay Buccaneers, Brady retires as the most successful quarterback to ever come through the NFL.

Here’s a numerical snapshot of his most impressive records and statistical achievements:

• Historical leader in MVP appointments in a Super Bowl: five

• Twice Offensive Player of the Year