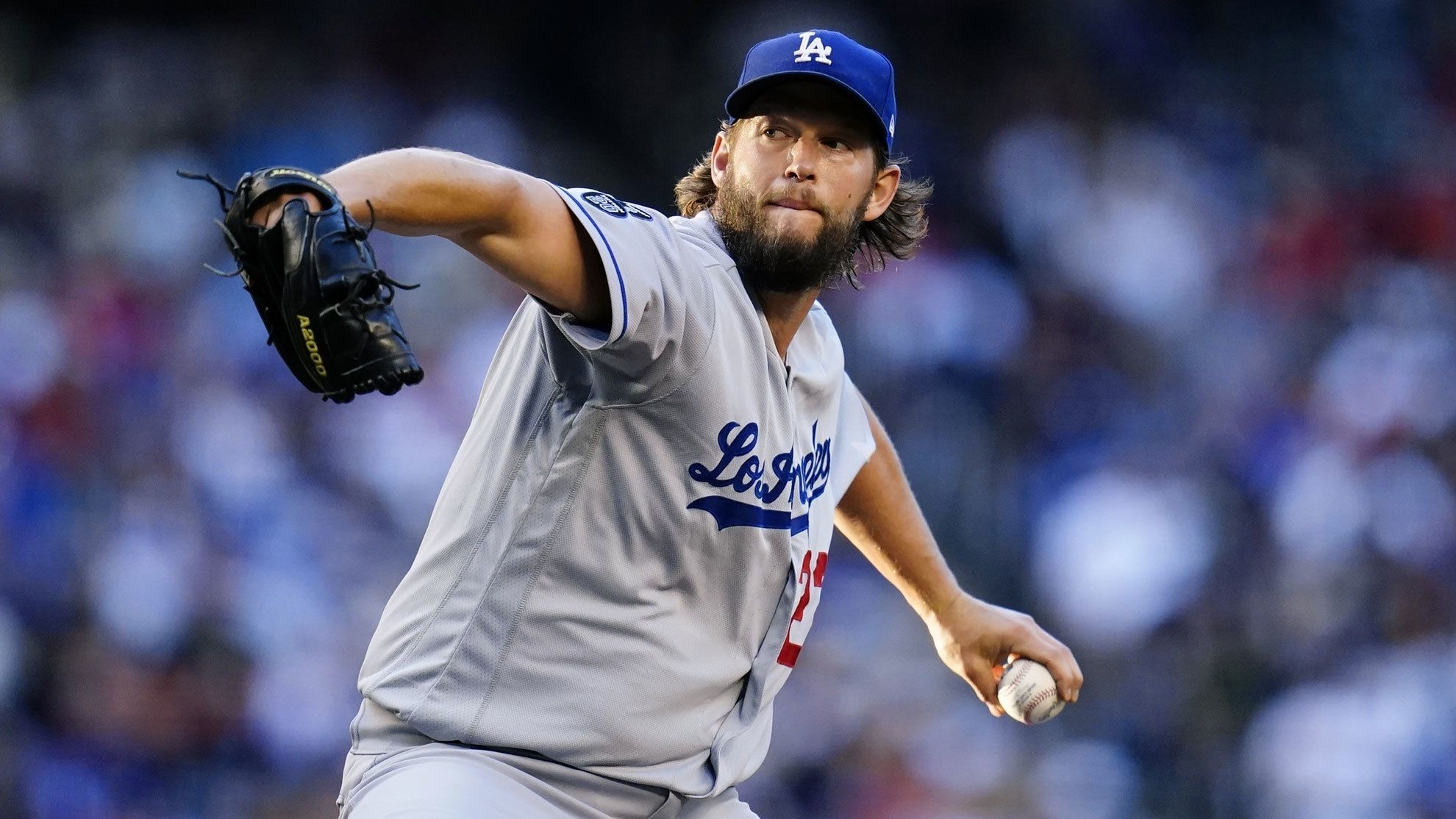 The MLB maintains its upward trend in terms of sponsorships. The North American baseball league boosted its sponsorship income by 5% in 2021. In total, the contracts of the competition and its franchises generated 1,130 million dollars (1,026 million euros), according to a report by the consulting firm IEG.

The competition has increased its income from this item by 25% since 2017. Despite the pandemic, agreements have been maintained with 900 unique brands and a total of 1,640 agreements between franchises in the competition. In 2020, 1,080 million dollars were reached in a campaign that was reduced to 60 games due to the pandemic.

for franchises 69% of sponsorship deals are local. IEG CEO Peter Laatz has indicated that “MLB and its clubs tend to do more traditional, apple pie-type sponsorships with the usual suspect brands and categories.”

Still, the official added that “2021 saw a refreshing change with some mid-season crypto wins, the replacement of a banking partner, and the splitting of the beer category.” In 2022 the main change to increase the commercial business will be that teams will be able to have advertising on helmets and jerseys for the first time.

The MLB ended the lockout at the beginning of the month and is already planning the start of the new season. The North American League of Baseball and the Major League Baseball Players Association have reached an agreement in negotiations for the new collective agreement to end a lockout that has lasted three months. The date established for the competition to start is next April 7.

The MLB increases its income from sponsorships by 5%, up to…