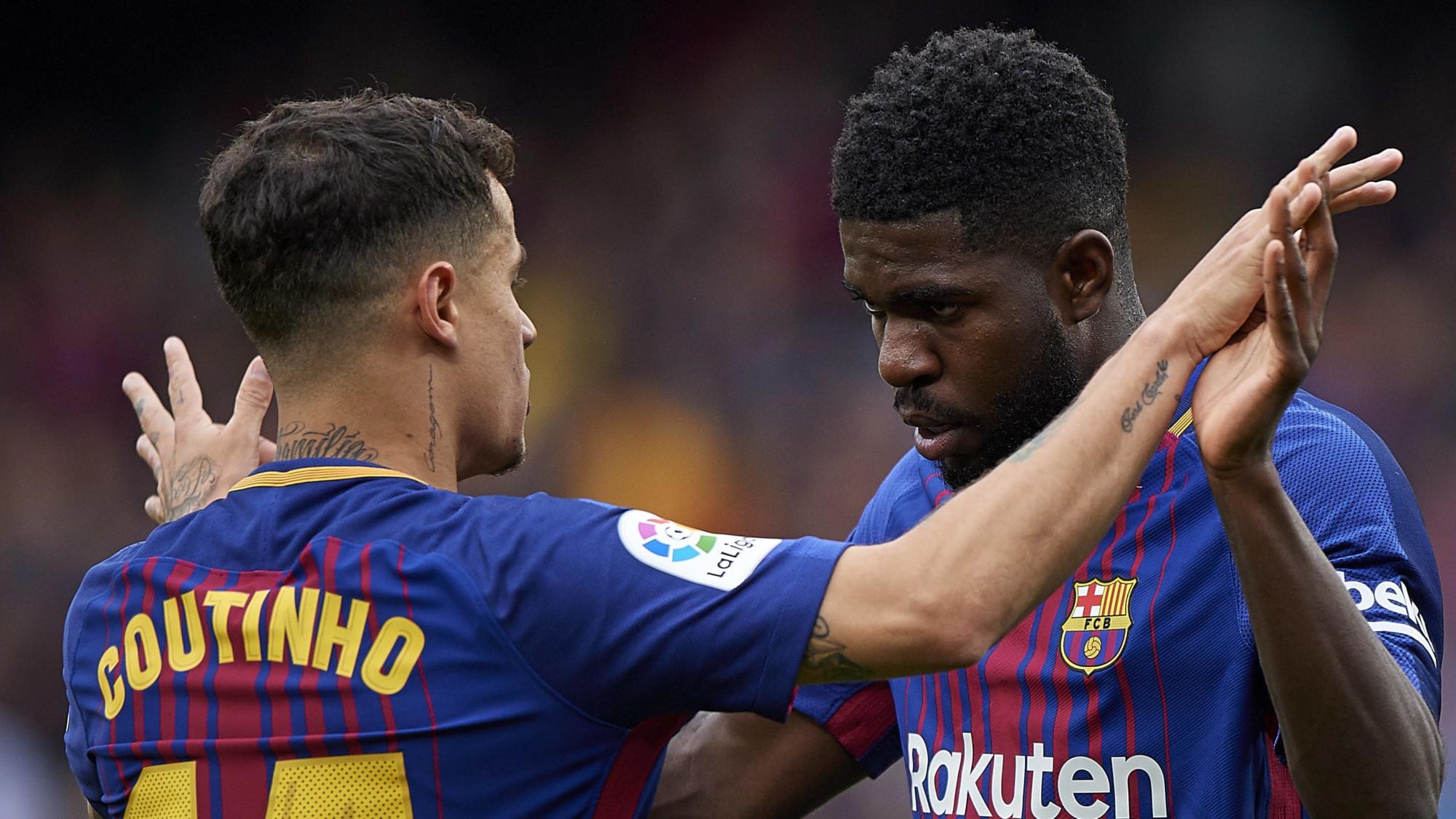 One of the necessary steps that the Barcelona It has to be completed to rehire Leo Messi is to get rid of a large number of footballers who charge money well above their contribution to Barça football. The main problem regarding this issue is that these players charge a much higher amount than any team on the planet would be willing to pay them, so getting a team, preferably foreigners, ventures into the signing of players like Griezmann, Coutinho, Pjanic, Lenglet or Umtiti seems more utopian than realistic.

The one who seems to be definitely going to stay at Barça is Antoine Griezmann. Negotiations with Atlético de Madrid on that famous barter between the Frenchman and Saúl stalled overnight and it does not seem that they will resume again. In addition, Ronald Koeman has “the little prince” for this campaign so the only problem about his stay at the club is the high salary that must be paid annually.

The monstrous salary of Coutinho it has caused negotiations with Leicester and Olympique de Marseille to break down. At the moment the Brazilian is sounding to enter into a possible exchange with him Milan. The terms of the exchange are not known but the main chips would be the Brazilian player and defender Alessio Romagnoli. In this way the rossoneri take revenge for what happened with Hakan Calhanoglu and acquire a former soccer player from Inter.

Another complicated case is that of Lenglet Y Umtiti. The Clement thing is not so desperate since the player does not have a stratospheric salary and also has offers from the Premier League and Roma. In addition, despite his horrible performance last season, the Dutch coach is counting on him. Umtiti has no offers nor does he seem to intend to even fight for a substitute position. His salary is a world star and his benefits more than precarious.

Pjanic He is willing to radically lower his salary in order to leave Barça. He does not want to live another season like the one that has just ended because he still has a lot of football to offer and at Barcelona they have not given him the opportunity. Sergi Roberto instead he will bet to stay in the team. It may be a complicated year for him as he comes from a season with many injuries and bad games, but the youth squad, except for a last-minute surprise, will play the next season at the club of his life.