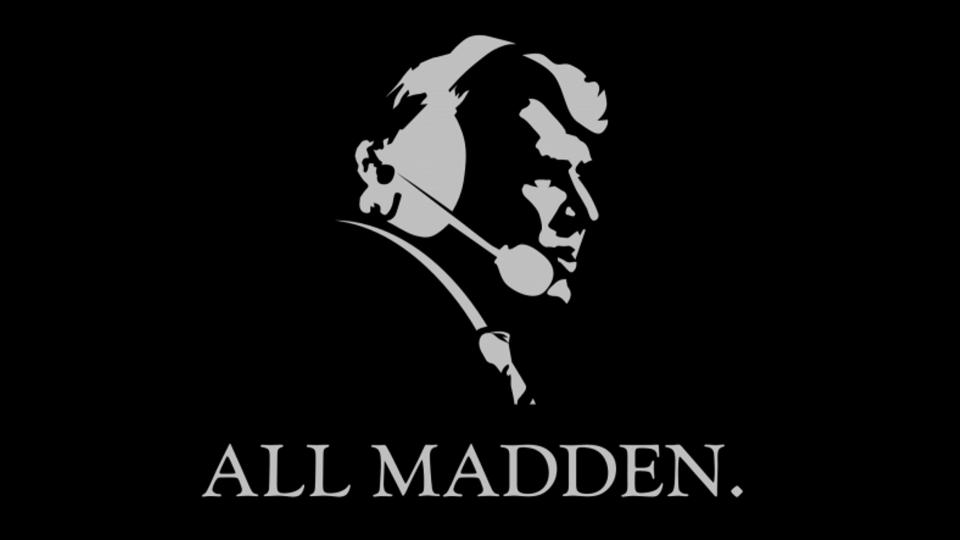 Without having played a minute in the NFL, John Madden He is one of the legends of American football. What he did not achieve on the field as a player he crowned him as a coach. Although his entry into American homes and the entire world was from his role as an analyst and emblem of the video game that bears his name.

The SportingNews reviews the life of Madden, who passed away on December 28, 2021 at the age of 85.

Who was John Madden?

After a discreet career as a college player, Madden was selected with the 244th overall pick in the 1958 Draft by the Philadelphia Eagles.. However, his path was cut short before it began: an injury to one of his knees in training prevented him from fulfilling his dream.

Despite the frustrations, John continued to be involved in college sports and in 1967 took on the role of linebacks coach at Oakland Raiders, franchise today based in Las Vegas. That campaign, the team reached Super Bowl II, losing to Green Bay 33-14.

At the end of the following season, John Rauch, the head coach, left for the Buffalo Bills and Madden was left as the head of the group. This is where the real story begins: He was only 32 years old, being the youngest DT at that time.

In his first campaign, he was close to glory: he lost the AFL championship game against the Kansas City Chiefs after a 12-1-1 mark. In 1970 he fell again in the same instance: this time against Baltimore (today the Indianapolis Colts). It would not qualify for the playoffs in the next one.

In 1972 he would bow out in his first postseason game and then go on to rack up three straight losses in the run-up to the Super Bowl. Miami and Pittsburgh, on two occasions, the executioners of him. The nickname of “loser” was the one that Madden had earned, who in 1976 closed everyone’s mouth.

After going 13-1 in the regular season, the Raiders beat the New England Patriots, Pittsburgh Steelers and Minnesota Vikings in a row to win Super Bowl XI. With an overwhelming 32-14, Madden pulled out the thorn to conquer the ring.

In 1977, Oakland fell again in the championship game (vs. Denver Broncos) and the following year, after failing to qualify for the postseason, Madden retired at the age of 42. This would lead to his next phase: famed commentator.

During the 1980s and 1990s, in a duo with Pat Summerall, John formed the most famous duo of those times. The team began broadcasting on CBS and then, negotiating through, dropped on FOX. In 1984 he created the All-Madden team, which represents the best in the league. This he did until 2001.

In 1994, as of the 10th anniversary, he chose the team of the decade. Three years later he would put together the All-Madden Super Bowl Team and at the turn of the century, the All-Time All-Madden Team. All Madden was such a brand name that it was named after one of his published books. His legacy is undeniable and since August 5, 2006 he is part of the NFL Hall of Fame.

John Madden as a video game

During the 80s, the fame of John Madden was such that Electronic Arts, the video game company specialized in sports, decided to make a game with his name in 1988. At that time it was impossible to call it the NFL. There weren’t even the franchises or the real players. These incorporations would arrive in 1994, although the name remained.

All the Madden Covers pic.twitter.com/YlENVNT4E7

The saga is extremely famous and accumulates millions of sales in each edition. It has even come to lead the total ranking for some seasons. John was the cover of the game for the first 11 releases and will return for Madden 23 as a tribute to his passing. Some of the most famous figures have passed through the cover, such as Brett Favre, Drew Brees, Rob Gronkowski, Tom Brady and Patrick Mahomes.

The John Madden Story in the NFL: His Legacy as a Coach and Analyst