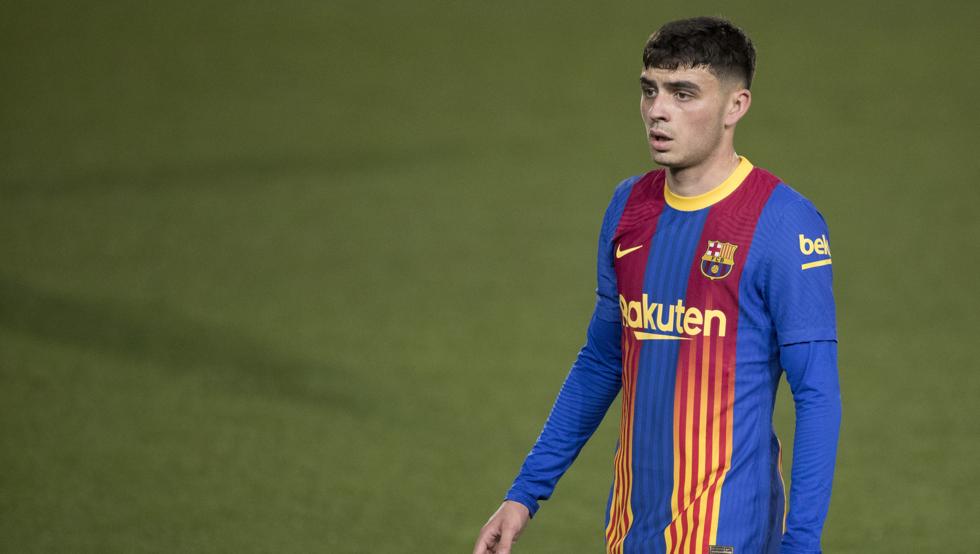 The ‘Golden Boy Absolute Best ‘, annual trophy awarded since 2003 by the Italian sports newspaper Tuttosport the best European footballer under the age of 21, quotes Pedri as the first of the favorites to a prize that is equal to the Golden Ball of the category. Together with the 18-year-old Canarian midfielder from FC Barcelona, the Tuirinese media listed among the favorites Bukayo Saka (Arsenal) Y Jude Bellingham (Borussia Dortmund). In any case, the medium itself warns that there is “balance and there is no clear favorite to win the title, although Pedri is on the ‘pole’ having been included by UEFA in the ‘Top 11’ of Euro 2020.

Although the winner of the 20 finalists will be decided from October by a jury made up of the vote of 40 journalists from various European media, the Tuttosport online survey has been activated for a month, surprisingly led by the Turkish Ersin Destanoglu, 20-year-old goalkeeper Besiktas, with a 38% of the supports. No less surprising is his closest follower in the online preferences: the Georgian striker Khvicha Kvaratskhelia, of the Rubin kazan, with 22.5%. Even in this online poll Pedri obtained 13.1% of the votes at the last minute of this Monday, July 26. The winner of this digital survey will in turn receive the award ‘Golden Boy website‘.