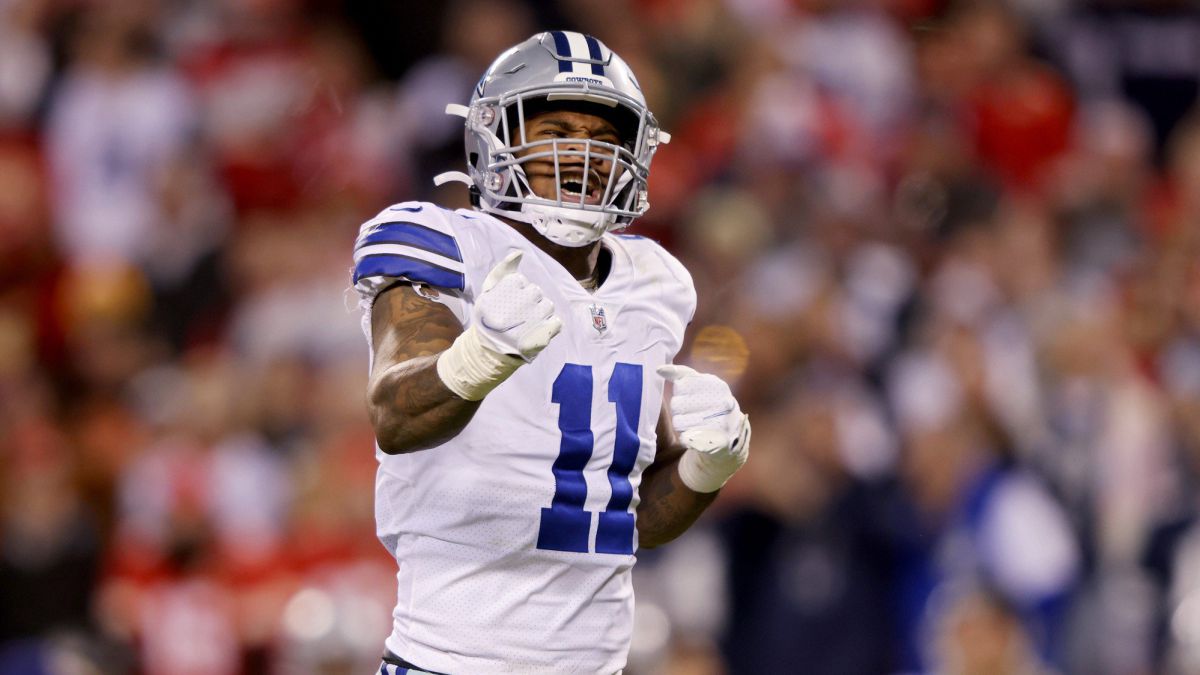 The Dallas Cowboys to host the Las Vegas Raiders in Game 2 of the Thanksgiving tripleheader. Both teams reach the engagement after a loss in Week 11: the Cowboys against the Kansas City Chiefs and the Raiders against the Cincinnati Bengals.

The last time the Raiders and Cowboys met on Thanksgiving was in the 2013 season. and Dallas prevailed 31-24. However, Dallas has lost three of the last four games it has played on Thanksgiving.

Are here the five players A of the game between the Las Vegas Raiders and the Dallas Cowboys.

Prescott arrives at Thanksgiving after giving his but performance of the season registering 216 yards, no touchdowns and a 57.9 passer rating against the Chiefs. However, Cowboys fans should be excited for this game as Prescott is 12-5 after a game in which he failed to throw a touchdown pass.

Carr is close to becoming a Raiders historic. Fresno State’s product needs 63 yards to get 30,000 passing yards, making him the 51st quarterback in NFL history to reach that mark, but the first for the Raiders. He will surely surpass the mark, but he will be tirelessly pursued by the Cowboys front seven, who will complicate the game for him.

The rookie has been one of the best linebackers of the 2021 season. Parsons has 62 tackles, 18 hits to the quarterback, eight sacks and two forced fumbles. Offensive tackles Kolton Miller and Brandon Parker will need to contain the pass rush of Penn State’s product if they want Carr to be successful against the perimeter defense.

If the Raiders want to establish their aerial offense against the Cowboys’ perimeter defense, they will depend a lot on the connection between Derek Carr and Darren Waller.. The Georgia Tech graduate has 51 receptions, of 79 passes thrown in his direction, for 610 yards and two touchdowns in nine games played.

With the safe absence of Amari Cooper due to COVID-19 and the possibility that CeeDee Lamb will not participate due to a concussion, Dak Prescott’s passes will target wide receiver Michael Gallup. Prescott searched 10 times for Gallup in the game against the Chiefs, but the wide receiver only got five of those shots for 44 yards. After being out since Week 1, Gallup has 122 yards with 12 receptions.