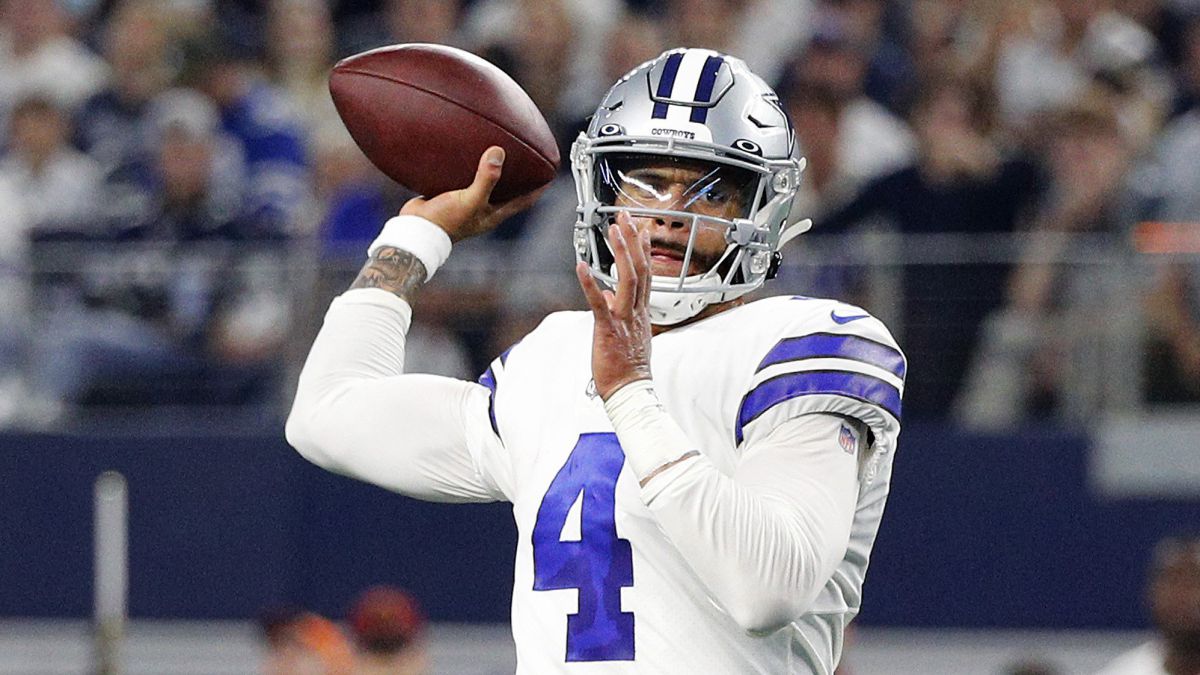 The dallas cowboys They have beaten their rivals in the National Conference in nine of the ten matches played so far and will seek to maintain that hegemony when they face the Arizona Cardinals at AT&T Stadium in the game corresponding to Week 17 of the 2021 NFL season.

In addition, the result of the game will serve to shape the seed in the NFC. Both teams secured their place in the postseason, but the Cowboys are in second place and the Cardinals in fifth place with a game apart.

In addition, there are two data that will make this game more exciting. The Cowboys lead the league in points and yards per game when playing at home with 38.4 and 426.1 respectively. On the other hand, the Cardinals have won seven of the eight games they have played on the road with an average of 30.3 points per game.

Are here all five players A Follow the game between Cardinals and Cowboys.

Dak prescott had one of his best games of the 2021 season in a win against the Washington Football Team after completing 28 of 39 throws for 330 yards and four touchdowns. Now, will have a tough test because he will face the Cardinals, whose defense allows 210.7 passing yards per game.

Kyler Murray hasn’t been the same since he got injured against the Green Bay Packers in Week 8. Since returning in Week 13, 2019’s Two Offensive Rookie of the Year has thrown for 1,008 yards, four touchdowns, three interceptions and been sacked seven times. The game against the Cowboys will not be easy because he will have to survive the pressure of Micah Parsons and take care of the ball while he shoots for the ball hunter Trevon Diggs.

Rookie Micah Parsons has had a spectacular season and earned his first Pro Bowl invitation. At the moment, Penn State’s product has 79 tackles, 29 quarterbacks, 13 sacks, three forced fumbles and three deflected passes at the line of scrimmage. The game against the Cardinals could be very important, since Parsons is two quarterback sacks away from breaking Jevon Kearse’s rookie sack record of 14.5 in 1999.

With the participation of James Conner in doubt due to a heel injury, Chase Edmonds must take responsibility for Arizona’s running game. Although Fordham’s product has a sore back, it is expected to be able to play the game against Dallas. In the loss to the Colts in Week 16, he scored both on the ground and in the air and amassed 127 yards on 24 offensive touches.

The cornerback Trevon diggs will be one of the players to continue because leads the league in interceptions, with 11, and in deflected passes, with 21. After receiving his first invitation to the Pro Bowl, he will be looking to get more stolen passes against quarterback Kyler Murray.

The Five Players AS Follow the Cardinals vs. Cowboys