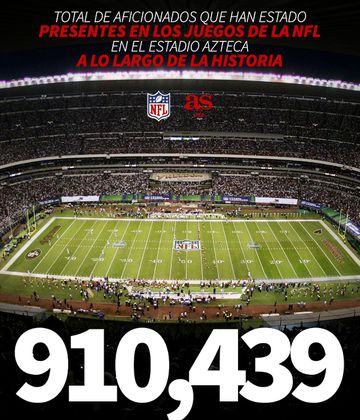 This result was obtained thanks to a excellent defensive performance and the administration responsible for the ball by Jimmy Garoppolo on offense. Here are the five keys to success for the Niners.

Despite the great effort of the defense, Jimmy Garoppolo he was effective with his pitches. Former New England Patriots he completed 20 of 29 throws for 229 yards and had four touchdown connections, two with George Kittle (four receptions, 84 yards) and two with Brandon Aiyuk (two receptions, 20 yards).

According to ESPN’s statistics service, this was the first time since Week 4 of the 2000 season that the Niners had two players with multiple TD receptions. On that occasion the feat was accomplished by Jerry Rice and Terrell Owens.

Halfway through the second quarter, San Francisco’s defense made the first big play of the game, when Jimmie Ward intercepted Colt McCoy, who was reaching for the hands of James Conner. Ward left the Niners at the Arizona 46 and three plays later, Jimmy Garoppolo connected for his second 39-yard touchdown pass of the night to George Kittle for it 14-3.

Deebo Samuel had 94 yards on 10 offensive touches. The wide receiver excelled with a 39-yard run to visit the diagonals on the ground. In the passing game, Samuel caught seven of the nine passes Jimmy Garoppolo threw his way for 57 yards.

The Niners’ defense had a round game: two interceptions, two sacks and only allowed 67 yards on the ground. For the third week in a row, San Francisco accepts 16 points or less. All three were wins for the 49ers, whose defense is beginning to resemble the dominant 2021 version.

Fans in Mexico City proved once again that the NFL will always be a success when it visits the Mexican capital.. Prior to today’s game, the NFL had registered 832,012 fans at Estadio Azteca, regardless of whether it was preseason or regular season, and with the 78, 427 of the game between the Niners and Cards reached 910,439.