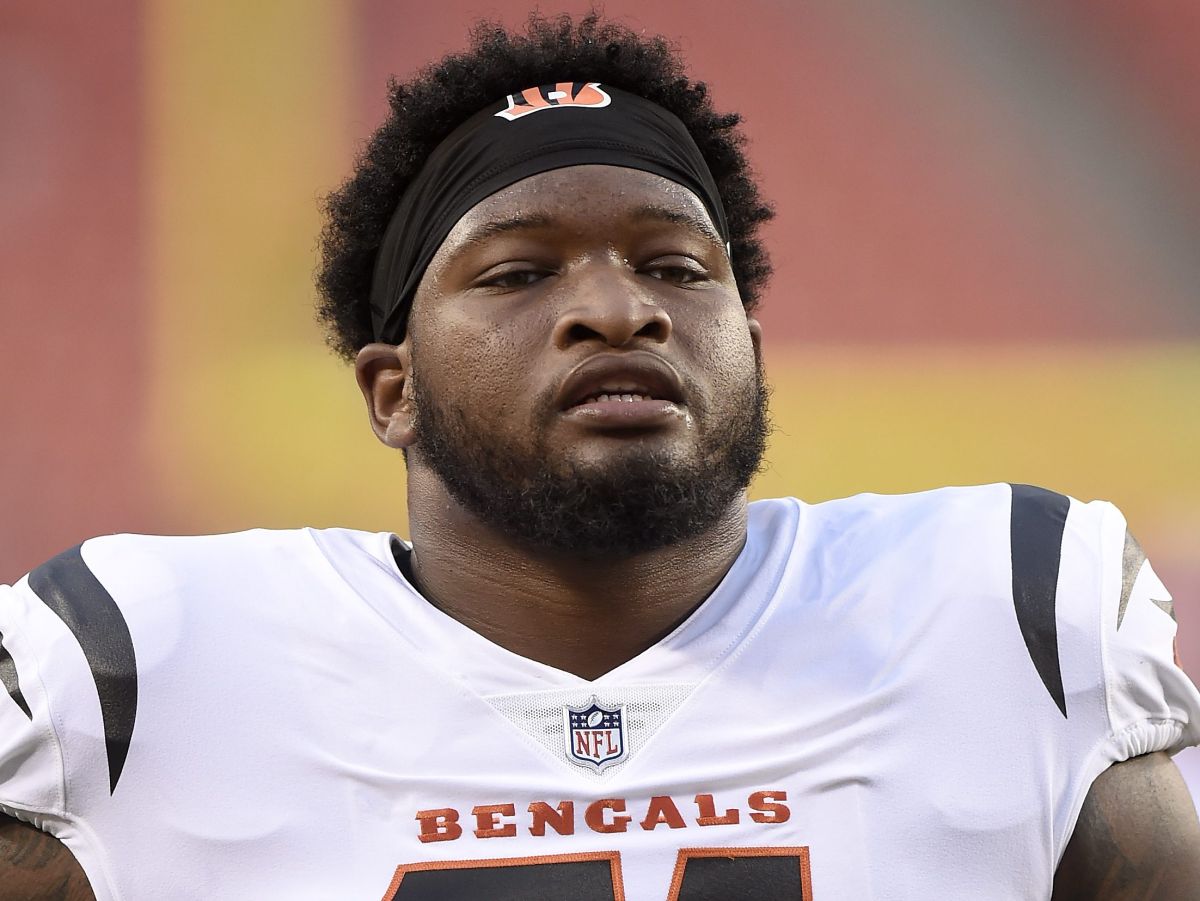 The Tampa Bay Buccaneers of the NFL reinforced the line on Monday offense that will protect their quarterback Tom Brady with the hiring of guard Fred Johnson.

Johnson is 24 years old and was cut last week by the AFC champion Cincinnati Bengals.. It’s the first move by new coach Todd Bowles, who took control of the team last week following the retirement of Bruce Arians.

Tampa Bay lost its two starting guards for the 2021 season following the retirement of Ali Marpet after seven seasons and the departure of Alex Cappa to the Bengals.

In the 2021 season, Brady was sacked 22 times, making him one of the least-sacked quarterbacks in the league.strength that the Bucs want to maintain in the 2022 campaign.

In other relevant free agency movements this Monday, the Philadelphia Eagles and the New Orleans Saints exchanged rounds for the NFL Drafts for this and future years.

The Eagles received a first-round, a third-round and a seventh-round spot for this year; as well as a second-round pick for 2024, in exchange the Saints will have two first-round picks and one sixth-round pick for the April 28 Draft.

also this monday The Saints signed safety Justin Evans, who played for the Buccaneers last year. and linebacker Taco Charlton, formerly of the Steelers.

Evans has the experience to play free safety or strong safety, a virtue coach Dennis Allen’s team wants to build on after Marcus Williams’ departure to the Ravens.

The Saints’ secondary defense will also feature former Jets player Marcus Maye, who signed a three-year deal a couple of weeks ago for $28.5 million.

Under Westry, Ravens coach John Harbaugh is looking to keep his secondary defense one of the safest in the NFL. The cornerback will join the work of Donte Jackson and veteran Rashaan Melvin.