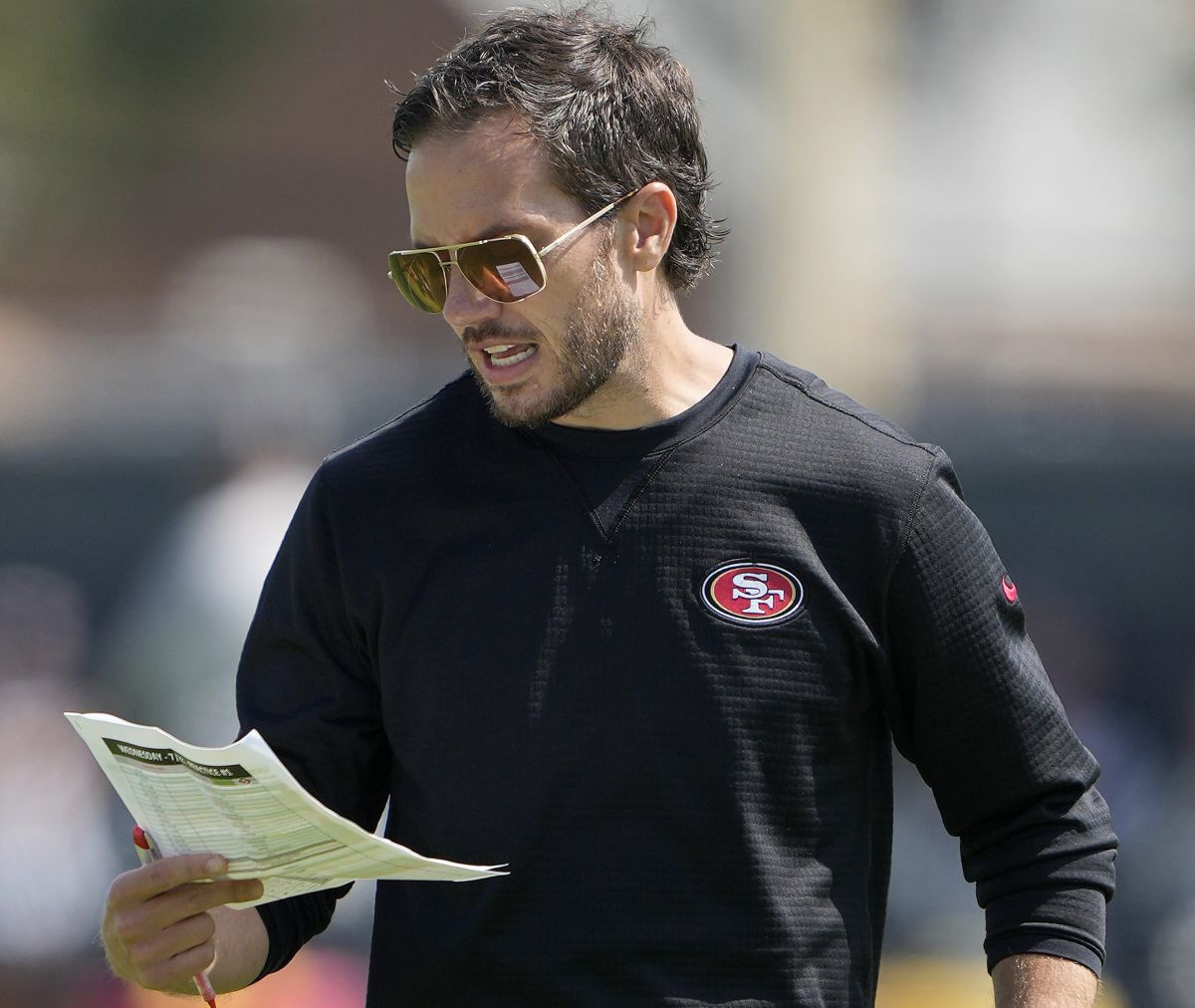 The Miami Dolphins announced the hiring of Mike McDaniel as their new coach for the 2022 season, who replaces the fired Brian Flores who maintains a lawsuit against the team for alleged racial discrimination.

“We have reached an agreement with Mike McDaniel to be our head coach. Welcome to Miami, Coach!

This is how the Dolphins received who will lead the team next season in the NFL. McDaniel was the offensive coordinator for the San Francisco 49ers during 2021, NFC finalists. He previously served as manager of the ground game for the ‘Gambusinos’ from 2017 to 2020.

“Mike is one of the most intelligent coaches I have ever met, he made our team grow”, is the opinion of Kyle Shanahan, coach of the 49ers, about who was a fundamental member of his technical staff.

Accusations against the owner of the Miami Dolphins

McDaniel takes the head coaching job with a tense atmosphere. His predecessor Brian Flores claimed that Dolphins owner Stephen Ross offered him $100,000 for each loss with the intention that the team be the first in the selection to strengthen the value of the draft pick before the start of the following season.

NFL teams defend themselves against accusations of racism made by coach Brian Flores: “They are false, malicious and defamatory”