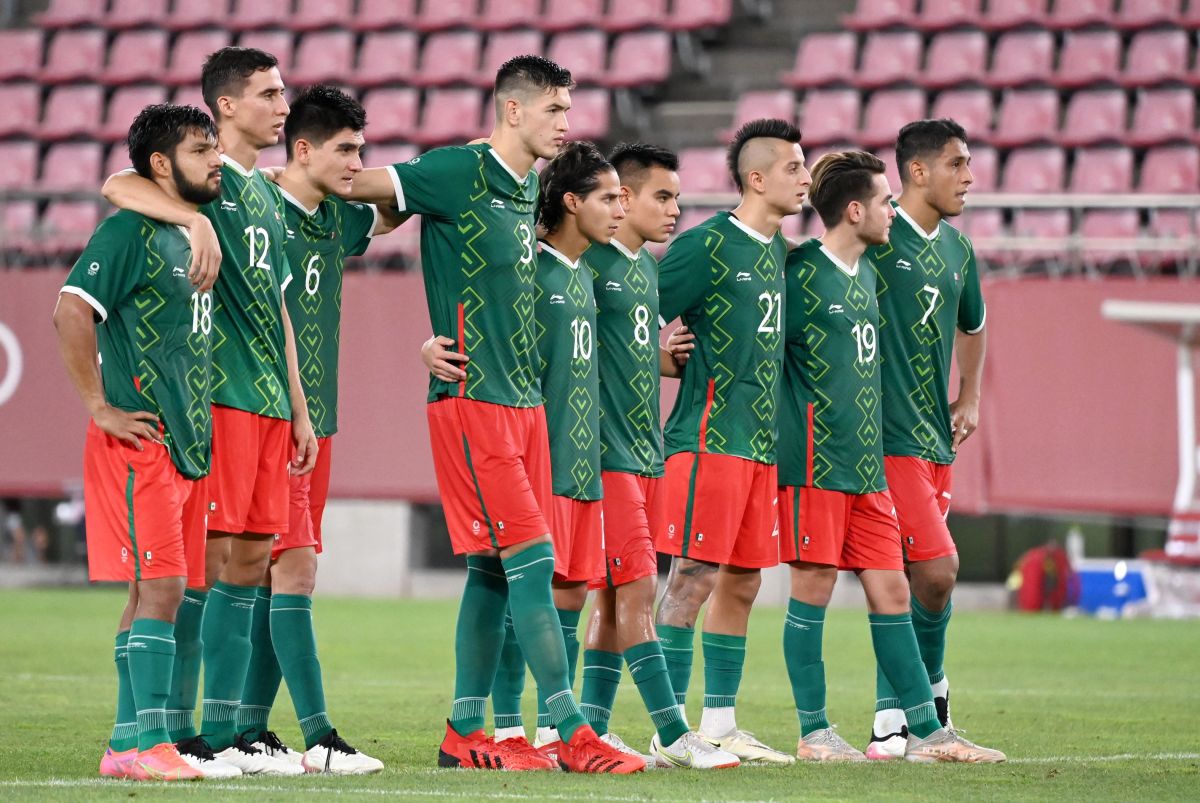 The Mexican team lived a bitter 24 hours. El Tri came very close to experiencing glory in two different tournaments. Mexico had everything in its hands, but they were victims of different weapons with the same result: elimination. The Aztec team was out in the final of the gold Cup for the United States and, hours later, Brazil did the same about Jaime Lozano’s team and knocked them out of the Gold medal fight at the Tokyo 2020 Olympics.

Both the senior team and the Olympic team had left very good feelings for their respective commitments. Gerardo Martino’s team could not overcome an alternative team from the United States. Obviously, this panorama places a failure with capital letters to the team of “El Tata”, taking into account that he was coming off losing a final against the Americans for the Concacaf League of Nations.

The definition was the biggest Achilles heel of El Tri. In the absence of a goal, clearly the ghosts of “Chicharito” and Raúl Jiménez, despite the fact that Rogelio Funes Mori had a great tournament in his debut as an Aztec player.

The curse of Mexico extended to Tokyo

Hours later, The Tri Olímpico faced a momentous match against Brazil in Tokyo 2020. Jaime Lozano’s team had shown excellent performances, but also some shortcomings during their way to the semifinal of the tournament. Richarlison’s and Dani Alves’ Canarinha was not going to be an easy rival. This was demonstrated during the engagement.

It was probably the match where the Aztec team suffered the most. It was the most difficult duel proposed by the talented team of Jaime Lozano. Mexico left the show behind and donned the muddy suit to cut Brazil’s game. Although El Tri had a clear on Antuna’s feet, he never had real control of the game, a duel in which “Memo” took out a few balls.

Here we are still together. 🇲🇽 💚
Our adventure in # Tokyo2020 not finished yet!

The penalty shootout was the executioner of the Aztec team. 4-1 finished the round and gave the pass to the Amazonian team. In this sense, Mexico’s illusions crumbled. Both teams had shown good stretches of play in their respective tournaments.

Brazil ended the dream of Mexico 😥!

⚽ #BRA was effective on penalties and thus celebrates his pass to his third consecutive final of #Olympic Games 🥇#OlimpicosTelemundo #Football pic.twitter.com/0uBV0qIqyk

A plethora of August was expected for El Tri, but so far it ends up being a great disappointment. Now we only have to wait if Jaime Lozano’s team He may bring a bronze medal to Aztec lands or he will have to settle for an Olympic diploma.

Mexico vs. Japan: date, time and where you can see El Tri’s match for the bronze medal at the Tokyo 2020 Olympic Games

Neymar’s heir: the best memes of the criminal invented by Douglas Luiz and the sad elimination of Mexico for the gold medal

“I have never liked that a gringo represents Mexico”: Misael Rodríguez continues the controversy against softball players