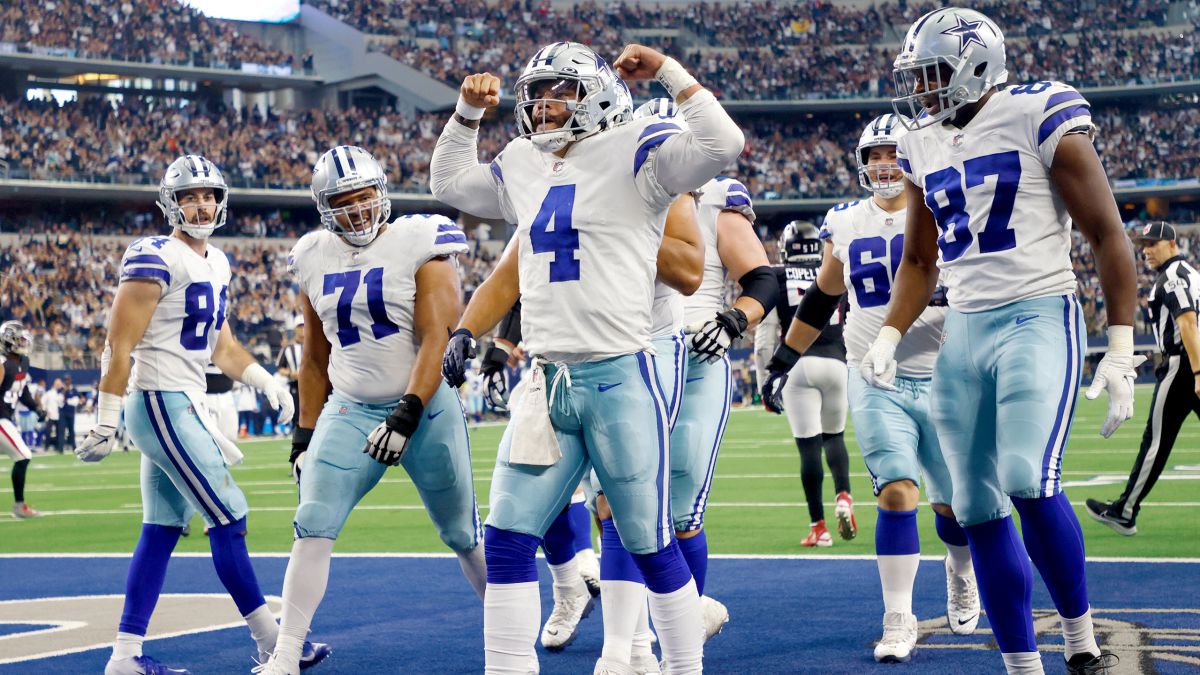 Since several decades ago in each game that the Dallas Cowboys play at home, multiple buses packed with Mexican fans have crossed the border to see the baptized team of America.

The deep culture that exists in Mexico due to the set of the lone star, has positioned it as one of the three organizations with the largest number of followers and this day the team returns part of that affection with the tricolor fans.

As is a tradition, the Boys always want more. This Monday the Cowboys announced that they received a license to expand their International Marketing Area south of the Rio Grande. This comes as the NFL aims to increase international awareness and enthusiasm alongside select clubs.

The team will connect with its followers in Mexico by holding various face-to-face activities by partnering with local fan clubs and partnering with the NFL to provide opportunities to learn and play football.

The Cowboys will also look partner with local brands geared towards fans of the sports and entertainment sectors in Mexico and develop local social media channels to increase opportunities for fans to interact with the team and players.

“With this announcement, the NFL has opened the door for the Dallas Cowboys to connect more directly with our strongest international fan base which is Mexico,” said team owner Jerry Jones. “We have deep appreciation for our fans in Mexico, as their passion for the Cowboys has been felt in our preseason games played in both Mexico City (three times) and Monterrey (once). We are always looking for ways to improve engagement with our fans in Mexico and we are grateful that the NFL has recognized that the Cowboys are in a unique position to help grow football in Mexico while growing our community of Los Angeles fans. Cowboys “Jones detailed in a statement issued by the team.

Every season, Mexican fans from various parts of the country, arrive in the vicinity of Arlington to be part of the Cowboys experience, along with that, the Boys’ television broadcasts in Mexico are always the ones with the highest audience rates. .

Since 1960, the Dallas Cowboys have built a rich history with fans when they were one of the only NFL teams whose games were broadcast regularly and were the first team to broadcast NFL games in Spanish.

The Cowboys have played four preseason games on Mexican soil, three in Mexico City, including the largest international crowd in history (112,376) at the Azteca Stadium in 1994, and one in Monterrey.

This season, the Monterrey-born Isaac Alarcón, has become national news thanks to the great advances he has made within the practice team.

The Cowboys announce expansion to the Mexican market