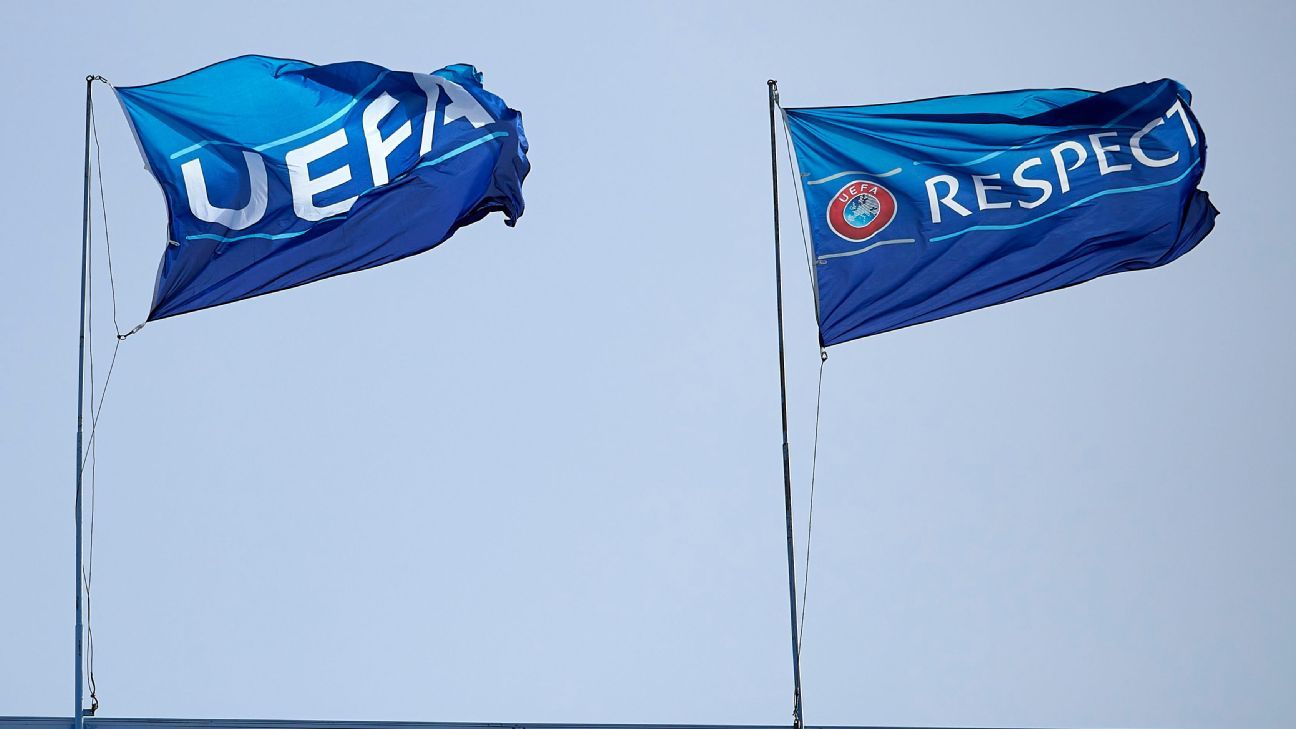 The document affirms that it has a “direct and legitimate interest” in the procedure because it has intervened “in the design, creation, promotion, financing and implementation of the Super League.”

The Mercantile Court number 17 of Madrid on Tuesday rejected UEFA’s appeal against the appearance of A22 Sports Management SL in the procedure for the creation of the Super League.

In the car, to which EFE had access, the court recalled Article 13 of the Civil Procedure Law, which provides that while a process is pending, Anyone who proves to have a direct and legitimate interest in the outcome of the lawsuit may be admitted as a plaintiff or defendant.

In addition, based on the same article, remember that the request for intervention will not suspend the course of the procedure and that once the intervention is admitted, “they will roll back” the proceedings, although the intervener will be considered a party to the process for all purposes and may defend the claims made by his “litisconsorte”, even if he resigns “desist or withdraw from the procedure”.

The order states that the entity A22 Sports Management SL has a “direct and legitimate interest” in the procedure because it has intervened “in the design, creation, promotion, financing and implementation of the Super League” and act “as an advisor” of ESLC (European Super League Company) for the organization of the European soccer tournament.

Also, remember that A22 Sports Management SL made the Fabianville SLU company available to the founding clubs, of which “I was a sole member” and that on April 15, 2021 it carried out the change of company name from Fabianville S.LU to European Super League Company SL

Therefore, among many other reasons, the car culminates that circumstances put “highlight the existence of a legitimate, direct and independent interest of A22 Sports Management SL” by promoting the creation of the Super League and having negotiated and obtained the binding commitment to finance the project.

“The existence of anti-competitive practices of the defendants directly affects their economic interests, by being able to obstruct or impede the access of said entity to the internal market for the organization of international football club competitions. It cannot be considered that the contested resolution has violated the provisions in article 13 of the Civil Procedure Law or that it has incurred in any legal infraction, for which the appeal for reconsideration must be dismissed “, highlights the car.

Therefore, he concludes, “dismiss” the appeal for reconsideration made by the UEFA without option to appeal against the resolution of the Commercial Court number 17 of Madrid.

This same court, on April 20, admitted to processing the claim of the European Super League Company SL, which included the request for precautionary measures and the statement that the UEFA and the FIFA they abused their dominant position to prevent free competition in the market in violation of the TFEU.

Subsequently, on May 13, he submitted a preliminary ruling to the Court of Justice of the European Union (CJEU) to determine whether there was abuse of the dominant position of the FIFA and the UEFA by preventing the organization of competitions outside its scope.

In addition, it requested that the preliminary ruling question be processed through the urgent procedure and agreed to suspend the ordinary trial procedure until the court of the EU to rule on the admission and / or resolution thereof while the precautionary measures are in force.

Finally, on July 1, the 17th Commercial Court of Madrid issued another order in which it ordered the UEFA file procedures and void disguised sanctions for clubs that resigned.

Judge Manuel Ruiz Lara pointed out that the files represent a “flagrant breach of the order of precautionary measures” and that its suspension “does not alleviate said breach”. He also considered as such the “disguised sanctions under a term of agreement” to the nine clubs that resigned from the Super league.