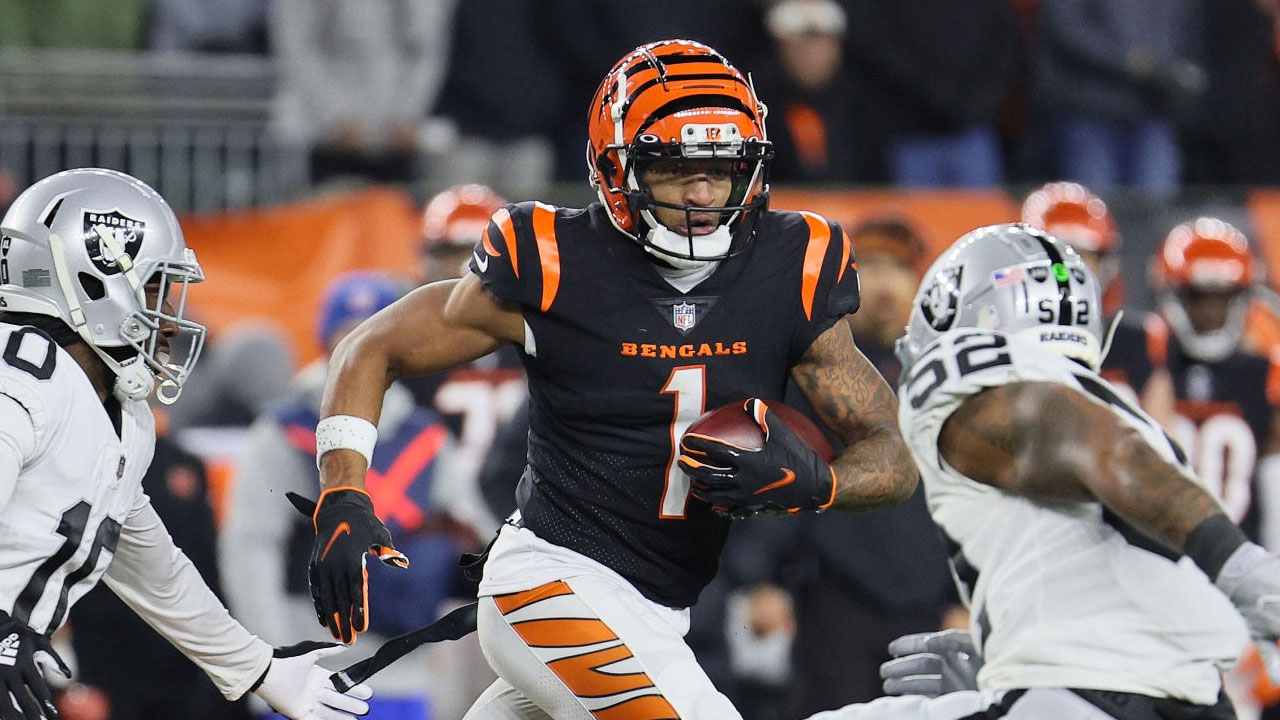 After 33 long years, the Cincinnati Bengals will once again play in a Super Bowl final in the NFL. In this time, the franchise was able to play eight postseasons, obtaining five division titles.

This 2021 season has not been easy for the NFL teams due to the continuity of the pandemic and the new calendar. However, Cincinnati met their expectations and will play the Super Bowl for the third time in their history. In this post, we show you how the 2021 NFL season went and the path to the 2022 Playoffs that led to the Bengals’ Super Bowl LVI.

The Bengals’ season was conditioned by three stages. The first moment was defined by an irregular start for all the franchises, where the team formation processes were a determining factor. At this point, it can be said that the now AFC champions were one of the teams that could best weather the uncertainty of the start of the season.

The team began the year with a fairly sketchy schedule, where they had to play their four interconference games against the NFC North, plus one ranking conference game (Jaguars) and two divisional games. In those six games, they went 5-2 only losing narrowly in Chicago and at home in a fair of missed field goals (including overtime) against Green Bay. A good start where, in addition, they managed to beat the Jaguars, Steelers and Ravens by a wide margin. This last game in week 8, with the best result obtained (41-14) marked the great closing of the first half.

In the second moment, the Bengals went through a phase of irregularity, due to absences typical of the game and the pandemic, which lowered expectations. At this time, the tight loss against the Jets and the very hard blow given by the Browns, put in doubt the good start to the season. Following that, there was a positive response by winning two games by wide margins in Las Vegas and again against the Steelers. However, two other losses left Cincinnati midway: the big 22-41 loss to the Chargers and the OT finish against the 49ers. The latter was not so serious if we consider how San Francisco ended the year.

The best was saved for the end of the regular phase. At 7-6, the Bengals made superlative improvements heading into the last four games. Starting in week 15, his full potential to reach the postseason was shown by winning three games in a row: Broncos, Ravens and Chiefs. The 41-21 victory against Baltimore was crucial to reaching the top of the division, the first big success after being in the division bottom the previous season.

But without a doubt, the best performance was seen the following week after beating Kansas City 34-31, who were fighting to keep the No. 1 seed, and win the AFC North title after six years. With that goal accomplished, an alternate team fell to the Browns in the final week.

Trailing 10-7 and performing well in recent games, the Bengals came in as a challenging team in the postseason. Beyond being seeded 4, the reality is that they played in the second strongest division in the AFC with a final record of 35-32-1, only surpassed by the West with a 38-30 record. In this sense, it can be thought that this franchise, along with the Chiefs, Raiders and Steelers, were the best prepared for the Playoffs.

They also ended up being the fifth offensive power in the AFC, not a minor detail considering the ability of QB Joe Burrow and his receivers, although it is worth noting that they also finished as the ninth best defense in the Conference. Analyzing some games, Cincinnati was an irregular franchise that could win or lose by a wide margin.

In the Playoffs, the Bengals had to receive the Raiders in a duel that, a priori, was the tightest of all. The development was in favor of the locals at all times, although the end could have led to an OT if it were not for the masterful INT of LB Germaine Pratt at the CIN 2-yard line. In the divisional duels, the offense did not shine like in other games, particularly the line, which allowed 8 sacks. However, the 3 INTs were crucial to finish the result with a difference of 3 points after being tied at 16 until the third quarter.

As a highlight, the conference final against the Chiefs was a test of mental toughness. Everything was ready for the locals to win the game, but the arrogance of HC Andy Reed and QB Patrick Mahomes created the spaces for the Bengals’ defense to be present again. Although it must be recognized that this time Burrow had a greater presence than the other parties.

What does the Bengals’ road to Super Bowl LVI teach us?

In itself, the postseason of the Bengals had several points in favor. In the first place, the theory of what I call “a growing team” was fulfilled, since the best football of this franchise was at the end of the regular phase. What does this mean? Many teams that manage to improve over the end of the season come into the playoffs better prepared than others. In recent weeks, the offensive machine was oiled and the defense had very solid numbers.

Another point in favor was, without a doubt, the lack of pressure. Cincinnati was an underdog and didn’t have to prove anything. In any case, the objective was to put the rivals in check and leave them to start solving problems.

And finally, the decisive factor was the consolidation of the defense, which could be seen in each of the games. All of this leaves on the table what we anticipate as a participation of the Bengals in Super Bowl LVI in which they have a real chance to compete and win.

What do you think of the Bengals’ road to Super Bowl LVI? We read you in the comments under this article and on our social networks.