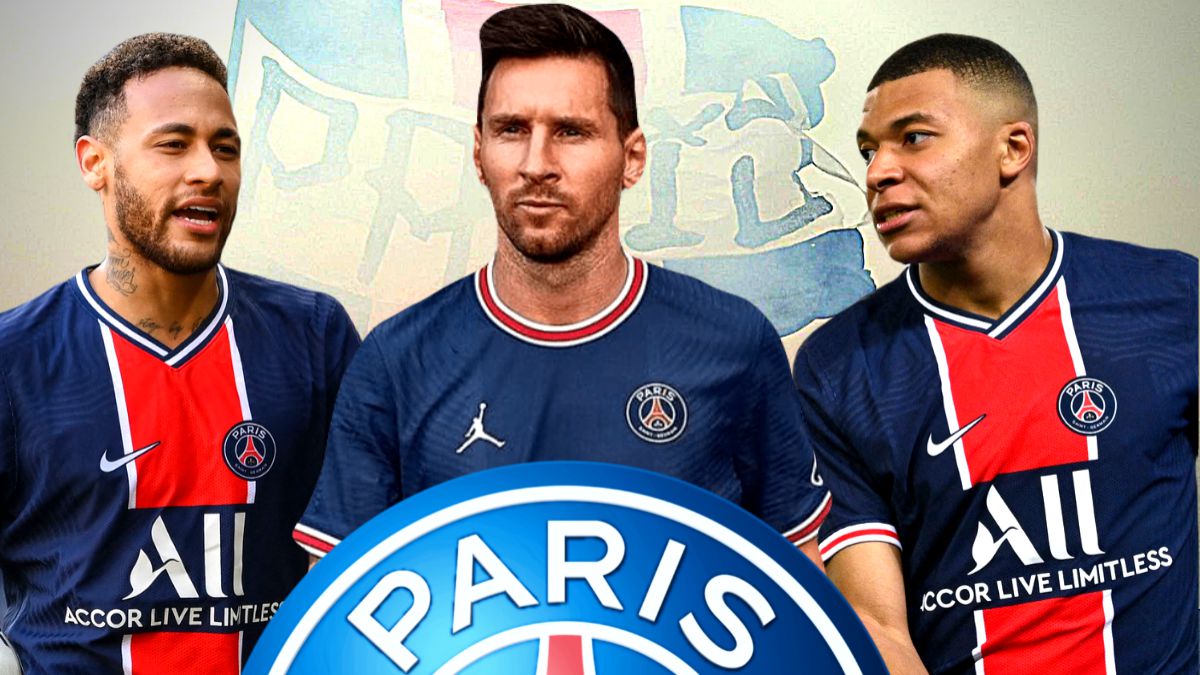 It is inevitable that Messi’s arrival in Paris, his reunion with Neymar and the appearance in the new trident of Mbappé, transport the fan to the Barça of the MSN, a team that touched the sky with its hands in the 2014-15 season and that ended with some wear, with only one Copa del Rey in the 2016-17 season, some thick defeat such as 4-0 in Paris or Turin 3-0 and the goodbye of Luis Enrique and then, from Neymar.

The numbers of the Barça of the trident were absolutely devastating and they can become the challenge of the new triangle of stars of PSG. Messi, Neymar and Suárez scored a total of 364 goals in their three seasons together. Not only that. They also distributed 201 assists. They played, they made play, they created complicities among themselves and they even had unforgettable blows from geniuses like the Cruyff-style penalty that Suárez scored after Messi’s ‘assist’ against Celta.

The trident’s highest-scoring season was 2015-16: 131 goals. But not the most successful. In the 2014-15 season, they got 122. It was the last time they raised the Champions League. A year later, they played more games because they won the European Super Cup and the Club World Cup. They also took LaLiga on the last day, but the team fell in the final stretch, in which they won the domestic tournament by a miracle and fell to Atlético in the Champions League. The last year had the final rocket from 6-1 to PSG. The club, in a blunder, gave Messi the glory of the match for his iconic photo celebrating the comeback. He placed a giant canvas on the Camp Nou. Neymar, the true hero of that match, suspected that he would never win the Ballon d’Or in this way and decided to leave.

A photo made the trident historic. It was in a league game of the 2014-15 season. After scoring 3-1 at Atlético de Madrid, Messi, Suárez and Neymar ran embraced. The image had a worldwide impact. And it was very real. In addition to their tremendous quality, the three fostered a friendship that went beyond the pitch. The Three friends, as he was known in the English tabloids (they were exhibited in the City and Arsenal fields), They cultivated a very special personal relationship. That may be one of the keys for PSG’s trident to work too. The glue role there is Neymar, Messi’s personal friend and who also has a good personal relationship with Mbappé. The 131 goals are a gigantic challenge, but possible due to the enormous punch of the protagonists although this Messi is no longer the one of 2015 in figures. The world capital of football, which in 2015 was in Barcelona, ​​has already settled in Paris.