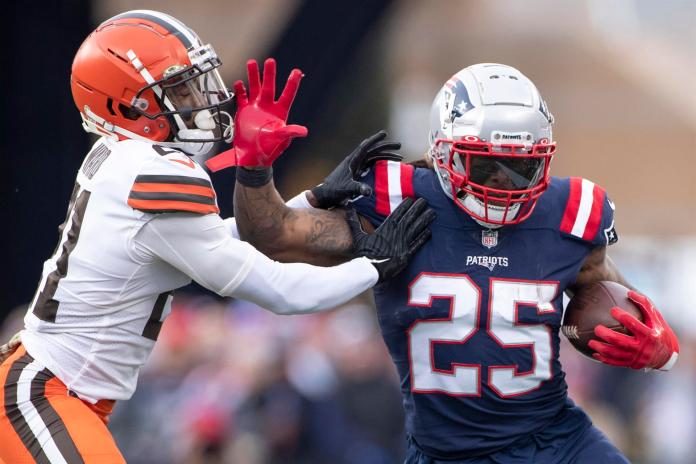 Sports Writing, Apr 18 (EFE) .- The Cleveland Browns renewed this Monday the contract of defensive Denzel Ward, who became the highest-paid cornerback in NFL history with the 100.5 million dollars he will earn over the next five years .

The Cleveland, Ohio native is one of four players with 10-plus interceptions and 50-plus passes defensed since being drafted in 2018 by the Browns.

The owner of jersey number 21 has been selected to the Pro Bowl in 2018 and 2021 and has the fourth-highest coverage mark among cornerbacks since 2018 with a minimum of 1,000 snaps, thanks to his speed and anticipation.

Some injuries have limited the potential of the cornerback who has not been able to play a full season since his arrival in Cleveland, a team with which he has appeared in 13 games or less in each of his first three seasons; in 2021 he had 15 starts.

For the 2022 season, Cleveland will have Denzel Ward and Greg Newsome, two of the best cornerbacks in the league who promise that the secondary defense will be one of the best in the NFL.

With the amount invested to keep the defensive end, the permanence of quarterback Baker Mayfield, who a few days ago accused the Browns of having disrespected him for having made four coaching changes in four years, seems more and more distant.

O’Shaughnessy, came to the NFL selected in the fifth round of the 2015 Draft by the Kansas City Chiefs, a team with which he spent seven seasons. He has 112 receptions for 1,108 yards and three touchdowns.

In the deck of running backs, coach Dennis Allen’s team has, in addition to Washington, star Alvin Kamara, the Saints’ rushing yards leader in 2021 with 898, and 32-year-old Mark Ingram.