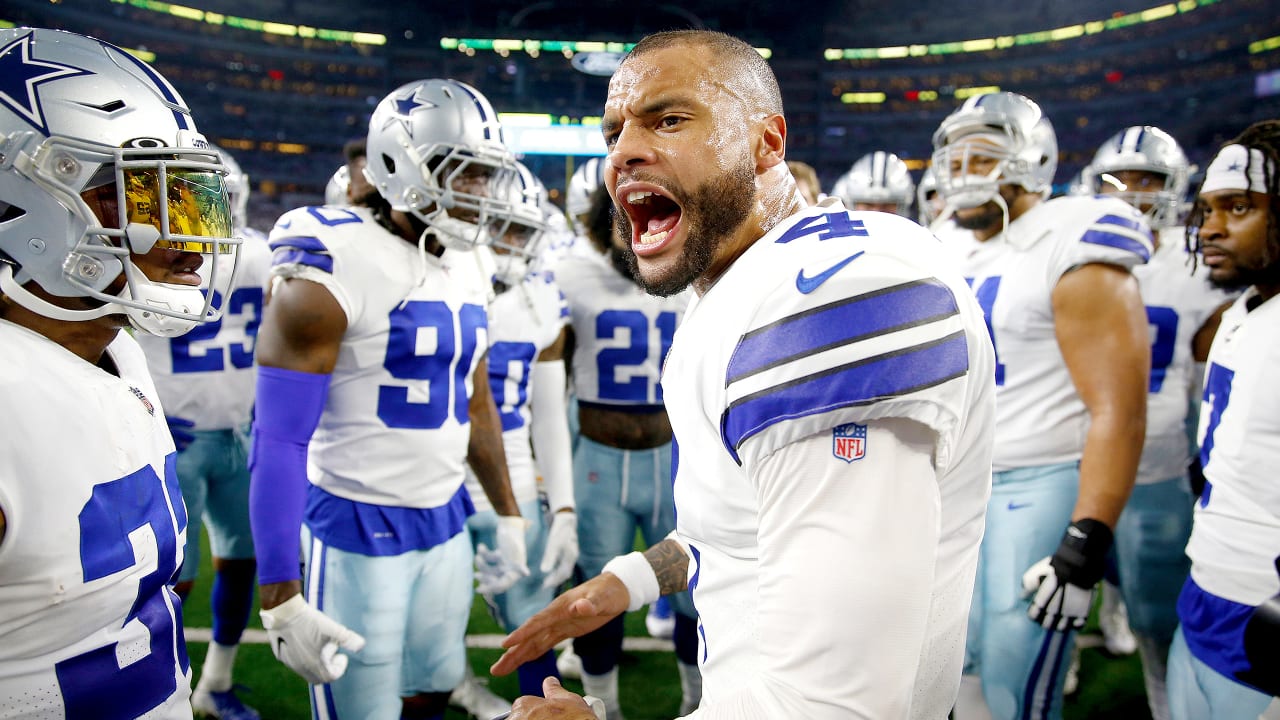 FRISCO, Texas – The longest season in history ended Sunday with the Rams’ Super Bowl victory over the Cincinnati Bengals.

That also brought the NFL championship to the Dallas-Fort Worth area. But more importantly, it carries lessons that the Cowboys will need to put into practice immediately as they try to return to the big game that they haven’t known since the 1995 season.

It’s not like it’s a reconstruction either. The bases are more than placed everywhere and in the three phases of the game. The coaching staff is complete, headed by a head coach who, as he himself said, has shown that he knows how to win games, playoffs and championships in the NFL.

Now it’s about forcing, competing and especially executing on the field of play consistently and at the same time from both sides of the ball.

“You have to learn to win and get used to it,” quarterback Matthew Stafford said, shortly after he won the NFL title in his first season with the Rams, after spending the first 12 years of his professional life in Detroit. . “The most difficult thing is to find consistency and grow in the most important moments.”

Stafford finally remembered what it feels like to be a winner. He was a state champion in Texas with Highland Park. He is one of six Rams players who played high school in the Dallas-Fort Worth area.

The other five have in common that since those times they played for competitive teams and were champions at different levels, including high school and college, thanks in large part to their performance: LB Von Miller (DeSoto High), DT A’Shawn Robinson (Fort Worth High), OL Joe Noteboom (Plano High), OL Bobby Evans (Allen High), DT Bobby Brown III (Arlington Lamar High).

In the NFL everything happens too fast and you have to give the ball to those who are better, but especially those who can execute in the most important moments, even if things have been complicated before, even in the same game.

The greatest example may be the Rams’ winning drive, in which Stafford and receiver Cooper Kupp, named Offensive Player of the Year, executed to perfection: four completions in as many attempts, after earlier that second half Kupp had only completed two passes.

Stafford had been erratic, including two interceptions, also before that last drive. But the Rams coach was confident that at some point the combination of his quarterback with his receiver, the one who won the Triple Crown by passing, was going to work.

The same thing happened defensively. Stars like Aaron Donald and Von Miller performed when their offense was slow to fuel up. Seven sacks are unusual in any NFL football game, especially in the Super Bowl, as happened to Bengals quarterback Joe Burrow.

Miller and Donald combined for four sacks and 11 pressure plays on Burrow, including 10 in the second half, in which the Rams overall generated 53 percent pressure. I mean, they suffocated the quarterback in the two most important quarters.

“The guys performed as they should,” McVay added. “That’s why we’re champions.”

The Cowboys started the season with a tremendous offensive bang as the defense settled down, got into a groove and learned to play together under new coordinator Dan Quinn.

In the second part of the year, the defense took off and the offense slumped. That can’t happen to a team that was considered a contender for the NFL crown.

The premier receiver, the one who charges the most and who can blow up better than anyone else, can’t have a 17-game season with 68 receptions and 865 yards. You have to send him the ball and he can’t drop elemental passes.

The best running back can’t have nine carries in three of five losses on the season; just to mention a few examples.

On the defensive end, it’s the same, the star players have to appear in the most difficult moments consistently.

The Cowboys have to find a way to use all of their resources; to iron out the stress levels caused by inaccuracies and their stars have to behave as such on the field.

And if that is not enough, it will be necessary to go for reinforcements, in any of its forms, although the Cowboys have more than one base set.

The Cowboys just finished a season of 12 wins and a division title that is not an easy thing, considering that in 2021, the East of the National Conference ceased to be the worst in results in the NFL. That must be left to the South of both conferences.

For now, the Cowboys are once again among the top five favorites among bettors to reach Super Bowl XLII, to be played in 12 months.

Now all that remains is to go out and execute, starting in September…

The bases are there, now it’s a matter of executing