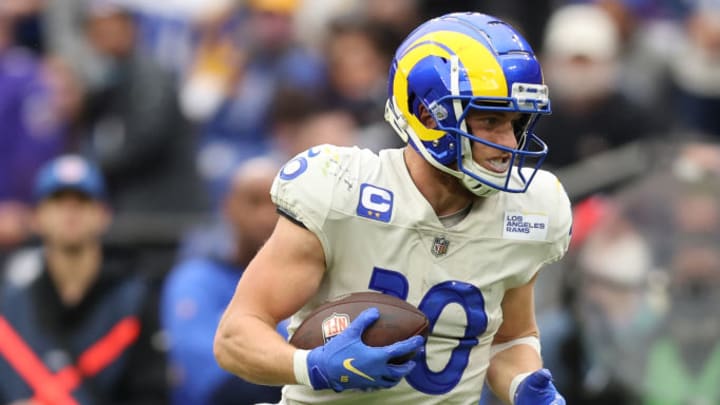 Super Bowl LVI will be played on February 13 in Los Angeles, with the Cincinnati Belgians as the AFC champions and the Los Angeles Rams as the NFC champions, after some exciting NFL playoffs.

There is a clear contrast between both templates, both in terms of names and the investment they made to reach this final instance. Here we present the 5 players present in the game for the championship, who earned the most money thanks to their contracts.

2021 was a defining year for Kupp, who went on to be one of the best, if not the best, of all receivers in the NFL. His stats and impact on the game justified every one of the $18.7 million he received during the campaign that will wrap up in a few days.

After being one of the Bears’ most outstanding linebackers for several years, Floyd came to the Rams to become one of their most important defensive pieces. For the current season he earned a salary of $20 million for his services.

Stafford’s arrival was viewed with some uncertainty, but from his first few weeks as the team’s quarterback he amply demonstrated that the Jared Goff trade was an excellent decision. This campaign is receiving $23 million as part of his deal signed in 2018.

Similar to Floyd, Ramsey joined the Rams in 2020 as one of the big bets for their defense, an expectation to which he has responded without any problem. He added a new NFL All-Team presence at cornerback, earning $23.2 million this season.

For several seasons, Donald has been the most dominant defender in the NFL, which is why it’s no surprise that he’s one of the highest paid. This season he is in the fourth year of his contract, receiving a $26.8 million salary.