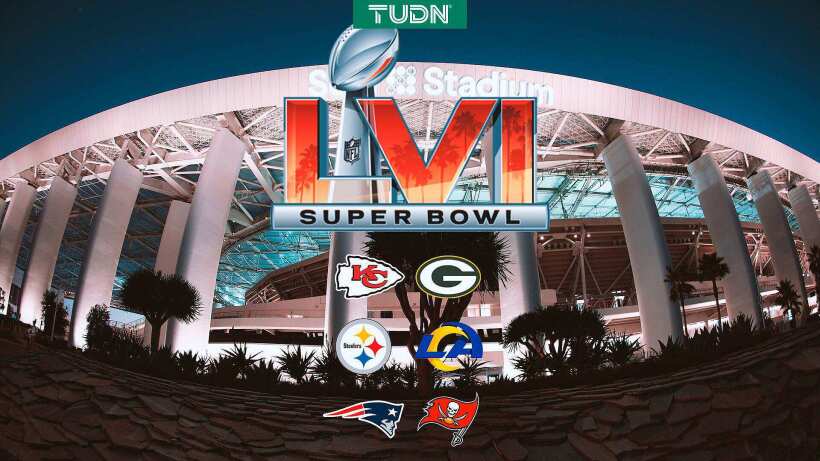 An eighth Tom Brady ring? Retirement of ‘Big Ben’ as champion? Reissue of Super Bowl I?

Video: The 5 most wanted games for Super Bowl LVI

If it were merits, the Chiefs and Packers would meet on February 13 at SoFi Stadium in Los Angeles.

Both finished as leaders of their respective conferences and played the best football throughout the month of December, so they arrive as favorites to reach the big game.

Despite the age difference between the two quarterbacks, both Patrick Mahomes What Aaron Rodgers seeking their second Super Bowl ring.

This potential matchup would revive the first Super Bowl in history when Green Bay defeated Kansas City 35-10 on January 15, 1967.

In November there was a lot of talk about the possibility of this meeting between the current champion Bucs led by their QB Tom Brady against his former team, the Pats of rookie Mac Jones.

Despite this, it would be a game, for the simple morbidity, memorable, after a hypothetical confrontation between the New England head coach Bill Belichick and the QB Tom brady, a seven-time Super Bowl winner, to end speculation as to who the real ‘GOAT’ is.

Can you imagine ‘Big Ben’ retiring as NFL champion in a Super Bowl against the host team?

Meanwhile, the Los Angeles Rams are fighting to become the second in history to be crowned in their own stadium.

Not Brady, not Rodgers, not Mahomes, not the Patriots, not the Cowboys, not the Steelers or the 49ers. This would be a Super Bowl unlike any other, but why not consider a matchup between Joe Burrow and Kyler Murray in February?

They are two of the teams that do not own any Vince Lombardi title. The Bengals made it to Super Bowls XVI and XXIII but lost both to the San Francisco 49ers.

For their part, the Cardinals played Super Bowl XLIII against the Pittsburgh Steelers and also came up empty-handed.

Since the 90s these two franchises forgot to be protagonists in the playoffs and reach the Super Bowl games. They also established a great rivalry with each other.

Today the Bills have taken the baton from the Patriots in the AFC East with a QB Josh Allen more mature and looking to access another Conference final.

As for the Cowboys, they established the most powerful offense in points and yards based on the arm of dak prescott, who doesn’t appear to have suffered a serious ACL injury a little over a year ago, and they have a fearsome defense that makes and takes advantage of mistakes.

Buffalo is the only team in history to reach four Super Bowls in a row between 1991 and 1994, but they all lost them and two of them were against the Cowboys.

Video: How will the 2021 playoffs be played in the NFL?

The 5 most attractive Super Bowls for the 2021 NFL season