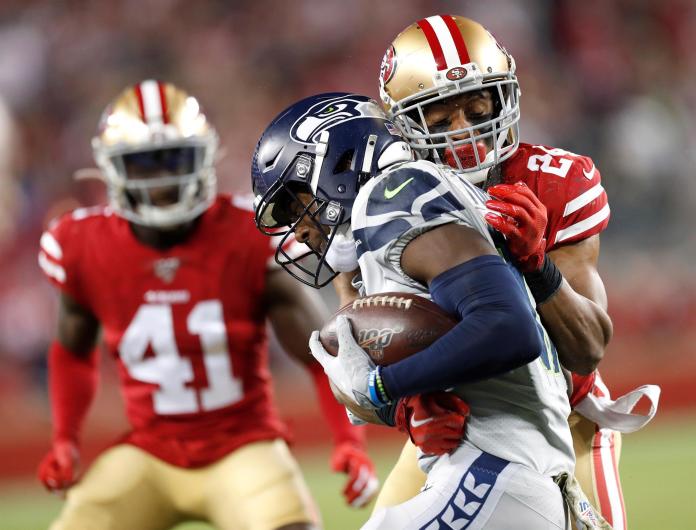 Sports Writing, Apr 11 (EFE) .- The San Francisco 49ers of the NFL strengthened their group of receivers this Monday with the arrival of Malik Turner, formerly of the Dallas Cowboys, for the 2022 season.

The receiver has had little activity since his arrival in the NFL with the Seattle Seahawks in 2018, a team with which he played a couple of seasons; he was with Dallas in 2020 and 2021. In four years in the league he has accumulated 414 yards, 29 receptions and four touchdowns.

Turner joins Marcus Johnson, signed last week, along with Ray McCloud, Jauan Jennings and Brandon Aiyuk to make up the group of receivers that will be available to rookie quarterback Trey Lance and, in theory, veteran Jimmy Garoppolo.

Garoppolo’s permanence in the team is not yet confirmed; The quarterback is recovering from shoulder surgery and it will not be until Kyle Shanahan, the team’s coach, can evaluate him in summer camp when his continuity is decided.

Another of the stellar figures who has not yet renewed his contract is the versatile receiver Deebo Samuel, who a few days ago withdrew his photographs in the 49ers uniform from his social networks, which has encouraged speculation that he will leave the team.

In other relevant free agency moves this Monday, the Las Vegas Raiders signed defensive end Tashawn Bower, who comes from the Vikings, a team with which he has been in two stages, between 2017 and 2018 and in 2021; he played with the Patriots in 2019 and 2020.

It’s a vote of confidence for Slye, who was perfect in 2021 with 12 field goals made and nine of 10 effective extra points before injuring his hamstring and missing the rest of the season.

Coach Ron Rivera hopes that in his return to the field Slye, who was also the kickoff man, maintains the good pace he exhibited last season.

The Buffalo Bills also extended the contract of their offensive lineman Bobby Hart, who will be in charge of guarding quarterback Josh Allen along with Lion Dawkims, Rodger Staffold, Micyh Morse and Ryan Bates.

Hart has played in 83 games, starting 67 of them during his seven-year NFL career.