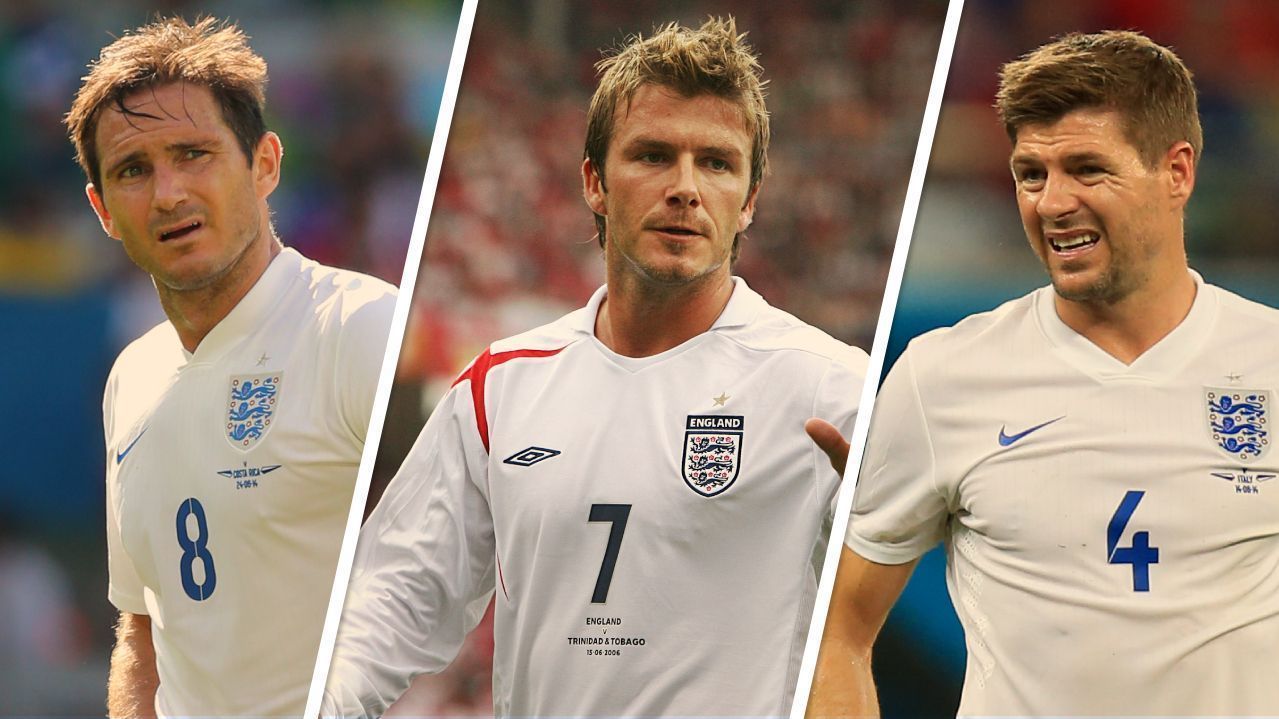 The English country returns to a professional tournament final 55 years after its only achievement: the 1966 World Cup. Since then, the national team has racked up tournament disappointments, even with great players in their ranks.

With that in mind ESPN recalls ten English national team legends who finished without international titles and never reached a final, keeping the dream of ‘bringing football home’ away.

The Ballon d’Or in 1978 and 1979 was England’s main technical reference at the 1982 World Cup. But, without being in top form due to physical problems, he played just 26 minutes against Spain.

The tenth player with the most appearances for the national team, Robson was England captain, 65 of the 90 times he took the field. He was part of the historical squads of England that participated in the 1986 and 1990 World Cups, but never got to lift the cup.

Third top scorer of the selection, with 48 goals, Lineker was, until this Euro, the player with the most goals of the team in official tournaments (Kane equaled the mark with 10 balls in the nets). A trophy, however, never came for the current BBC commentator.

Gascoigne was one of the brightest players on the team that reached the semifinals of the 1990 World Cup, despite the temperament that accompanied him throughout his career. He scored only 10 goals for the national team, being the most emblematic in the group stage of the 1996 Euro Cup against Scotland.

One of the great names of Manchester United that Sir Alex Ferguson put together for his technique in midfield, he became one of the luxury assistants of his generation. However, along with all the stars, he failed in the competitions he played, highlighting his participation in two World Cups.

Owner of England’s number 7 jersey for 12 years, he was the captain of the golden generation of the 2000s. He ended up as the image of that team’s failure in so many tournaments, even being the third player with the most matches (115) with England.

Right behind Beckham on the list of games played for England, Gerrard, who played 114 games in 14 years and wearing the captain’s badge after a scandal involving John Terry. He was another iconic figure from the generation of the 2000s who was more successful with Liverpool.

And when it comes to Stevie G in the national team, fans often remember Lampard by his side. Contemporaries throughout their entire careers, they ended up marked by the ‘rivalry’ created by the comparisons of their styles. In common they have the fact that they were never close to winning a tournament with England.

Top scorer with 53 annotations, the youngest to score a goal (17 years, ten months and 13 days), the second youngest to play for the national team (seven months before scoring for the first time) and the second player with the most games (120). All these marks belong to Wayne Rooney, who ended up inheriting the weight of failure from the golden generation of 2000 and had the responsibility of leading a team with fewer stars. He was left blank until he left the team prior to the 2018 World Cup.