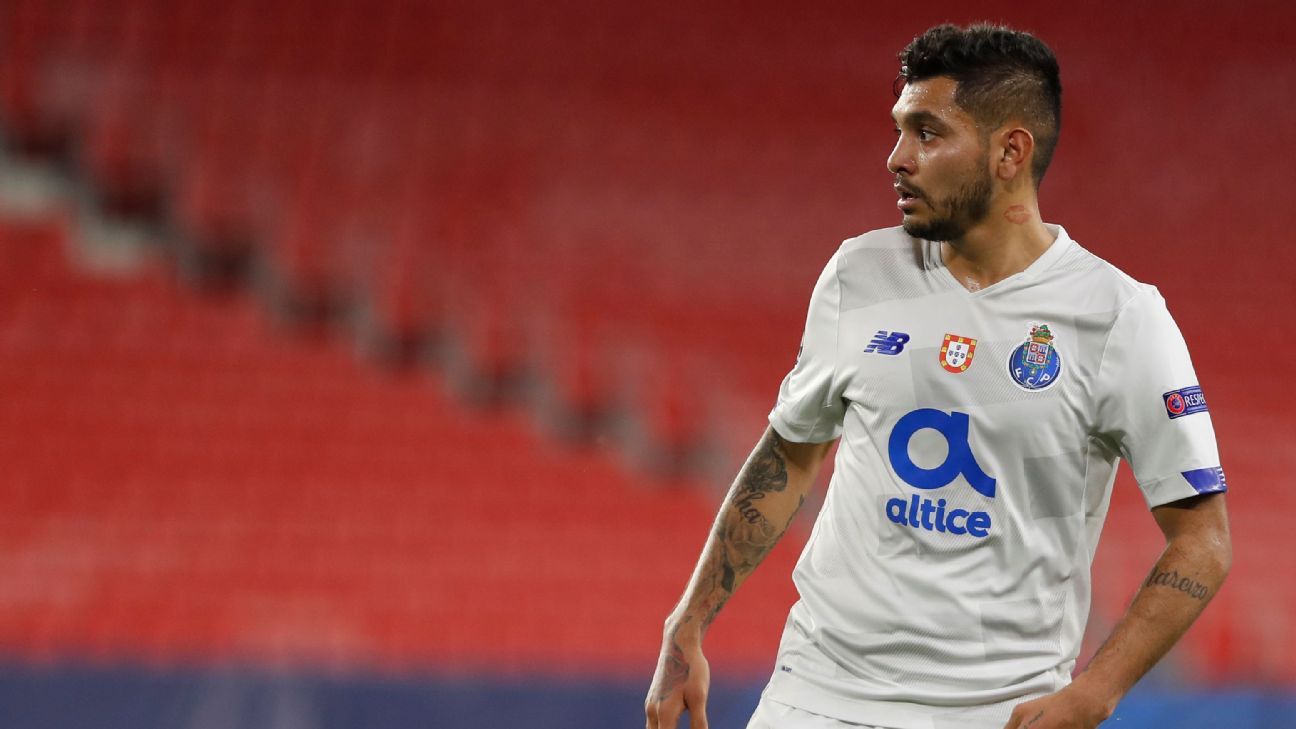 Jesus ‘Tecatito’ Corona loses strength as Sevilla’s next reinforcement, according to reports ESPN. Despite the fact that, from Portugal, many media took for granted the hiring of the Mexican player by the Spanish team, sources of the operation revealed to ESPN that, although it is still an option that people like, in the last hours there are other names of players that the Andalusian club like more.

Sevilla’s interest in Tecatito is not new since, since the arrival of Julen Lopetegui, Corona has always been a target for the Nervión team. The high price that Porto was asking for the 28-year-old made it impossible for him to arrive in Seville last year. Those of Pinto da Costa valued the extreme at almost 30 million euros, according to sources around the club revealed to ESPN.

This season, and thanks to the difficult economic situation of all European clubs due to COVID-19, transfers have dropped a lot. To such an extent that the operation could be closed between 10 and 15 million euros, according to several Portuguese media reports.

However, Sevilla are considering other options at the moment. And, without forgetting Corona, in the last hours Lopetegui’s team has other names on the table that seem more accessible than the Mexican. This does not imply that Tecatito’s arrival in Seville is frustrated, but it does mean that he loses strength and Sevilla values ​​other names at this point in the market.

In fact, Julen Lopetegui is a man who likes him a lot. Both coincided in the second and last season of the Basque as coach of Porto, 2015-16, so they know each other perfectly. According to sources comment ESPN, Lopetegui values ​​Corona’s speed and versatility in attack. In the club they believe that other options must be evaluated in the next day, without ruling out Tecatito.

On August 31, 2015, Corona arrived in Porto from Twente. Since then, he has become a fixture in the Portuguese team’s line-ups. Last season, Tecatito played 48 games, scored three goals and gave 13 assists.