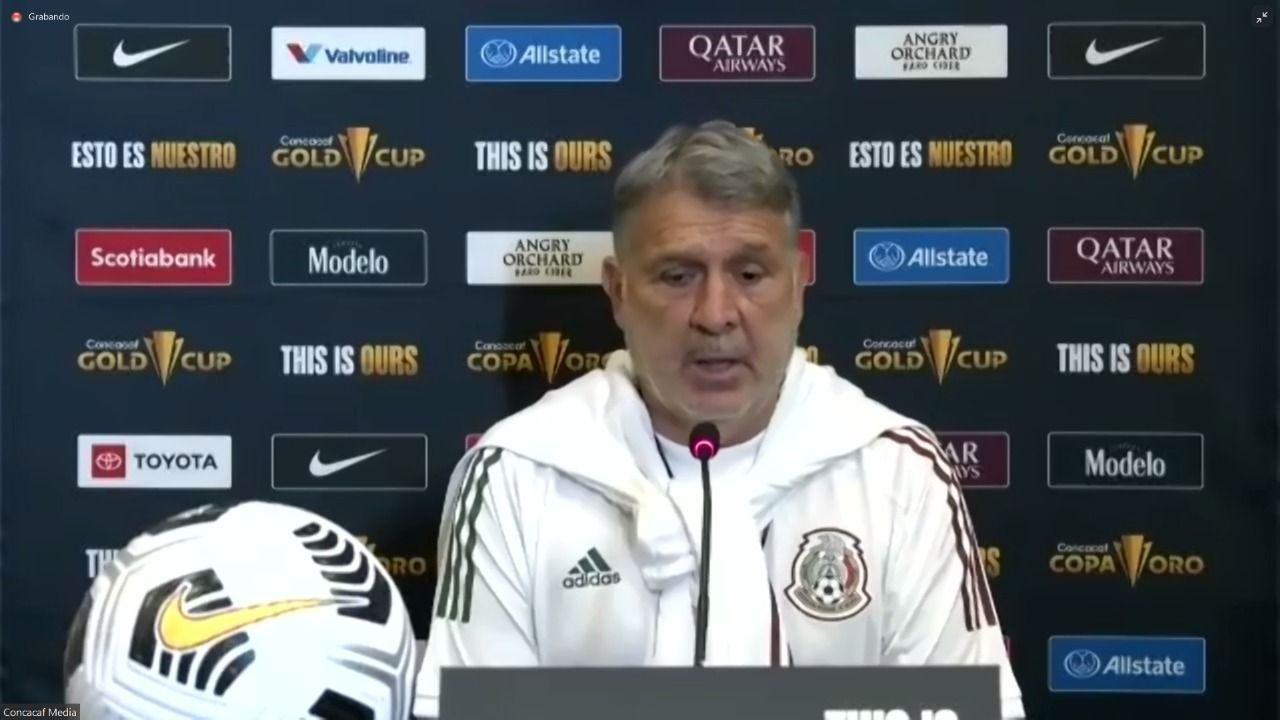 Tata Martino indicated that it will be difficult for the Mexican National Team to wear the favorite tag, because in case of not achieving the goal it is a blow to confidence

The technician of the Mexican team, Gerardo Martino, He pointed out that it is difficult for El Tri to carry the favorite tag during each tournament in the area, expressing that when the objectives are not achieved, criticism echoes in the locker room and sometimes ends up hitting on confidence.

“They put Mexico in a favorite place and it is something difficult to carry, because mentally it is to be prepared, because any other result that is not winning the competition always implies a shake of confidence and what it generates in the environment of the selection” he declared.

At the presan conference prior to the start of the gold Cup, the Argentine helmsman stated that within the Mexican team They have clear objectives, but he recalled that the most important moment of the year will come with the World Cup qualifiers.

“Being clear about what the objectives are and as we have mentioned on other occasions, the most important moment will be in September to find a place for the world cup,” he said.

On the same line the ‘Tata’ He mentioned that his squad is ready to face the tournament, which will open tomorrow against Trinidad and Tobago at AT&T Stadium.

“The preparation has been good, the desire to compete is noticeable in each training session and we are ready to face the first game tomorrow and see if we can solidify our candidacy in the papers with performance,” he said.

“Regarding the needs of Mexico, they are the same in each of the competencies in the area, that does not vary. We have played two finals, one won and one lost. The best thing that can happen to the team is to support favoritism with good performances and then forcefulness is sometimes difficult to analyze. Sometimes the forcefulness does not occur in results, but in control of the game and we hope good performance, not giving chances and being convincing in the game ”, he concluded.