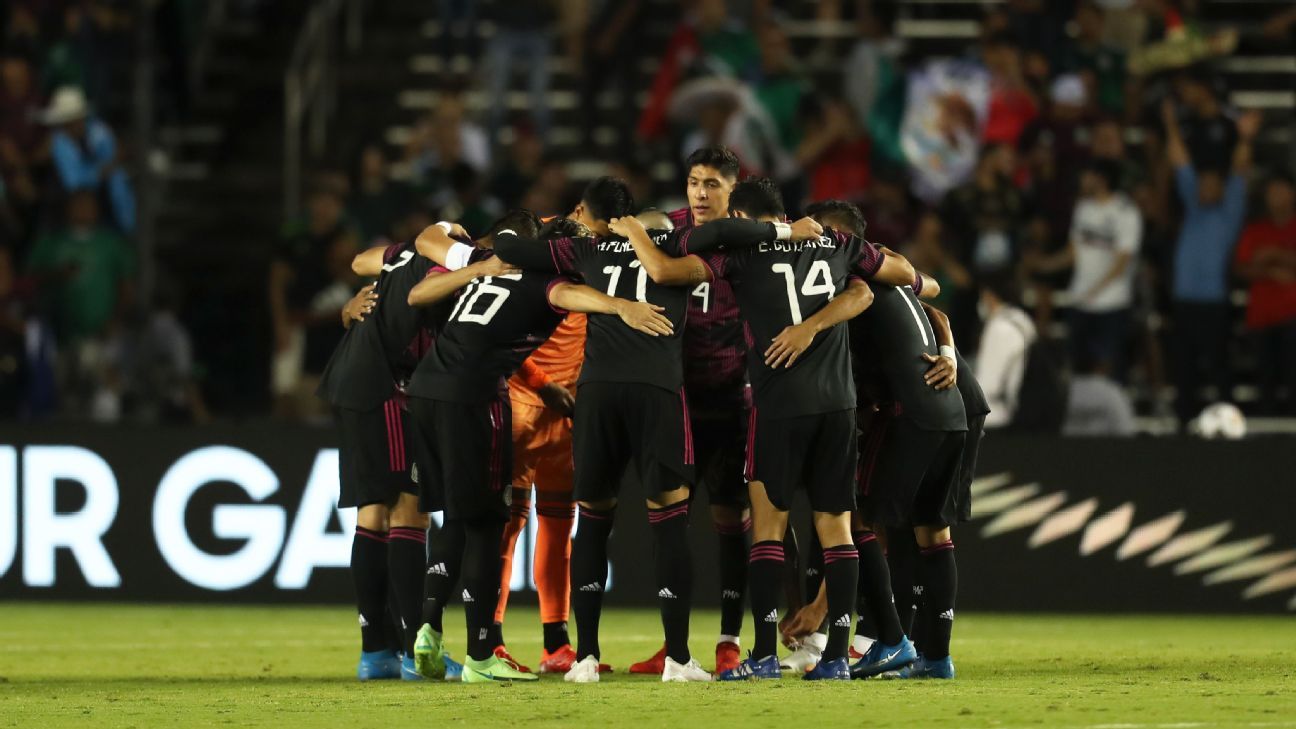 After a day off, the Tri coach decided to change the team dynamics.

MEXICO.-Gerardo Martino changed the training dynamics of the Mexican team this Tuesday, when he worked a double session with the group after giving the Tricolor team a break on Monday in the Gold Cup 2021.

The footballers had a day to relax, spend time with their families and some hours of leisure and recreation, so this Tuesday the team led by ‘Tata’ practiced in the morning on the training field that they have used during their long concentration in Dallas, and in the afternoon he prepared a gym session, prioritizing physical appearance throughout the day.

Tonight, Mexico He will meet his rival on Saturday in the Quarterfinals, so the coaching staff got ready to observe the last two games of Group D, where the adversary of El Tri will come from, be it Qatar, Honduras or Panama.

Secondly, Carlos Salcedo remains with physical discomfort after the Group Phase, and the ‘Tata’ Martino analyzes giving rest to the “Titan” in Quarters to have him fully recovered in a possible Semifinals or Finals. In this case, the center would be made up of Néstor Araujo and Héctor Moreno in the duel next Saturday in Phoenix, Arizona.

For his part, the forward Rodolfo Pizarro, who will replace the injured Hirving lozano After CONCACAF authorized substitutes for players injured or positive for COVID-19, he will report Thursday at the Tri concentration in Dallas, before traveling to Phoenix. The Inter Miami footballer will wear shirt number 24, because by regulation he cannot occupy the number of ‘Chucky’ (22).