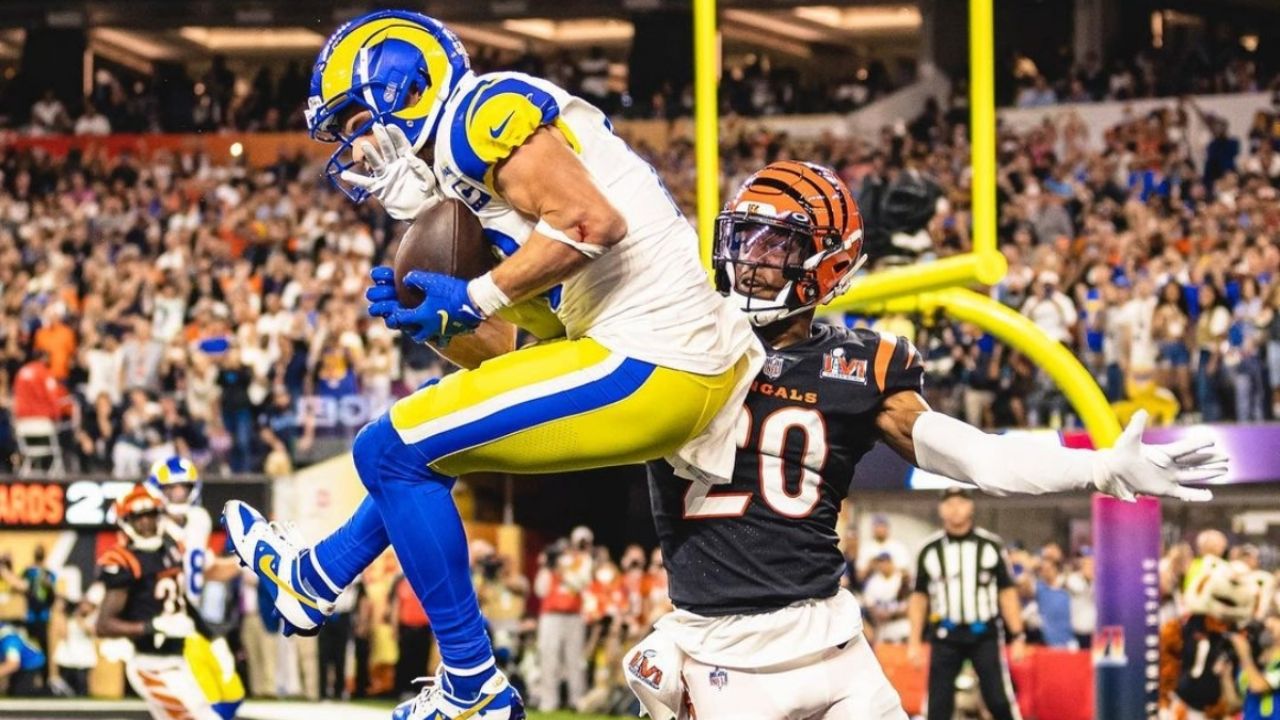 The 2021 season of NFL ended with the LA Rams beating the Cincinnati Bengals in Super Bowl LVI, but football fans are looking forward to the start of the 2022 campaign.

That is why we tell you what the most important events of the offseason will take place and what day.

March 27 – The annual meeting of the NFLin Palm Beach, Fla.

April 4 – Teams with new head coaches will be able to start training programs.

April 18 – The other teams will be able to start their training sessions.

April 22 – Deadline for restricted free agents to sign any offer.

NFL: Everything you need to know about the 2022 season

In a few weeks they will publish the official calendar, where we can see the order of the matches.

The playoffs begin on January 14 and Super Bowl LVII will be held on February 12 at State Farm Stadium in Glendale, Arizona.

Washington Football Team, formerly known as the Redskins, have changed their name again, they will now be the Commanders.

Tom Brady announced his retirement; however, days later he recanted, so he will continue to command the Tampa Bay Buccaneers’ offense.

The one who did say goodbye to the grid was Ben Roethlisberger, who played his entire career (18 years) with the Pittsburgh Steelers.

The NFL He will return to Mexico this year, after he could not come the past two seasons due to the Covid-19 pandemic.

The Arizona Cardinals will play at home in the Azteca Stadium and it is said that they will face the San Francisco 49ers.

In the coming months, the date of the game will be announced and the team that will play as a visitor will be confirmed.

The NFL will come to Europe. The Jacksonville Jaguars, New Orleans Saints and Green Bay Packers will play in England, while the Tampa Bay Buccaneers will visit Germany.

Take note! Dates to note about the NFL preseason