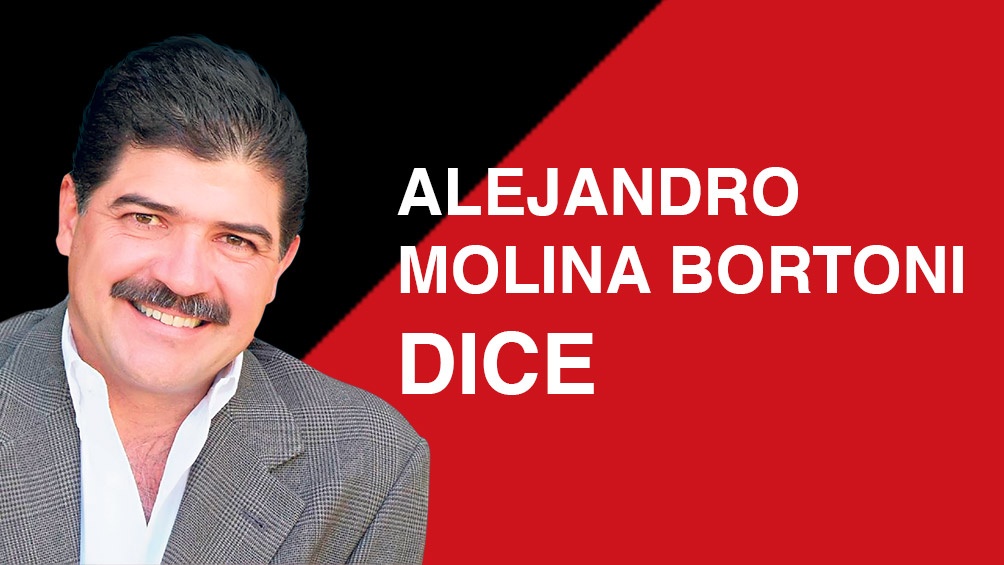 The Los Angeles Rams defeated the Cincinnati Bengals 23-20. The game was defined a minute and a half from the end at the SoFi Stadium. In this way, the Rams managed to be the second team to keep the Vince Lombardi trophy in their stadium.

For their part, the Bengals, after this third attempt, will continue to be among the dozen NFL teams that have never won the Super Bowl out of the 32 that make up the League.

Rams coach Sean McVay is the youngest in history to do so at 36. Only two others under 40 have achieved this great feat. McVay had already become the youngest head coach in modern NFL history five years earlier. He managed to sign him with the Rams in 2017 at just 30 years old.

In that first season he led his team to the Playoffs and lost in the Wild Card Round. The Pro Football Writers of America named him the NFL Coach of the Year. In 2019 he entered the battle for the title and lost 13-3 to Tom Brady’s Patriots.

In the 2021 season they achieved the desired National Conference championship that would lead them to their current victory in the Super Bowl.

McVay began his career as an assistant wide receiver with the Tampa Bay Buccaneers in 2008. In 2010 he was hired by Washington as an assistant tight end. After one season he was promoted to offensive coordinator.

It is said that there was a change in mentality with his arrival in the NFL due to his drive and youth. The paradigm is changing. Experienced technicians are no longer sought, but with little audacity. McVay’s success has been based on the fact that fresh ideas can have better results than those achieved with the old school.

For their part, the Bengals are not far behind. They apply the same paradigm. His coach Zac Taylor is 38 years old and worked with McVay also on the Rams as quarterbacks coach in the season they lost the Super Bowl with the Patriots. So we can see that last Sunday was a duel of young leaders.

What a great opportunity for everyone, but especially for the young leaders who follow the sport, who can see the importance of mixing preparation with this ability to be daring.

Boldness is the ability to undertake unusual actions without fearing the difficulties or risks involved. Boldness implies a certain daring, we would say a certain daring, the determination to do things with aplomb. Have the drive to act based on your own beliefs and risk it to achieve the goals set.

Dear readers, let’s explore how bold we have to be in our lives to go further. Do not stay in the comfort zone because we feel experienced or always bet on what is common or safer. McVay has shown that this dose of bravery has allowed him to obtain the most desired trophy by so many at his young age.

Let’s encourage this bold leadership in young people, let’s promote this calculated daring with which on many occasions we have to act to achieve our goals.

Congratulations to the Los Angeles Rams, but especially to their young head coach, who had the audacity to achieve his great goal.

“Revitalize yourself, return to the essence of what gives you success.”

YOU MAY ALSO BE INTERESTED IN: A DREAM COME TRUE