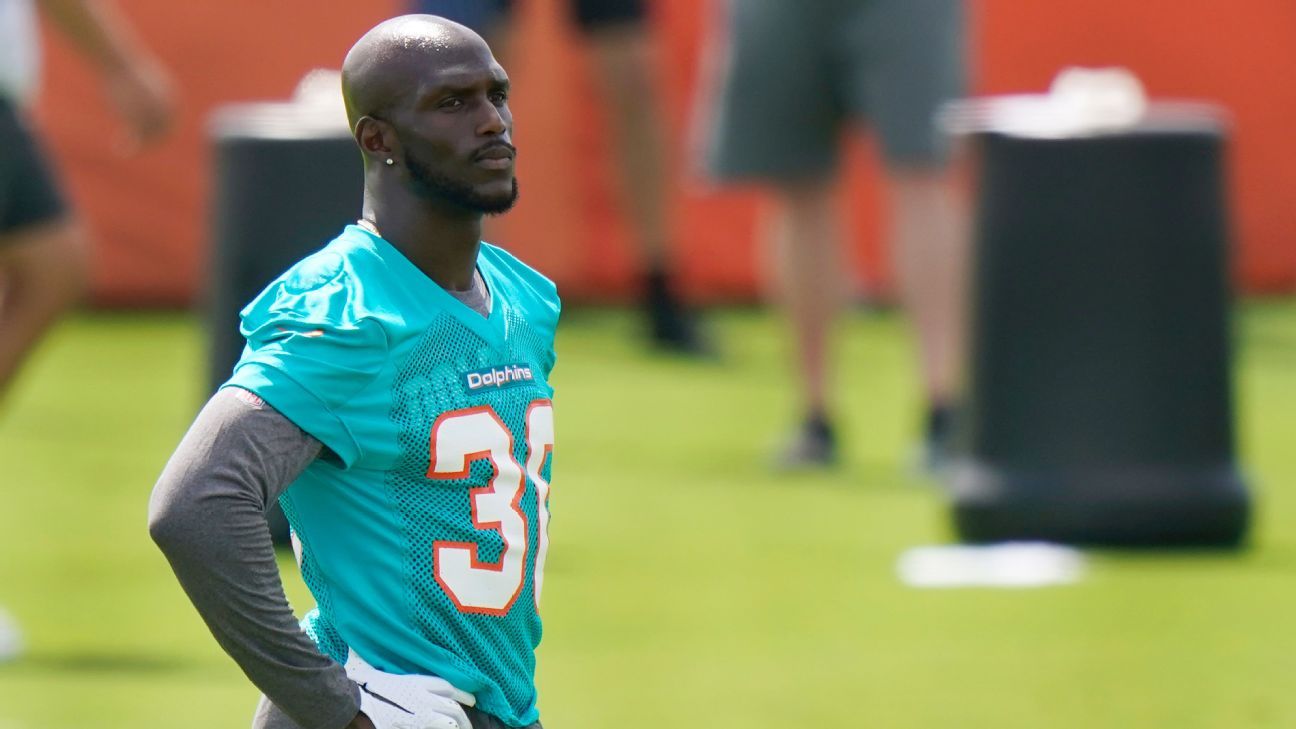 Jason McCourty played in his career 173 games in which he had 18 interceptions, 744 tackles, added 108 passes defensed, forced 9 fumbles and recovered 5

Jason McCourtydeep defensive of the Miami Dolphins and champion with New England Patriots of Super Bowl LIIIannounced this Friday his withdrawal from the NFL after thirteen seasons.

“These last thirteen seasons have been a great journey. As I reflect and look back on my career, I have far exceeded each and every one of the expectations I set for myself in 2009. That makes me proud,” the player said in his message. farewell.

Jason McCourtyalong with his brother Devin, were instrumental in the secondary defense of New England Patriots to overcome in the duel for the title of the NFL 13-3 at rams in February 2019.

The McCourty brothers were the first twins to play in the same superbowl and the first couple to win one.

The race of Jason McCourty on the NFL It started with Tennessee Titanswho selected him in the sixth round of the 2009 Draft.

His start was up and down, only starting nine games during his first two seasons with the titansbut beginning in 2011 he became a regular in the lineup for the next six seasons.

In 2017 it became cleveland browns and the following season he fulfilled his dream of playing alongside his brother when he signed with New England Patriotsdirected by the coach Bill Belichick and quarterback Tom Brady.

In the ‘Pats’ he was named captain thanks to his determination on the field.

He finished his walk NFL with Miami Dolphinsin which he only appeared in seven games due to injury in the 2021 season.

McCourty played 173 career games in which he had 18 interceptions, 744 tackles, 108 passes defensed, 9 forced fumbles and 5 recovery.