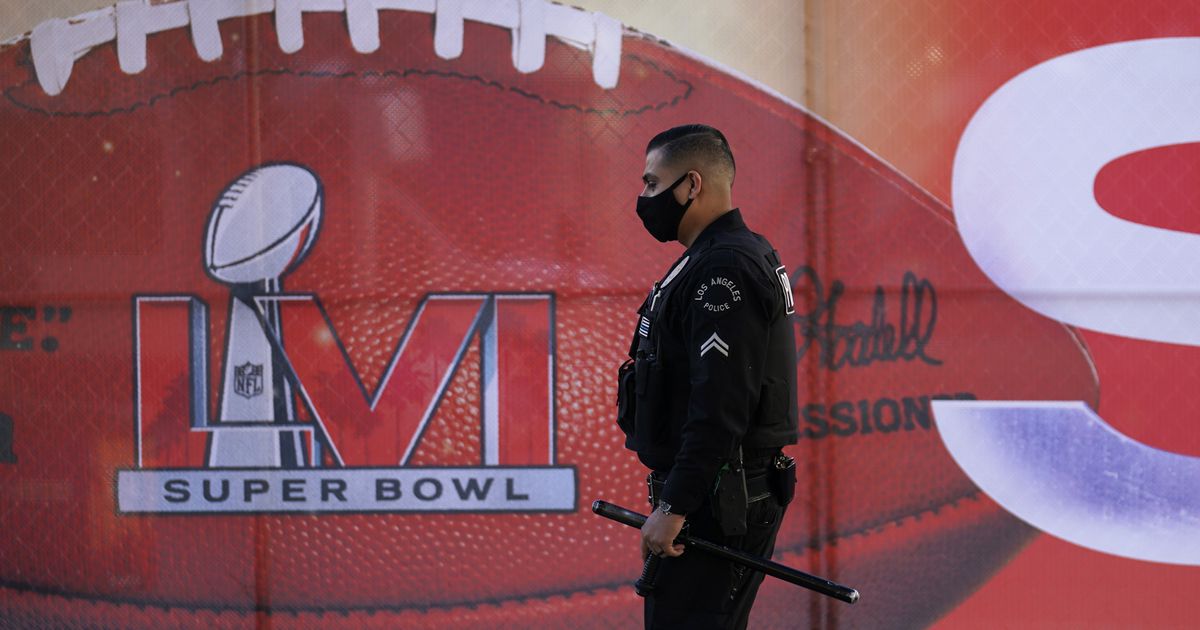 Mexico City — The NFL will have a new champion this Sunday and with that it establishes itself as a League where anyone can win the Super Bowl.

Whether it’s the Cincinnati Bengals or Los Angeles Rams, the NFL will have 13 different franchises that have managed to lift the Vince Lombardi champion trophy in the last 17 seasons, counting the 2021 season that ends on February 13, 2022 with the Super Bowl LVI.

Of the 28 franchises that have played on Super Sunday, 20 have emerged champions.

That means that 40 percent of the NFL teams have already been champions in that period, a percentage that far exceeds the best sports leagues on the planet.

In American sports, Major League Baseball is the closest to parity because in the last 16 seasons 12 different franchise teams have been champions.

In NHL hockey, 10 Stanley Cup teams have been proclaimed in that same period.

In the case of the NBA, nine teams have shared the Larry O’Brien trophy in the last 16 seasons.

MLS has 11 different champions in the last 16 seasons.

Parity is not so common in sport, and a clear example is in soccer, where it seems that the leagues are monopolized and we can find several examples of this in Europe.

In Spain, only three teams (Real Madrid, Barcelona and Atlético de Madrid) have shared the titles in the last 16 campaigns.

In Italy, Juventus, Inter Milan and Milan have shared the trophy in the last 16 seasons.

In the case of Mexico, where two tournaments are played per year, we can see that there are nine champions in the last 16 tournaments.

The NFL is the League that has the most years without a champion repeating the next year (two-time champion).

Super Bowl: 12 different teams have been NFL champions in the last 16 seasons