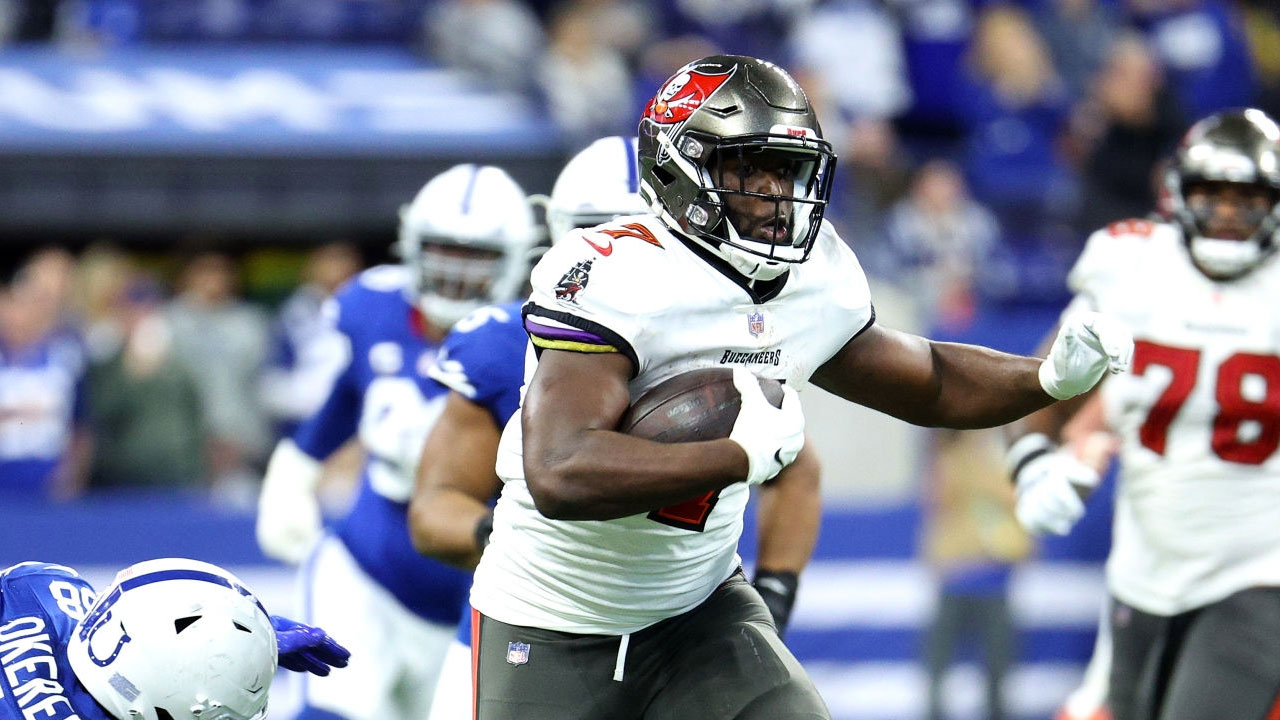 The time most awaited by all of us has arrived this NFL Season 2021. the moment of the Fantasy Football Playoffs !!! Therefore, it is important that you have a strategy to win them and be the best in your league throughout these three important weeks.

With these tips I give you, you can make more conscious decisions, whether you are a rookie in Fantasy Football or an old sea dog … the kind that make it to the Playoffs but can never take the title home.

1. Beware of COVID-19 and how it affects your Fantasy Football team

In the last few days, up to 75 NFL players have been infected, so the COVID-19 factor is back and it’s horrible, because we cannot predict if a player will have it or if they will be able to play at the same level. Last season it seemed like either he made you play at the worst level of your life (like Cam Newton after coming back off the roster) or it happened with Lamar Jackson against Dallas, who had a sensational game.

What is relevant about all this is that you must be attentive and observe which players have this designation and reason what the impacts will be on their respective team, and who will have a greater role. The fact that some starting players may not be available makes the next strategy more important than ever.

2. The handcuffs are valuable, now more than ever

Let’s face it: if you got this far, it’s because you have a powerful starting squad in which you don’t make many changes and you have plenty of players on the bench. It is better to fill these spots with the players called handcuffs who are those who are behind the starting player and are one injury away from becoming the Top 10 in Fantasy Football.

With players entering the COVID-19 list and with injuries that can happen at any time, you want to be one step ahead of everyone else in your league, and if you have players who can give you little, throw them away and go for these people who they can beat you the league.

Examples of valuable handcuffs in these Fantasy Football Playoffs are: Alexander Mattison, Sony Michel, D’Ernest Johnson, Devontae Booker, Khalil Herbert and two that are a special case, since they are not handcuffs because they handle more than 50% snaps , but they do become RB Top 10 without their respective headlines: AJ Dillon and Tony Pollard.

These are the players you’ve trusted all season, you trust them to death and you won’t want to die if you leave them on the bench and they keep producing. Don’t try to invent or “get creative” with new players who had a good week, but a bad utilization rather than a player with a bad game, then a good utilization.

In these moments is where the stars are going to take your team forward and, if they brought you here, you must trust until the end of the road.

If there was a Fantasy Football Draft and I had to pick the number 1s for your position, I would put them as follows (in parentheses your remaining matchups). If you have these players, you are very close to winning the title:

4. Go for the upside of Fantasy football

This strategy is a very important one and it was implicitly mentioned in the second point: the fact of having high-sky players who can explode at any moment and win the game by themselves is the most valuable thing you can have.

When you’re preparing your line-up and comparing players, ask yourself: which of these players has the most potential for a big game? Practically always, the answer to that question is who you should line up.

The fact of having players on the bench with upside It can take you a long way, as these are the ones who win leagues, not the ones who have decent matches.

My top of sleepers with upside for playoffs (in parentheses their remaining matchups). If you have any of these players, you have a hidden gem on your team:

5. Waivers are more important than ever

A team that can get upside players on the Waiver Wire or find a gem that has a trend for increasing play volume in the Playoffs is a team that has a strong chance of taking the Fantasy Football title. It is important that you are aware of the lessons and the Waivers article that I publish each week so that you realize about the new trends and who to catch in these critical weeks.

6. The weather in December and January is deceptive

The weather is an increasingly important factor for games, especially in these times where the wind can change the tendencies of a team to pass or run the ball. It should not influence so much in a decision of who to line up, but if you have two players, especially aerial ones, who look very even, always go for the one that plays in a dome or has a favorable climate so that the ball is thrown.

Fantasy Football is rumored to be the game of those who enjoy what they do. Do not get frustrated if you do not achieve it, the best in life comes with the difficulty of achieving something, and it is that conflict that motivates us to continue looking for that object of desire. If you got this far it is because you did very well in the year, give yourself a pat, cheer up and enjoy the real NFL Playoffs.

What other advice would you add to win these NFL Fantasy Football Playoffs? We read you in the comments under this article and on our social networks.

Strategies for Winning in the NFL Fantasy Football Playoffs