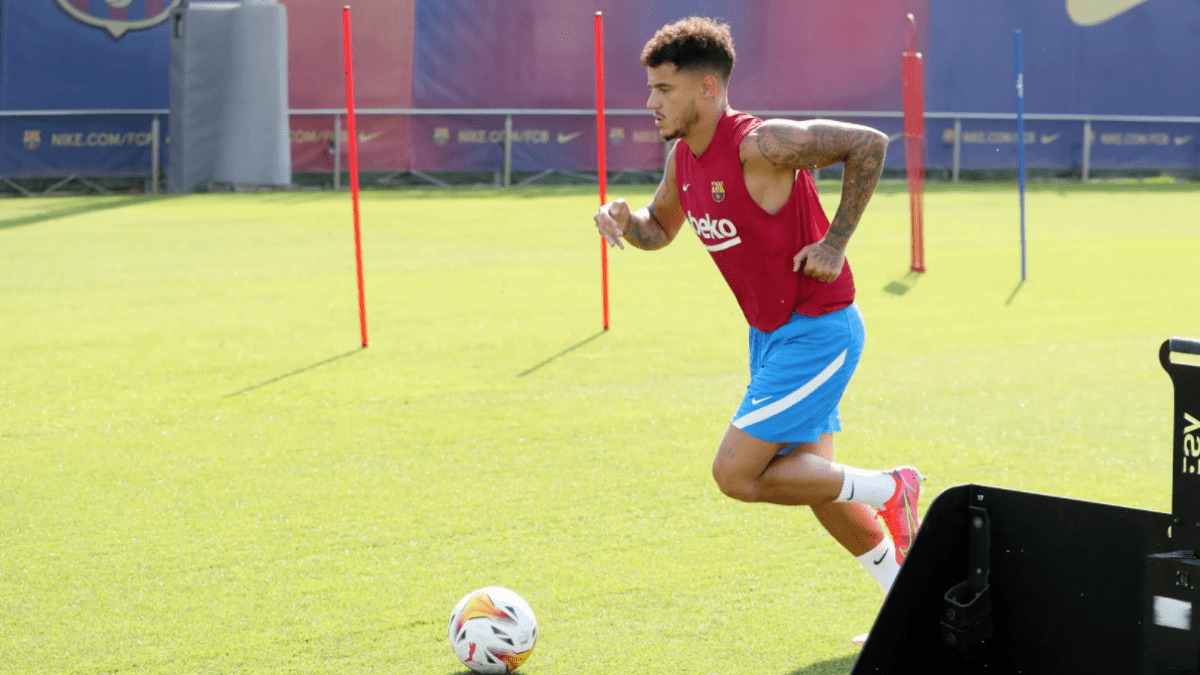 The brazilian Philippe Coutinho is one of the absent from the first team of the Barça in Germany’s ‘stage’, but the midfielder continues to make significant progress in recovering his left knee and could be ready to join training with the rest of his teammates sooner rather than later.

As shown by the own Barça, Coutinho He continued to work alone at the Ciutat Esportiva Joan Gamper in this morning’s session, but the Brazilian has already touched the ball for the first time so far this preseason, an unmistakable symptom that he is meeting the established deadlines for his recovery.

It should be remembered that Coutinho He underwent surgery in early April for a meniscal cyst in his left knee, which deprived him of playing the final stretch of the season and being in the last Copa América with Brazil, but the footballer is working hard to have a new opportunity in the Barça.