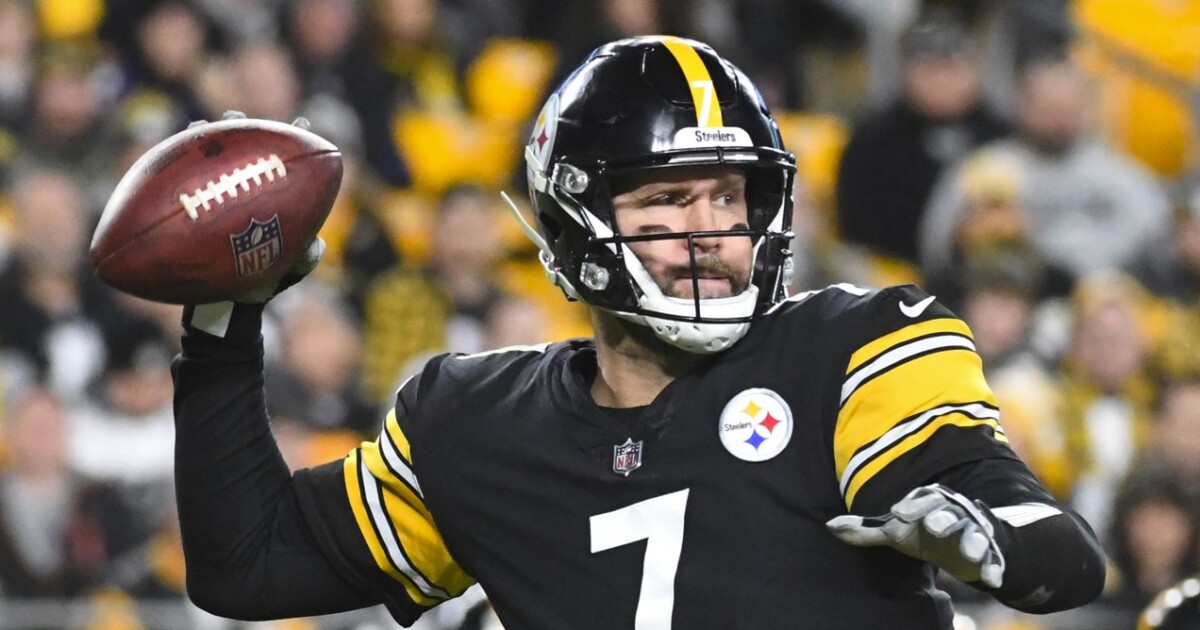 4Q 0:00 | REGULAR TIME IS ENDING | There will be overtime in Baltimore

4Q 2:54 | TOUCHDOWN FROM THE STEELERS | Chase Claypool scores, off a six-yard pass from Big Ben, and they went around the board | Steelers 13-10 Ravens

START THE PARTY! Ben Roethlisberger could be playing his last game as a professional.

Last Sunday of the regular season of the 2021 NFL season. With almost everything ready for the playoffs, there are still some teams waiting to qualify, even if they need a miracle. That is the case of the Ravens and the Steelers who meet this Week 18, in search of a ticket and the honor of the North of the American Conference.

What do the Ravens need to qualify?

With a record of eight wins and eight losses, the Baltimore franchise needs a win and the Chargers lose, as well as another loss for the Colts and the Miami Dolphins.

What do the Steelers need to qualify?

The Pittsburgh team seems to have a less complicated task, they need a win, Indianapolis falls and there is no draw on Sunday Night between the Chargers and the Las Vegas Raiders.