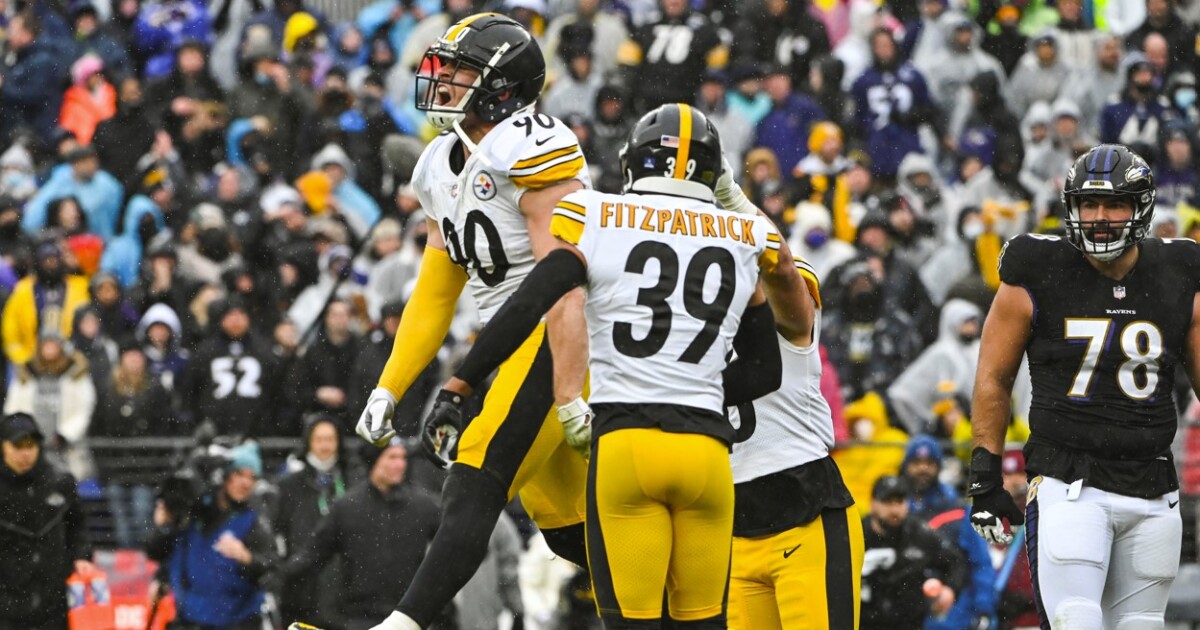 Ben Roethlisberger’s retirement looks like it will have to wait. The Steelers came with a slight hope of qualifying for the playoffs: they had to win on the road against the Ravens, expect a loss from the Colts, against the Jaguars, the worst team in the NFL, and that there is no tie between the Chargers and the Raiders .

Well, everything has been given defeated Ranves 16-13, Indianapolis lost to Jacksonville and they are out; They are only waiting for the game between Los Angeles and Las Vegas, where both franchises are looking for victory, since whoever wins qualifies for the postseason.

It will be until the night that it is known what will be the fate of the playoffs, but the outlook looks encouraging for the Steelers.

4Q 0:00 | REGULAR TIME IS ENDING | There will be overtime in Baltimore

4Q 2:54 | TOUCHDOWN FROM THE STEELERS | Chase Claypool scores, off a six-yard pass from Big Ben, and they went around the board | Steelers 13-10 Ravens

START THE PARTY! Ben Roethlisberger could be playing his last game as a professional.

Last Sunday of the regular season of the 2021 NFL season. With almost everything ready for the playoffs, there are still some teams waiting to qualify, even if they need a miracle. That is the case of the Ravens and the Steelers who meet this Week 18, in search of a ticket and the honor of the North of the American Conference.

What do the Ravens need to qualify?

With a record of eight wins and eight losses, the Baltimore franchise needs a win and the Chargers lose, as well as another loss for the Colts and the Miami Dolphins.

What do the Steelers need to qualify?

The Pittsburgh team seems to have a less complicated task, they need a win, Indianapolis falls and there is no draw on Sunday Night between the Chargers and the Las Vegas Raiders.

Steelers beat Ravens in overtime and dream of playoffs